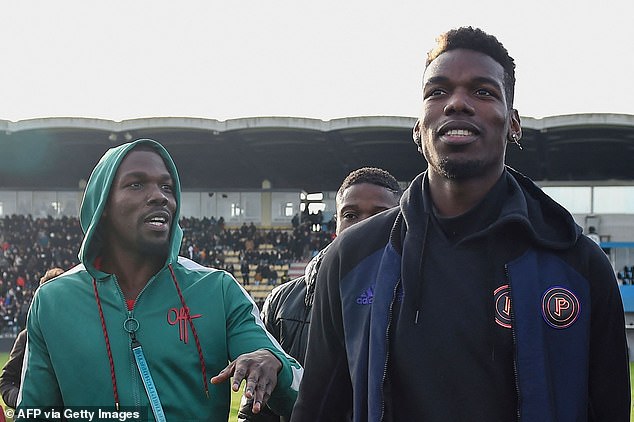 Mathias Pogba has been taken to court in connection with the alleged extortion attempt against his brother, former Manchester United footballer Paul Pogba, according to a report from France.

According to BFMTVa French news channel, Mathias Pogba’s police custody has been lifted, and he is due to appear in court in Paris on Friday evening.

On Tuesday and Wednesday, four people were taken into police custody in connection with an alleged extortion attempt against Paul Pogba, who currently plays for Juventus.

Mathias, one of four questioned by authorities, reportedly turned himself in to investigators and was taken into custody.

Paul Pogba had claimed that his brother and ‘childhood friends’ were part of a group that targeted him in Turin, demanding £11 million (€13 million) for ‘protection services’ over 13 years.

Paul Pogba made 157 appearances for Manchester United in two stints as a senior player, spending the latter stages of his youth career at Old Trafford.

The 2018 World Cup winner moved to Juventus this summer after his Manchester contract expired and signed a four-year deal with the Serie A club.

Paul Pogba claimed the gang’s threats were carried out in Paris in March while he was on international service, when he allegedly paid £85,000 (€100,000) to the group to “save time” after they threatened him.

However, further harassment tactics are said to have taken place in Manchester in April, and lately around Turin, where Juventus play and train their home games.

Mathias Pogba, 32, is also a footballer, having played in British football for Wrexham, Crewe Alexandra, Crawley Town and Partick Thistle.

Mathias has previously maintained that he is “a complete stranger” to any attempted extortion against his brother, according to claims released through his lawyer Richard Arbib. 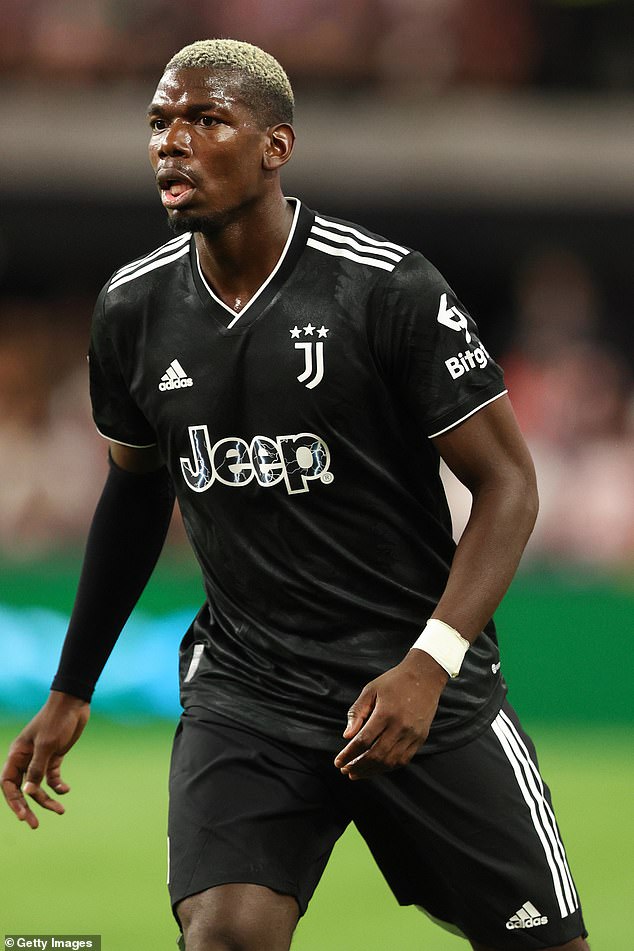 The case came to light after Mathias threatened “big revelations” about his brother and Paul’s international teammate Kylian Mbappe.

There was an allegation that Paul Pogba had used a medicine man to bewitch 23-year-old Mbappe, something the Juventus star denies, saying it was fabricated to discredit him.

Paul Pogba will miss two months of playing time for Juventus after undergoing knee surgery, threatening his hopes for the World Cup.

Harry and Meghan ‘not invited to state reception at Buckingham Palace’