Singer Deborah McCrary of the McCrary Sisters passed away on Wednesday at the age of 67.

McCrary’s death was confirmed by a spokesperson for the music group rolling stone† Her cause of death was not immediately released.

McCrary and her sisters had released their own records in addition to providing gospel vocals for artists such as Sheryl Crow, Carrie Underwood and Chris Stapleton.

The latest: Singer Deborah McCrary of the McCrary Sisters passed away on Wednesday at the age of 67. She was caught performing in Nashville in 2015

McCrary suffered a stroke in 2013 that jeopardized her career as a singer.

She told the Grand Ole Opry that her spirituality helped her through the hard times.

“I remembered that God does things for a reason,” McCrary said. ‘I should have been there, with my sisters by my side.

“I thank God for my sisters for helping me in many ways, and that whole experience has given me a deeper understanding of how much I love being with them.” 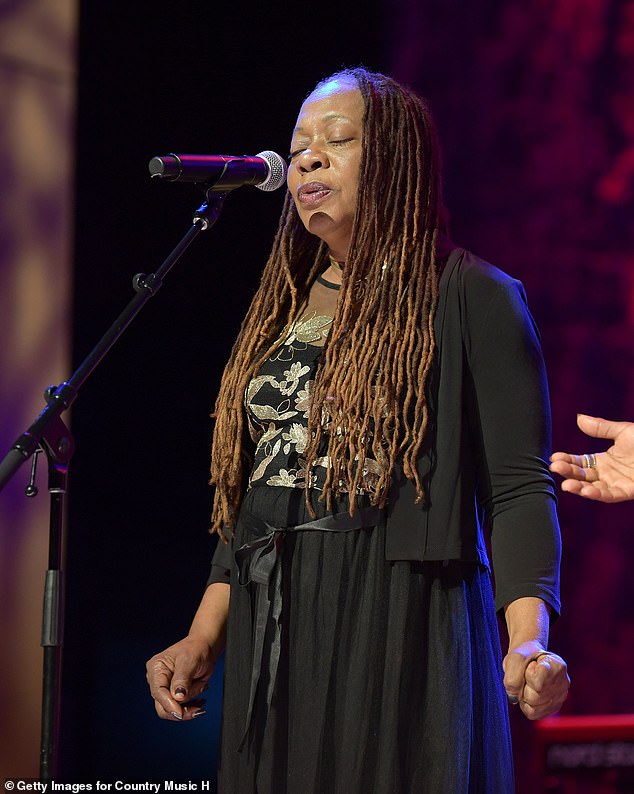