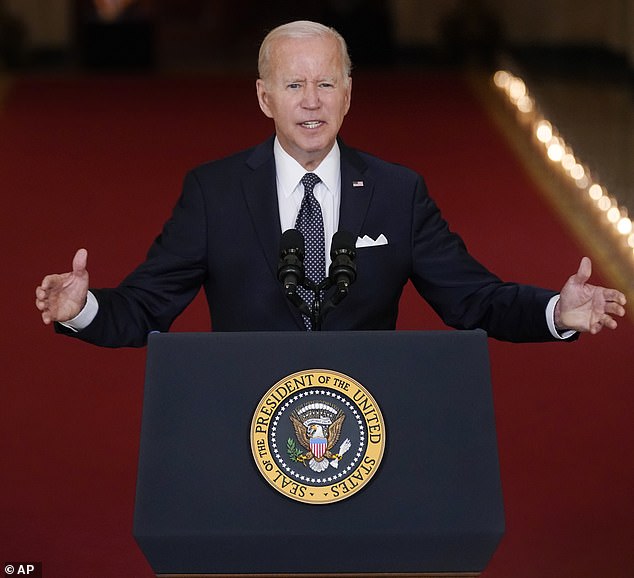 Our country is in turmoil. There is palpable concern and anxiety about when – not if – the next mass shooting or, God forbid, school shooting will take place.

There isn’t a rational person who thinks this is okay — that somehow this is the trade-off Americans must go through if they want to live in a society free of senseless tragedy and preserving their Second Amendment rights.

Whatever the experts on television and Twitter tell you, no rational Republican would think that the murder of innocent children and civilians is anything but a terrible tragedy.

But for a myriad of reasons, America has failed to move forward on this difficult and divisive issue. It is clear that we urgently need leadership.

Out of respect for the victims and their families, I have never felt right to discuss my politics in the immediate aftermath of the shootings, but I feel it is now necessary to raise my voice as the debate is – again – spiraling out of control. runs. check.

The mainstream media always finds it easier and more convenient to paint all gun owners with a broad brush after maniacs continue to kill.

The reality is that people who obey gun laws, use firearms safely and responsibly, and keep guns in their homes for personal protection are not important to the talking heads at times like these.

Why the president thinks he can bring that country together in this matter is beyond me. Frankly, I think this lifelong political animal just couldn’t resist the spotlight.

Time and again they resort to a corrosive and visceral reaction. They are yelling at Second Amendment supporters to DO SOMETHING! DO SOMETHING!

The critics and the politicians who follow them act as if there is a simple answer that we have all somehow avoided. Deep down, however, the ugly truth is that there is nothing simple about this problem and there is no easy solution.

Biden was vice president when the Sandy Hook Elementary School shooting occurred in 2012. At the time, the Democrats controlled the White House and Senate and even then they couldn’t pass major gun reform legislation.

Ignoring this reality is almost as bad as ignoring the problem itself.

Right now, a small bipartisan group of senators is at work — trying to reach compromise legislation that will pass Congress and hopefully lead the country toward new laws to tackle the scourge of mass shootings.

Among the issues that may be addressed are federal legislation to encourage more states to pass “red flag” laws that allow law enforcement to seize the weapons of potentially dangerous people and an expansion of background checks.

I am a proud gun owner and supporter of the Second Amendment and support both proposals. So do most Americans.

But last night, Biden made the senators’ job even harder.

A new Reuters/Ipsos poll shows the president’s approval rating at 42%, with only 32% of independents and 12% of Republicans approving the work. 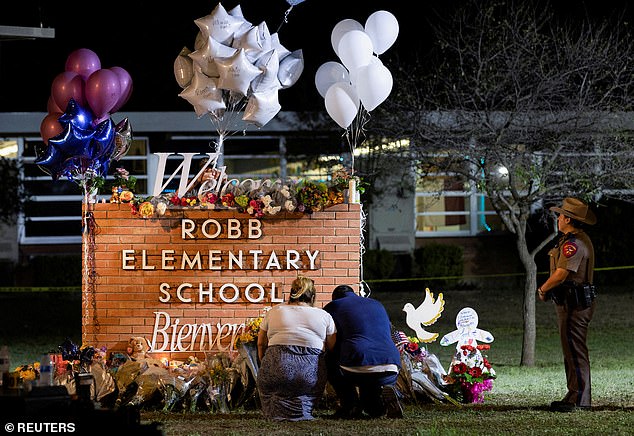 Whatever the experts on television and Twitter tell you, no rational Republican would think that the murder of innocent children and civilians is anything but a terrible tragedy.

Why the president thinks he can bring that country together in this matter is beyond me. Frankly, I think this lifelong political animal just couldn’t resist the spotlight.

This week, Biden repeated the false claim, “You couldn’t buy a gun when the Second Amendment was passed. You couldn’t go out and buy a lot of guns.’

That’s not true, but he keeps saying it.

He then proposed to ban 9mm pistols, which are among the most widely used weapons in America.

And, of course, the president couldn’t resist pointing the finger of blame at Republicans on Thursday night and calling many GOP senators’ objections to new gun control measures “unreasonable.”

The fact is that gun owners and supporters of the Second Amendment do not find the president credible on this point.

When a gun owner hears President Biden say that “the Constitution and the Second Amendment were never absolutely meant to be,” all they hear is, “Even if you obey the law and pose no threat to others, we’ll take your guns. † 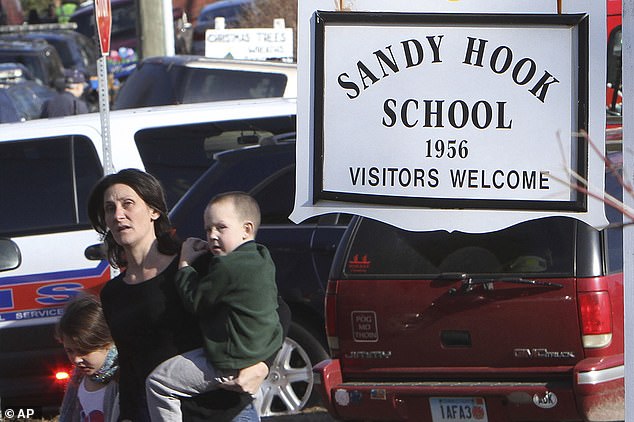 Biden was vice president when the Sandy Hook Elementary School shooting occurred in 2012. At the time, the Democrats controlled the White House and Senate and even then they couldn’t pass major gun reform legislation.

When New York Congressman Mondaire Jones pledges to pack up the Supreme Court, revoke the Senate filibuster and change the constitution to limit gun ownership, they think he’s speaking on behalf of a sizable swath of the Democratic Party.

When regular candidate Beto O’Rourke goes up on a debate podium and screams “Hell yeah, we want to get your guns,” he sounds like the far-left extremists gun owners know can’t be trusted.

One of the concerns that gun owners have is that when the Democrats call for reform, they really want America to become Australia and ban guns altogether.

This is what I am sure of: President Biden cannot do this alone, and this administration gains nothing by defaming legal gun owners and Republicans.

All the rhetoric does is push both sides further and further into their ideological corners.

In the same way that Republicans and supporters of the Second Amendment must be accountable with their language and rhetoric during such heated times, so are the Democrats and the president.

At a time like this, Biden should focus on bringing people together — not pushing them apart.

Jubilee: How aides choreographed plan to ensure William and Kate didn’t bump into Harry and Meghan

North Carolina copilot who jumped to his death…

Drake passes The Beatles with the most top…