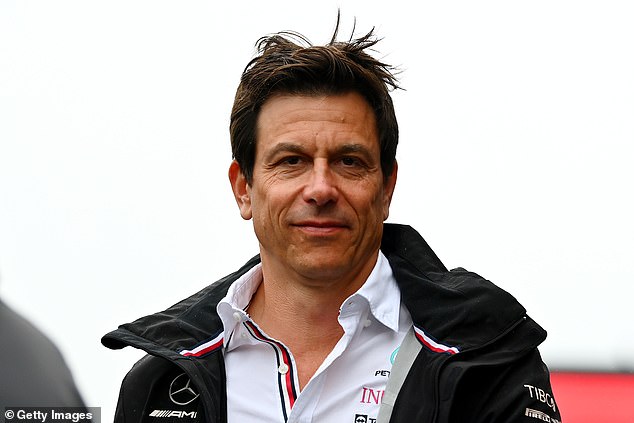 Mercedes chief Toto Wolff believes the current penalty rules for the Formula 1 engine should be ‘reconsidered’ after the chaos at the Italian Grand Prix.

Nine drivers were penalized at Monza for fitting new engine components to the vehicles, with teams labeling the fast Italian track as the best race to sacrifice possible starting positions as it was the ideal place to overtake.

What followed, however, was a farcical few hours after qualifying, where due to the confusion over the different types of penalties, no one involved in the race knew where the drivers would start the race.

It took the FIA ​​four hours to publish the official starting grid and this led to a discussion about whether the current system – where teams are penalized with grid penalties unless they comply with specific engine parts that can be used in a season – should be changed. review.

‘We need to reconsider’ [the system] when the hood kicks in.’ Wolff believes.

“Still, we don’t want an arms race on motorcycles, because whatever freedom they give us, we’ll do it and we’ll do it even more strategically.” 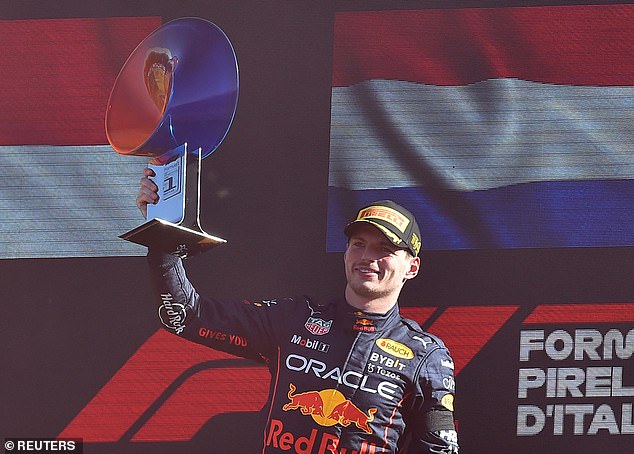 However, the Austrian is aware that there must be a way to ensure that teams do not abuse the rules for changing parts.

He added: ‘If [a penalty] is only five or ten places we will blow up an engine every race because it will be three tenths [of a second] faster than the previous one. So there must be some deterrence.

‘On the chassis side we are cost caps. We were not before. We are not yet at the cost price on the engine side. If there were no grid penalties we would have qualifying engines – not five but 20. The big teams would spend what they want to have an advantage and so there has to be some factor to avoid that. That’s where it comes from.’ 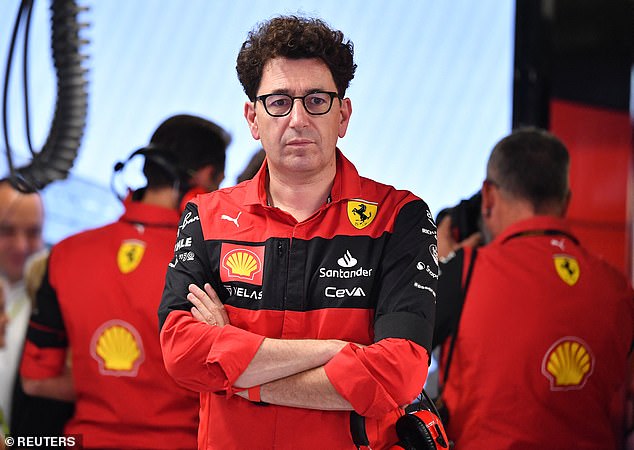 Ferrari’s Mattia Binotto agrees something needs to change regarding sanctions

Wolff is not the only one who thinks that the rules should be looked at in this current era. Ferrari’s Mattia Binotto also says there needs to be more clarity about the penalties.

“It has taken so long because there are different interpretations and the regulation is not clear enough,” said the Italian.

‘We definitely need to tackle that in the future. I don’t just think how we determine the starting position based on the penalties, but the number of penalties we have is also too many. Maybe the three PUs per driver is not enough for what we have achieved – maybe it should be reconsidered for the coming seasons.”

The F1 championship resumes next weekend in Singapore, with leader Max Verstappen looking to secure his second title in a row with a win at the Marina Bay Street circuit.

‘My goal is to play until I’m 40’: Thiago Silva reveals he hopes for Chelsea contract extension