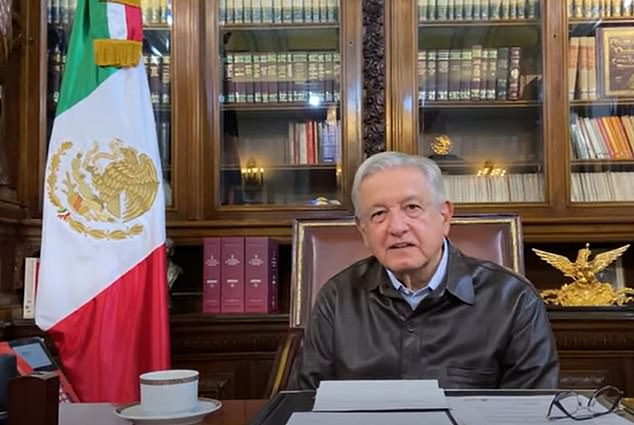 Mexican President López Obrador, 68, posts video online to say his mild Omicron infection proves the COVID variant is not as deadly as Delta

Mexican President Andrés Manuel López Obrador has claimed he is living proof that the Omicron COVID-19 strain is not as deadly as the Delta strain.

The 68-year-old leader made the claim in a video broadcast Thursday morning as he remained in isolation after testing positive for the coronavirus earlier this week.

“I’m over COVID. And I also want to share this information with you because I find it very encouraging to be able to verify in my own flesh now that this variant of COVID does not have the lethality, the danger, of the previous variant, of the so called Delta,” said López Obrador from his presidential office at the National Palace in Mexico City.

The president tested positive on Monday after appearing before the media at the National Palace, downplaying the seriousness of the Omicron variant, indicating it was just “a little bit of COVID.”

Speaking to the country on Thursday, three days after becoming infected with COVID-19 for the second time since January 2021, Mexican President Andrés Manuel López Obrador said it was “very encouraging to now be able to verify in my own flesh that this is the case.” (Omicron) variant of COVID does not have the lethality, the danger, of the previous variant, of the so-called Delta 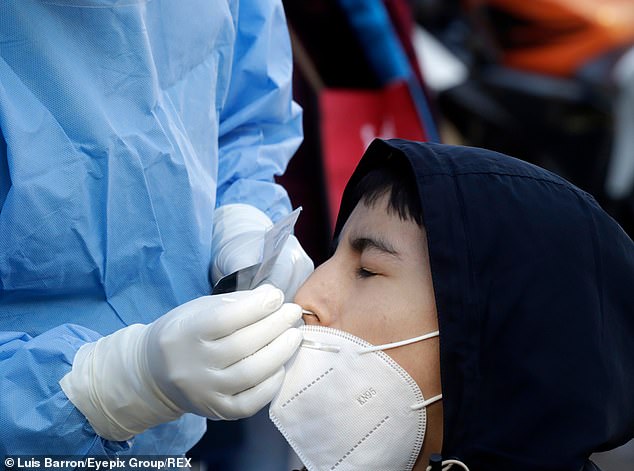 López Obrador, who was diagnosed with COVID-19 in January 2021, said he was infected with the Omicron strain first reported in South Africa on November 24, 2021.

The left-wing leader, who in the past neglected the use of face masks, compared the symptoms of the Omicron variant to those of the common cold.

He said he no longer had any symptoms related to the virus and that he never had a fever or problems with his oxygen levels. 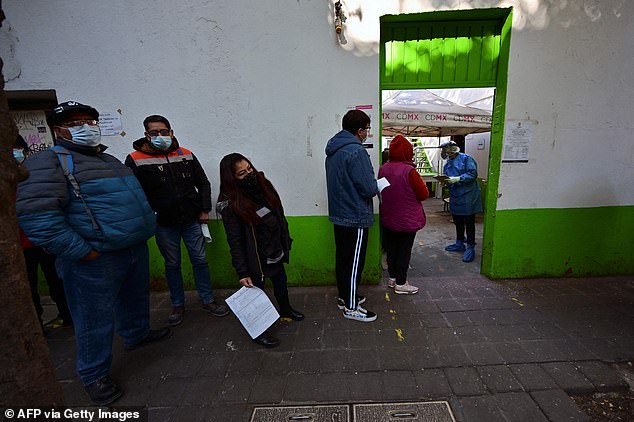 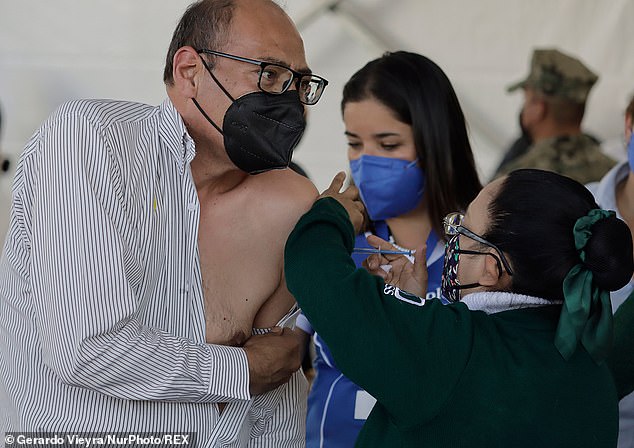 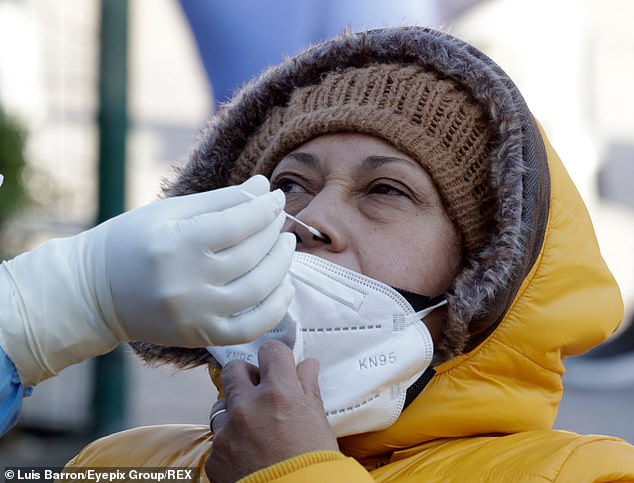 “It’s still a pandemic, but I don’t think there are many risks with this new variant,” said López Obrador. ‘The number of hospital admissions is not going to increase. They are there, but they are not increasing much. And most importantly, we will have no more deaths.’

According to data from Johns Hopkins University, Mexico ranked fifth in the world with 300,912 confirmed deaths as of Friday.

Mexico has seen an increase in positive COVID-19 cases in the new year, registering 202,681 infections from January 7 to January 13

At least 72.8 million people were fully vaccinated in Mexico as of January 1, according to the scientific publication Our World in Data. At least 81.1 million people have received at least one dose of the shot.