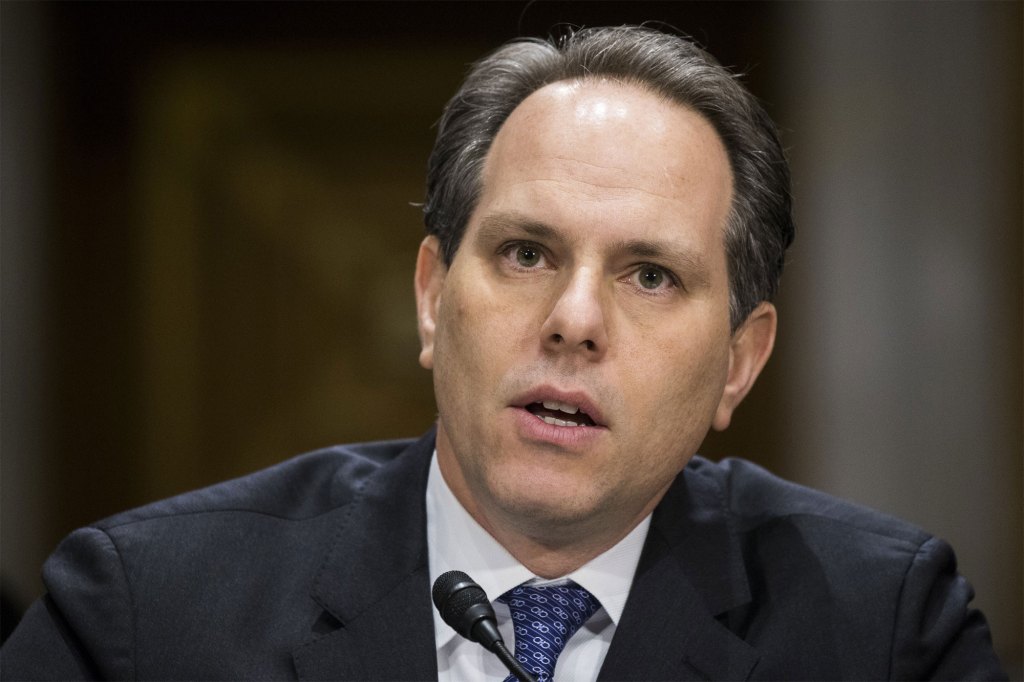 An ex-intel official and MSNBC pundit who falsely claimed Hunter Biden’s laptop could be Russian disinformation has been appointed to a White House board of directors that provides the president with national intelligence advice.

The appointment of Jeremy Bash, a former CIA chief of staff during Obama’s presidency, to the President’s Intelligence Advisory Board, was announced Friday by the Biden administration.

Bash picked up the new role despite signing a letter along with 50 other former intelligence officials ahead of the 2020 election that cast doubt on The Post’s disclosure of Hunter Biden’s laptop, claiming that the computer’s contents were “the classic features of a Russian intelligence operation.”

The letter was written in mid-October, weeks before the election between Biden and ex-President Trump — and after The Post published its first story about Biden’s son. More than a year later, the New York Times and the Washington Post both reported that the emails on the laptop were legitimate and confirmed that Hunter Biden was under federal investigation for tax fraud.

The Post’s scoop was also temporarily censored on social media platforms after it was published.

This month, Meta CEO Mark Zuckerberg admitted to presenting Joe Rogan on his show that he regretted suppressing the story after the FBI contacted the social media company about possible “Russian propaganda” related to the presidential election. of 2020.

Trump sounded out on Zuckerberg’s comments on his own social media app on Monday.

The White House in its announcement praised Bash for his roles with the CIA and the Department of Defense and his multiple positions on Capitol Hill, including as chief adviser to the House’s Permanent Select Committee on Intelligence.

“He is the recipient of the Distinguished Intelligence Medal, the Clandestine Service’s Donovan Award, the CIA Director’s Award, and the Department of Defense Distinguished Public Service Medal,” White House said:and notes that he is a Georgetown University and Harvard Law grad.

Bash, currently CEO of Beacon Global Strategies, has appeared frequently on MSNBC and NBC News as a national security analyst, gaining notoriety during the Trump years.

The advisory council consists of a maximum of 16 members and is an independent part of the White House.