My life through a lens: TV chef Ken Hom, 72, shares the stories behind his favorite snaps 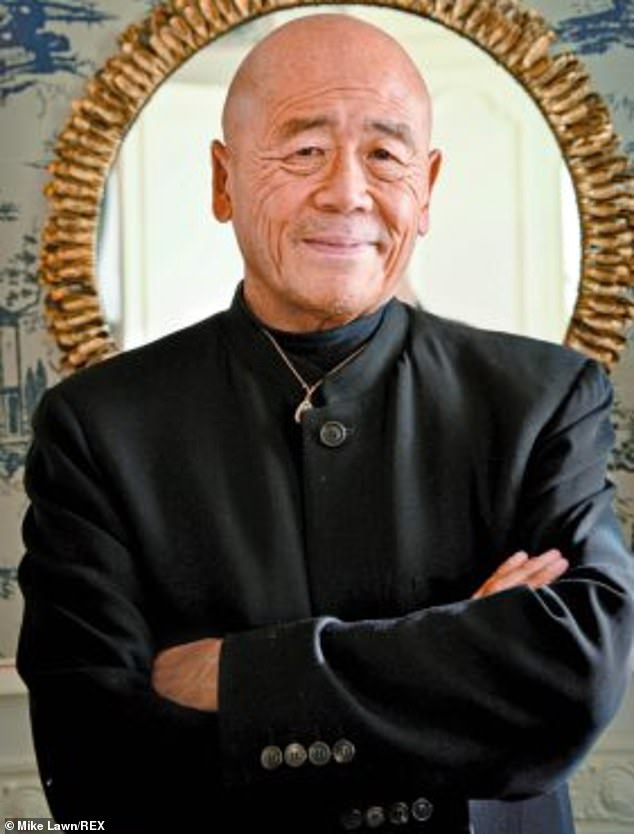 My Life Through a Lens: Legendary TV Chef Ken Hom, 72, Shares the Stories Behind His Favorite Snaps

By Roz Lewis for Weekend Magazine

Legendary TV chef Ken Hom, 72, shared the stories behind a selection of his favorite snaps 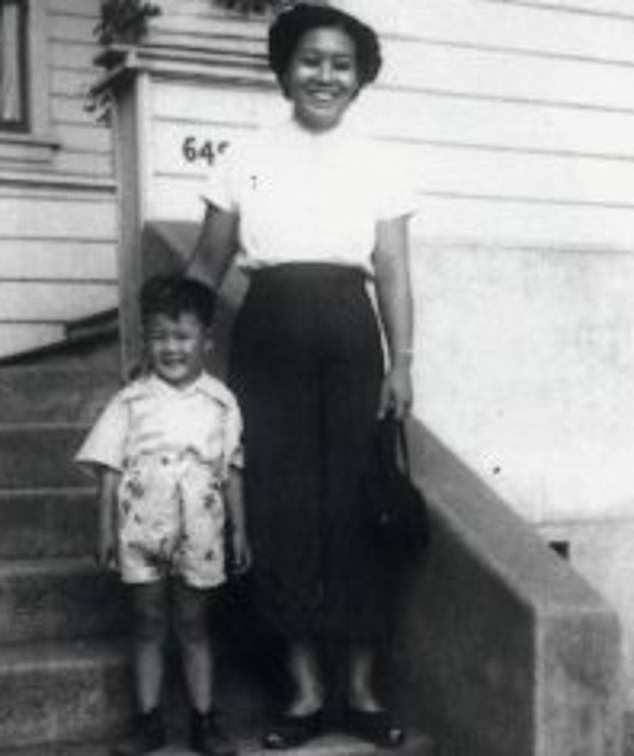 1954: I was born in Tucson, Arizona, but after my father died when I was eight months old, my mother Ying Fong and I moved to Chicago, where we lived in a one-bedroom apartment on a block in the Chinatown neighborhood. Here I am, about five years old, with her. I was always a skinny kid. My mother was the anchor in my life, my rock in the surf. She was a single mother who raised me courageously. She never spoke English 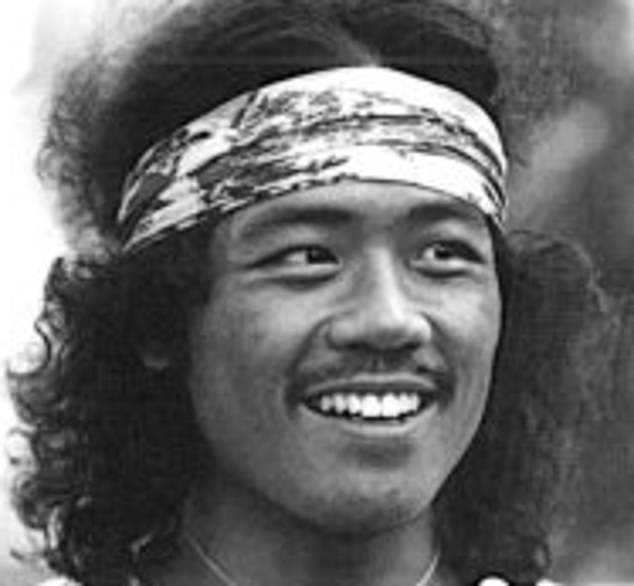 1971: When you’re young, you’re very idealistic, and this photo is from when I was a flower kid in California, a hippie. I studied art history at the University of California because I wanted to get away from food—I’d worked at my Uncle Paul’s Chicago restaurant from age 11 to 16. I also traveled a bit, to France and Italy 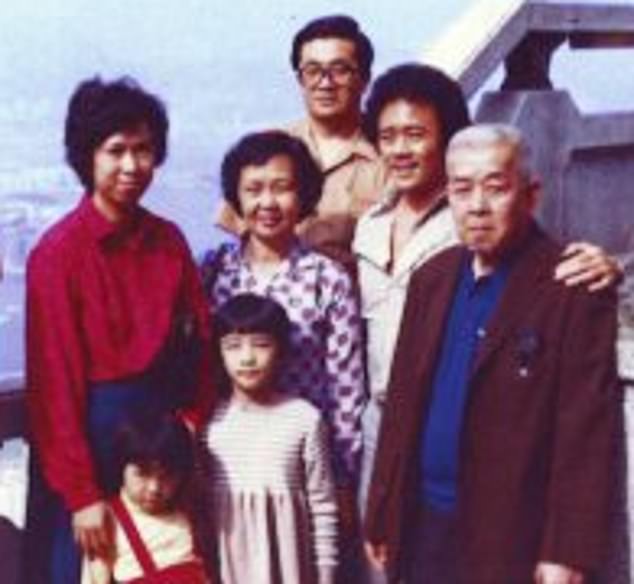 1983: Hong Kong was a fantastic discovery and felt like home to me when I first came in 1980 – this is me [second right] with some of my extended family there. I started spending time in Hong Kong every year teaching cooking classes, then the BBC auditioned for a new series on Chinese cooking, some of which would be filmed on location there – a novelty at the time. They had been looking for a presenter for two years. The producer had been working on a show with Madhur Jaffrey and Madhur had introduced me 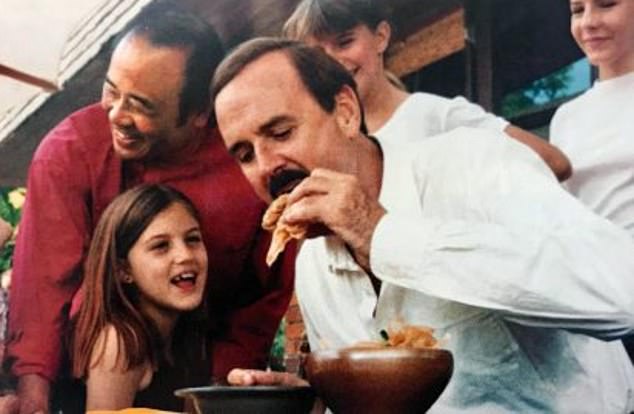 1995: This was a recording from my second BBC series. I was so traumatized by the first that I couldn’t do another for over ten years. I just thought it wasn’t my thing, but the BBC convinced me to do something else. This one, Ken Hom’s Hot Wok, allowed me to cook outside, not just in a studio. One of the people who agreed was John Cleese, who is here eating my crispy vegetable packets. I was always a fan of John Cleese, especially after Fawlty Towers. Being in the food and hospitality industry I thought that show was so brilliant 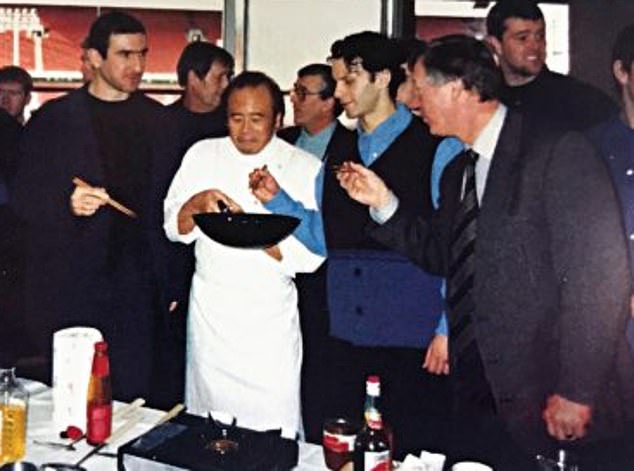 1996: I had mentioned in a media interview that I wanted to meet Eric Cantona, who was then working for Manchester United, and the manager Alex Ferguson saw the interview. The next thing I knew, he invited me to cook for the whole team. That’s Eric on the left, whom I surprised by speaking to him in French, Ryan Giggs next to me on the other side and Alex next to him, chopsticks in hand. After that Alex and I became very good friends, so of course I had to be a fan of Manchester United 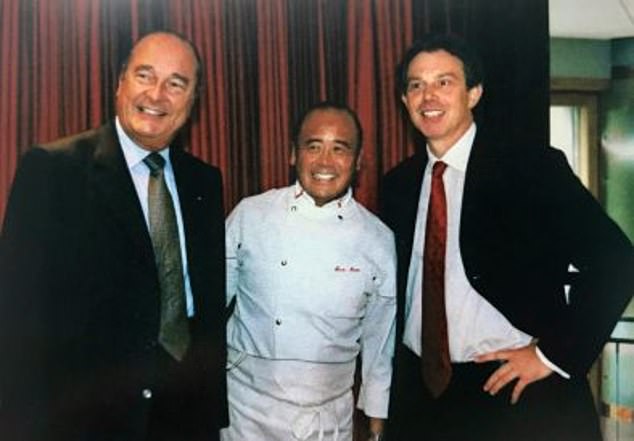 2001: Tony Blair decides to have a tête-à-tête with French President Jacques Chirac [both pictured] in a restaurant in London where I was a consultant chef. I remember Chirac wanting to drink beer while everyone else was drinking wine. Shortly after Tony became Prime Minister in 1997, he asked me to prepare lunch for the Asia-Europe Summit, a meeting of leaders. It was a great success and after that we became friends. Tony loves Chinese food and loves duck dishes 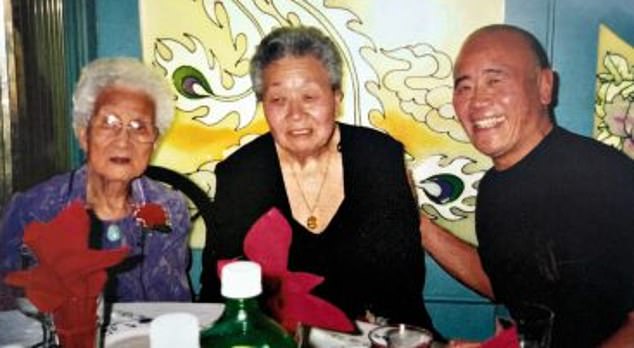 2002: This Was Celebrating My Mothers [centre] 80th birthday in Chicago. She was very generous, and people loved her, but she was never convinced by my career choice and would say, ‘Oh, you should be a real estate agent or a dentist and stop all this cooking nonsense.’ That changed in 1999 when I was asked to cook at 10 Downing Street for the first visit to Britain by a Chinese head of state, Jiang Zemin. The event made headlines in all the Chinese newspapers around the world and after that my mother said, ‘Maybe it’s not a bad idea to keep cooking.’ 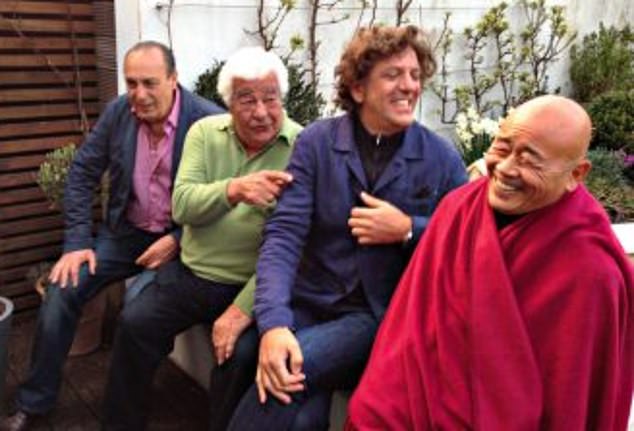 2014: I am a big fan of Italian cuisine and called these three the Italian cooking mafia. Antonio Carluccio [in green] and I went a long way back and this was taken at his birthday party. With us are Gennaro Contaldo [far left] and Giorgio Locatelli. It was cold, so they threw this blanket over me and said, ‘You’re the Dalai Lama!’ Chefs, despite the stereotype, are a very sharing bunch of people. We like other people’s food. That’s how we learn

Father of two, 44, was diagnosed with ‘male menopause’