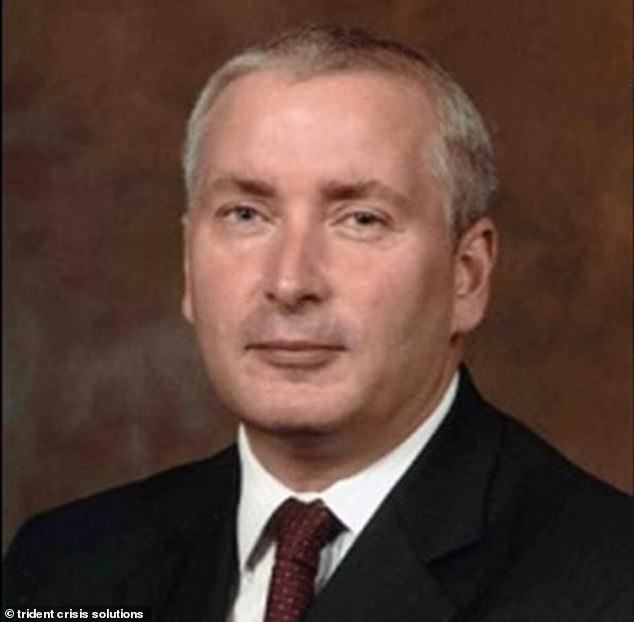 A former Scotland Yard counter-terrorist investigating the poisoning of Alexander Litvinenko and the 7/7 London bombing has reportedly committed suicide by causing a gas explosion in his thatched house.

Malcolm Baker, 60, died around 6:00 PM on September 14 after a fire swept through his home in Brompton Regis, in Exmoor National Park.

The fire led to an explosion that could be heard for miles and took the roof off the property. The sun reports.

After a search led by specialists, human remains were subsequently found in the ruins of the house.

DNA testing is underway to confirm the victim is Mr Baker.

Neighbors are believed to have deliberately opened a gas cylinder and initially feared he was the victim of a terror attack, but he allegedly took his own life due to domestic problems.

Malcolm Baker (pictured) died around 6pm on September 14 after a fire swept through his home in Exmoor National Park. 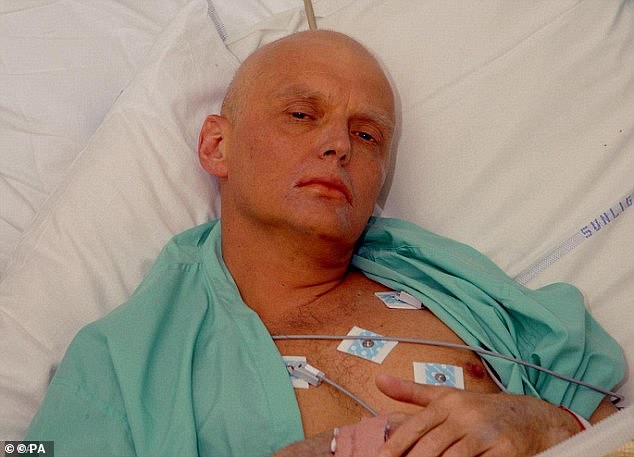 Mr. Baker was also part of the team investigating the poisoning of Mr. Litvinenko (pictured) in 2006

A police spokesperson said: ‘At this stage we do not believe there is any involvement from third parties and we are not seeking anyone else in connection with our investigation.’

Up to 30 officers painstakingly scoured the property for evidence after the explosion, with local residents recalling a loud bang and billowing plumes of smoke in the air.

Withiel Fox, 60, told The Sun: ‘There is no gas supply to that cottage, so it didn’t happen by accident. Because of his background, there was a lot of speculation about what could have happened.

Mr Baker worked on a number of high-profile cases, including helping US officials investigate the 2001 9/11 atrocity. 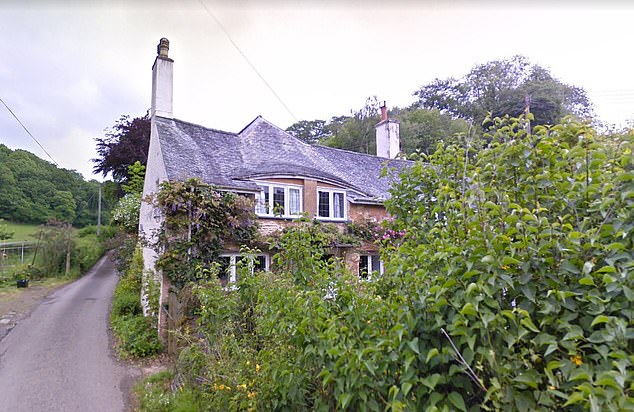 Mr Baker’s house, Hiccombe House, in Brompton Regis, west Somerset, which was destroyed by the fire

He was also part of the team investigating Mr Litvinenko’s poisoning in 2006. European judges ruled last year that the Russian state was responsible for his murder.

Before retiring from the police force, he also held a security role for the London 2012 Olympics.

He is said to have worked as a security adviser before his death after moving to the area from London with his partner.

Avon and Somerset Police say they have referred his death to the Independent Office for Police Misconduct due to previous domestic contact.

It comes as another resident told the neighbor that Mr Baker was “not a pleasant man”, adding that he was “obnoxious and a bully and had argued with several local people”.

BBC, police and NHS staff have also raised ‘serious concerns about racism and…