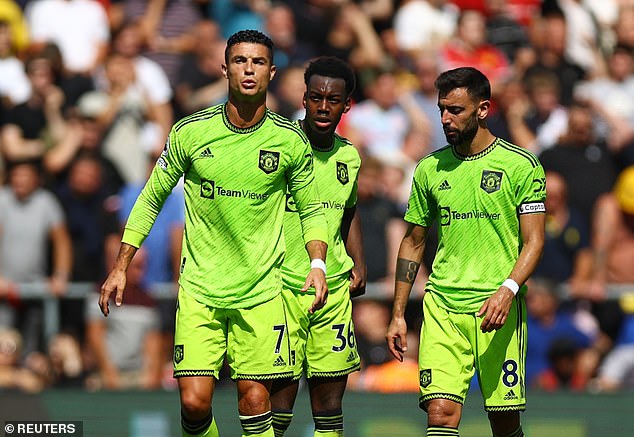 Netflix and Amazon Prime are competing for a ‘fly-on-the-wall documentary on Manchester United’, with a series on Erik ten Hag’s side likely to cost ‘millions’

Streaming giants Netflix and Amazon Prime have reportedly started a bidding war over a fly-on-the-wall documentary about Manchester United.

It comes after the success of Amazon’s All Or Nothing series that followed Arsenal, Manchester City and Tottenham, as well as Netflix shows like Sunderland Till I Die.

The last few months at Old Trafford are said to have brought drama to a film crew, with dramatic results on the pitch, a saga about Cristiano Ronaldo’s future and a manager struggling to attract players. 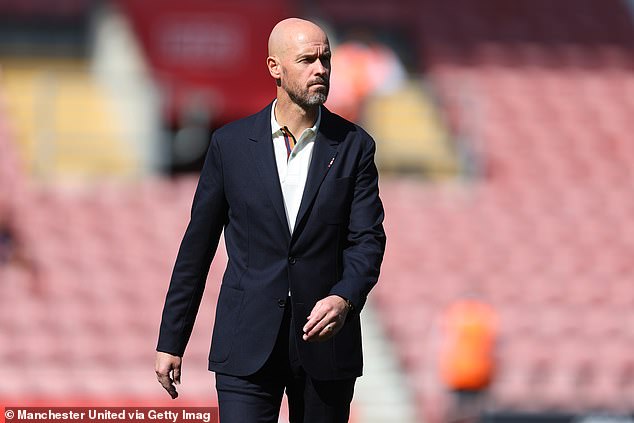 According to reports in the sunAmazon Prime and Netflix are both willing to spend ‘millions’ to land a United documentary, also targeting Barcelona.

An anonymous source was quoted as saying in The Sun: ‘Fly on the wall football shows are very much in vogue right now and Amazon and Netflix are looking to show more of them.

“Until now, United have not given the idea the green light. But the interest remains high and will probably not disappear.’ 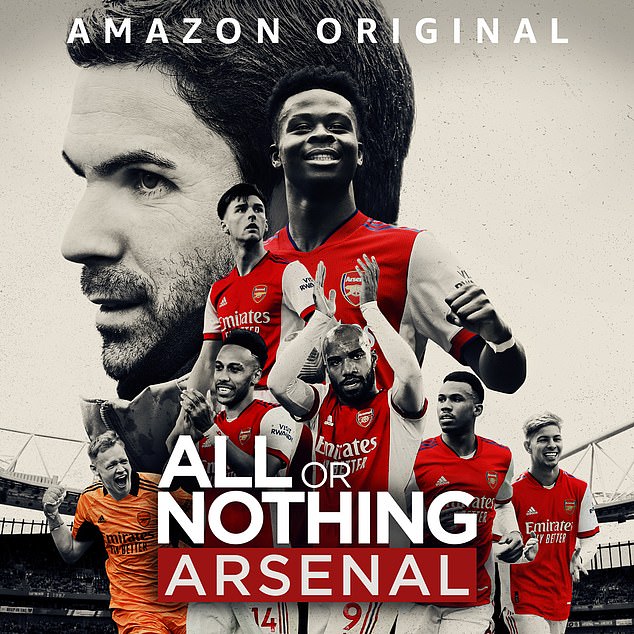 “The producers played well with the fact that a show would be an opportunity for the directors to show a different side of their role at the club, just like the owners of Arsenal did in All or Nothing.”

Manchester United’s trajectory so far this season matches that of last year’s Arsenal documentary, with a heady start followed by impressive wins.

Red Devils fans hope the recent improvement in results can become a little more concrete as they aim to revive their season.