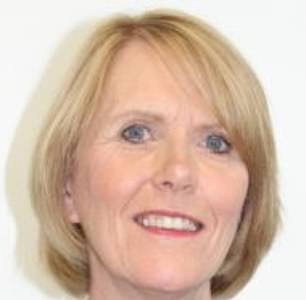 EXCLUSIVE: MBE-winning NHS nurse ‘thought it was a hoax’ when she got the call inviting her to join the congregation at Queen’s funeral

An MBE-winning nurse ‘thought it was a hoax’ when she received a phone call inviting her to be part of the congregation at the Queen’s funeral on Monday.

Nancy O’Neill of Bradford has been a nurse for over 41 years and received the third highest ranking of the British Empire as part of this year’s Queen’s Birthday Honors.

She received an MBE for her four decades in healthcare and efforts during the Covid-19 pandemic.

NHS colleagues Bradford District and Craven CCG described her as a ‘huge asset’ to the NHS.

Ms O’Neill recently received a call from the Cabinet and expected the conversation to turn to when she would collect her prize.

But instead, the official invited her to the Queen’s funeral at Westminster Abbey on Monday with 2,000 politicians, dignitaries and world leaders. 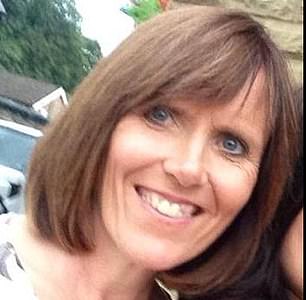 The NHS staffer thought the call was a trick before the news got through and began to be overwhelmed with excitement.

The state funeral for the late monarch is expected to be watched by more than 4 billion people worldwide — breaking the previous record of 3.5 billion people reportedly watching boxing great Muhammad Ali open the 1996 Atlanta Olympics.

In an exclusive interview with MailOnline, Ms O’Neill said: ‘It still feels quite surreal. My family and grandchildren are very excited and until I sit on a chair [at Westminster Abbey] it won’t seem real.

“A million years from now, I didn’t expect to be selected. I thought of queuing up to see the queen lay in state and take my grandchildren down, pass the coffin, and participate in the grieving process.

“When she died, I was surprised by the deep feelings I had for someone I had never met. The whole country feels so sad.

‘I have another family’ funeral on Tuesday for an elderly relative who died on the same day as the Queen. 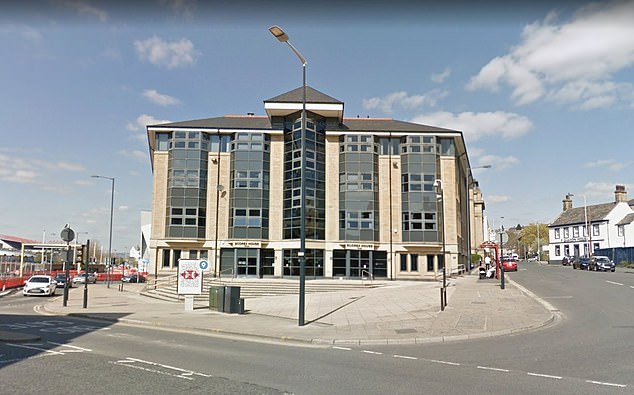 “I think it’s going to be a strange and emotional day. It will be something historic. History will weigh heavily on it. There will be an element of excitement… it will be a mixture of emotions.

‘Kings and queens from most countries fly in, politicians you see on television and on the news.

“There’s no one in particular I want to see, I don’t expect to have a chat as it’s going to be a bleak occasion.

‘But no one does pomp and circumstance like the British. It will be a spectacular event and I hope it does justice to the woman and monarch she was.”

“It occurred to me that the call could be a hoax. But then I thought how exciting and what an honor it is. That was the sum of the total conversation.

“I didn’t tell anyone for a few days and I didn’t know if I could tell anyone.

“When I did, they all said wow, that’s great, whatever my reaction was.

“My grandkids can’t wait to tell their friends when they go to school on Tuesday.”

Ms O’Neill said she expected to travel to London on Sunday to soak up the atmosphere.

She told MailOnline that she still gets ‘huge’ satisfaction from her work in the NHS and plans to continue until she no longer enjoys it.