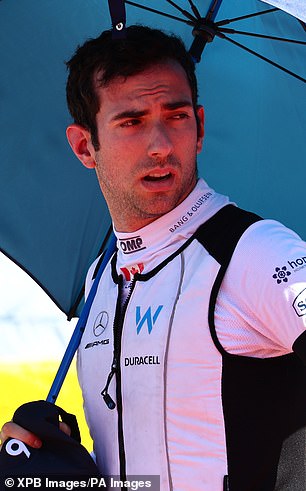 Williams has announced that Nicholas Latifi will leave the British Formula 1 team at the end of the season.

The 27-year-old Canadian, who was subjected to death threats and hired security after his crash in last season’s Abu Dhabi final, which led to a late safety car and denied Lewis Hamilton a record eighth world championship, is leaving the grid after three years with Willems .

Latifi didn’t score a point this year and was outclassed by debutant Nyck de Vries who replaced Alex Albon at the recent Italian Grand Prix. 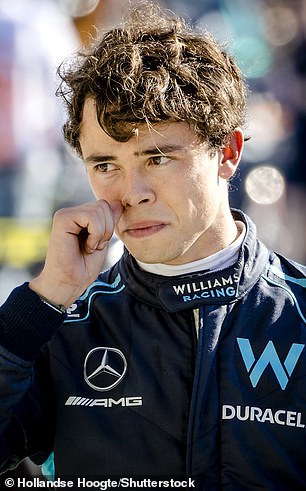 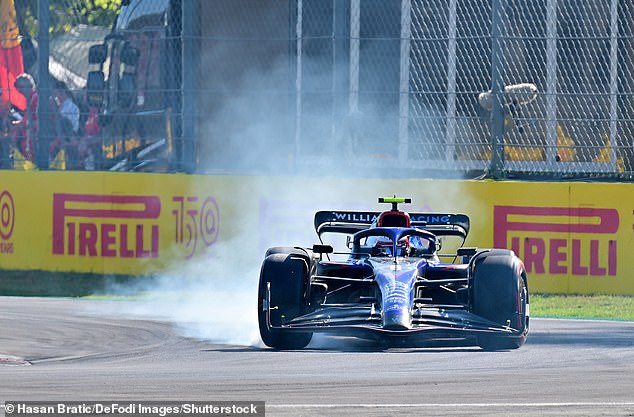 “I would like to take this opportunity to thank everyone at Williams Racing – all the people at the factory and those I work with on the track – for the past three years,” said Latifi.

“My first F1 debut was postponed due to the pandemic, but in the end we started working in Austria and although we didn’t achieve the results we hoped together, it has been a fantastic journey.

“Getting those first points in Hungary last year was a moment I will never forget, and I will move on to the next chapter of my career with special memories of my time with this dedicated team. 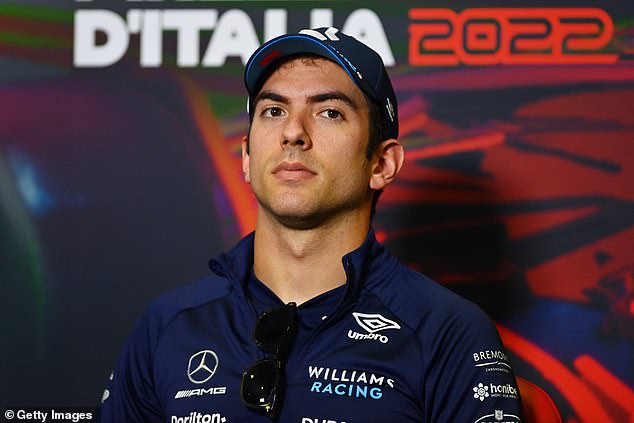 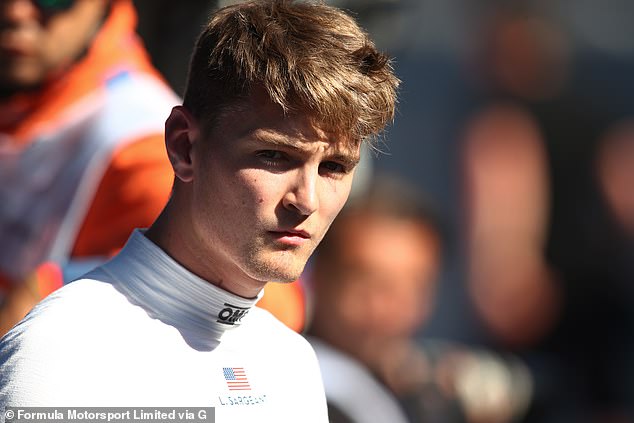 “I know none of us will do everything we can until the end of the season.”

Dutchman De Vries, 27, is being considered to replace Latifi, while American academy driver Logan Sargeant, 21, is another contender.

Williams, who have already confirmed Albon will be retained for 2023, said they will announce their full lineup for next season in due course.