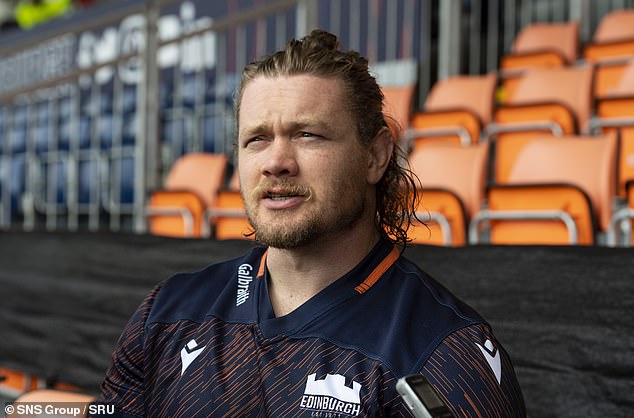 ‘Sportsmail saved my career!’: Nick Auterac reveals how an interview he gave after becoming a free agent helped him land a contract with Edinburgh

By Chris Foy for the Daily Mail

Former England Under 20 prop Nick Auterac has explained how his career was saved by a story in Sportsmail, which landed him a contract in Edinburgh.

The 29-year-old was forced into early retirement after being released from Northampton at the end of last season, following stints at Harlequins, Bath and Saracens – where he made it through the academy.

But after the publication of a Nik Simon piece highlighting the plight of dozens of players facing unemployment as a result of a salary cut in the Premiership, Auterac received a welcome call from the north of the border. 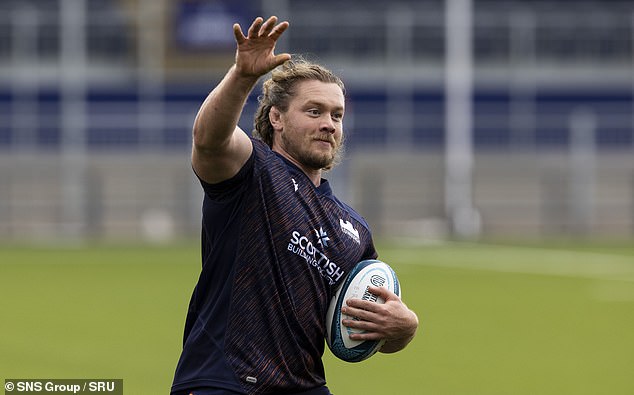 After abandoning his contingency plans to become a musician or chef, he said: “Last year there were a number of players out of contract and one of those interviewed by Sportsmail was me. Nik Simon, who did the interview, wanted to know what it was like to be out of a contract as it was a pretty tough time with the salary cap down there.

‘He spoke to me in April and asked what my plans were. I was about to retire because I thought I had no options. I wasn’t really sure what I was going to do. When the article came out, which Edinburgh head coach Mike Blair must have read, Mike called me and said he didn’t know I was out of contract. We chatted and he asked if I wanted to come with him.

“After the article came out, a few clubs came in for me, but Edinburgh was the only club I wanted to join. I had a few other offers in the south, but they didn’t quite serve the purpose of my coming here. 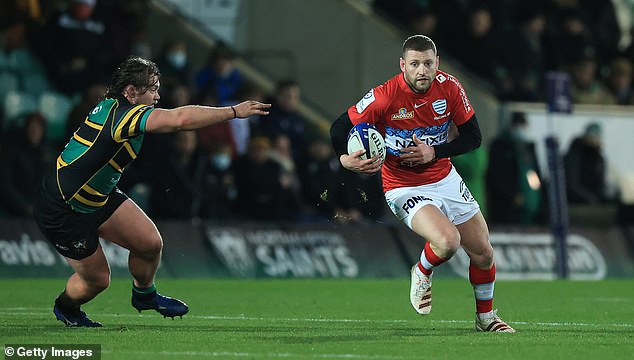 In short, Sportsmail saved my career. I sometimes think if that article hadn’t come out, I’d be here in Edinburgh?’

Elsewhere, England have climbed above New Zealand to fourth in the updated World Rugby men’s rankings after Argentina’s shocking home defeat pushed the All Blacks to fifth in the list for the first time. The resurrected Pumas are in seventh place, meaning Scotland drops to eighth and Wales to ninth.

Former England No. 8 Nathan Hughes has joined Black Rams Tokyo, having left Bristol at the end of last season.