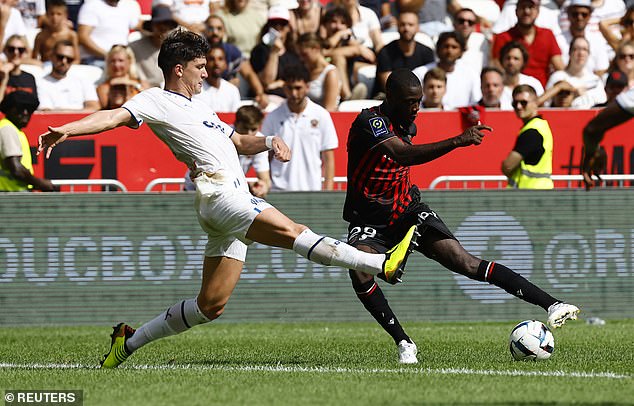 Nicolas Pepe disappointed on his debut for Nice as manager Lucien Favre criticized his side for showing ‘fatigue’ in their 3-0 defeat to Marseille on Sunday.

The Ivorian international left Arsenal last week to join Nice for a season, despite initially joining the Emirates for a club record £72million in 2019.

Ex-Gunners star Alexis Sanchez scored twice and Nuno Tavares, who is on loan from Arsenal, scored once to give Marseille a 3-0 lead at half-time, as Nice struggled to defend against current Ligue 1 toppers . 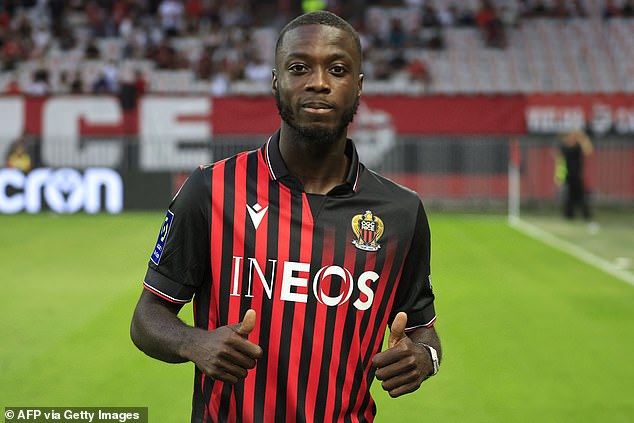 Favre dropped to 18th in the division and expressed disappointment after the game and criticized his players’ lack of energy following their Europa Conference League outing on Thursday.

“We have already discussed this (internally),” the Nice boss told reporters after the game.

“There was fatigue, we had extra time (during the Conference League qualifying play-offs), there are players who have run 17km I understand (their fatigue).

‘But we can’t see that as an explanation for his fatigue. We have to be ready, be professional. Ball recovery is essential in all professional sports.’ 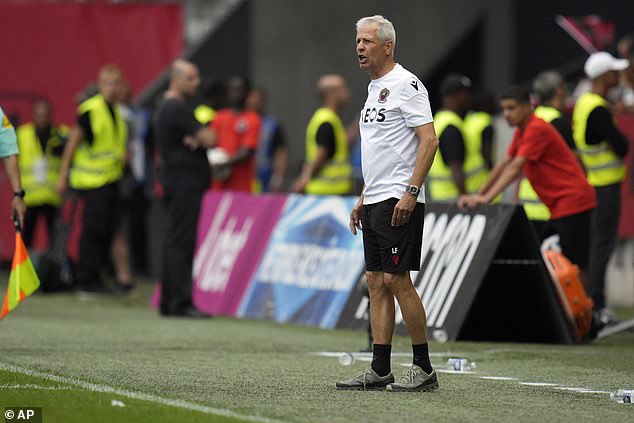 Following his blockbuster move from Lille three years ago, Pepe struggled to impress at the Emirates, scoring just five league goals in 31 appearances during his first year at the club.

The winger managed to double his goal tally the following campaign, scoring ten times in the Premier League under Mikel Arteta.

But a goal in 20 league appearances last season prompted Arsenal to send Pepe out on loan, to give the Ivorian a chance to rediscover his form outside the Premier League spotlight.

The 27-year-old will get another chance to impress Favre on Wednesday, when Nice travels to the Stade Pierre Mauroy to take on Pepe’s former club Lille.