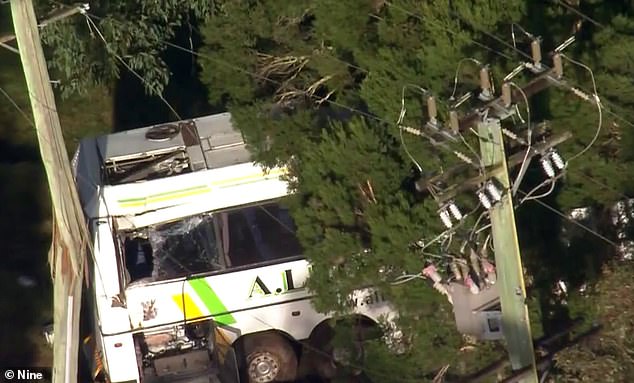 Cop for allegedly dangerous driving faces charges after his undercover police car collided with a bus, killing the driver

A police officer has been charged with dangerous driving after being involved in a fatal accident in Sydney’s northwest.

Paramedics were called to the intersection of Third and Fifth Avenue in the Llandilo suburb just after 7am on May 24 to report that a bus and an unmarked police vehicle had collided.

The bus driver, 76-year-old Andy Leonello, died at the scene.

The bus driver died on May 24 in a crash with an unmarked police vehicle in Llandilo in Sydney’s northwest.

The officer, a 40-year-old male sergeant attached to a specialist command, was taken to Westmead Hospital with minor injuries and mandatory examination.

After investigating the crash, the officer has now been issued a statement in court and has been charged with dangerous driving resulting in death – dangerous driving style and negligent driving (sometimes death).

He is due to appear in court in Blacktown on October 18. 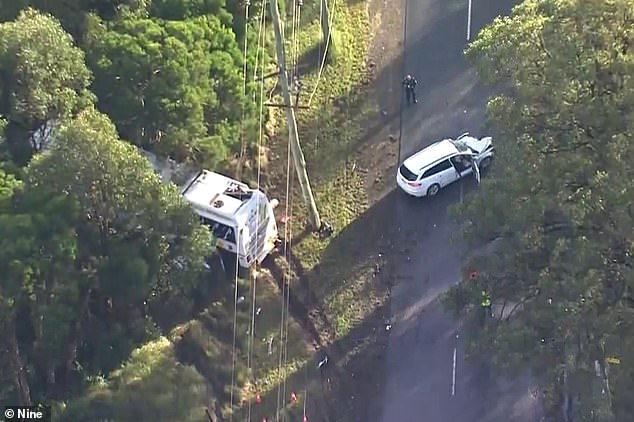 The officer, a 40-year-old male sergeant, has been charged with dangerous driving and will appear in court in Blacktown on Oct. 18.

“The force of this accident was so great that it brought down power lines, posing a new challenge for paramedics and other first responders,” he said at the time.

Despite his injuries, the driver of the car got out and called for help after the accident. He should be commended for that effort.’