The Australian Federation of Islamic Councils has organized a lineup of keynote guests to speak at Saturday’s online event, which aims to “discuss the future of Afghanistan and our role, whether we are for or against recent developments.” to be’. 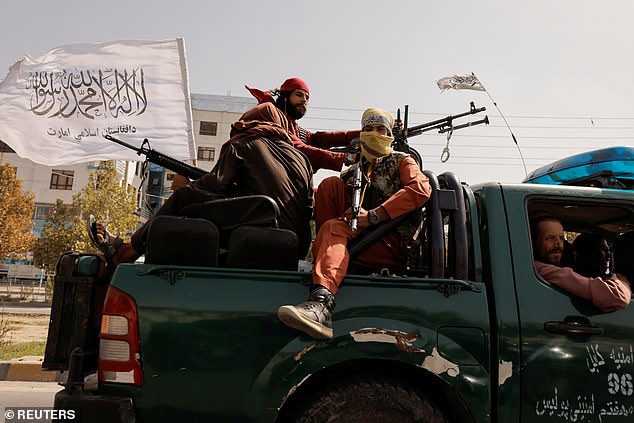 The news of the webinar has sparked public outcry.

“This is absolutely horrific and it shouldn’t be happening,” 2GB breakfast host Ben Fordham said on his show on Thursday

“The Taliban are getting the chance here in Australia to brainwash young Muslims.”

The event has been condemned by Afghan refugees from the Hazara minority who had to flee the country in the 1990s. 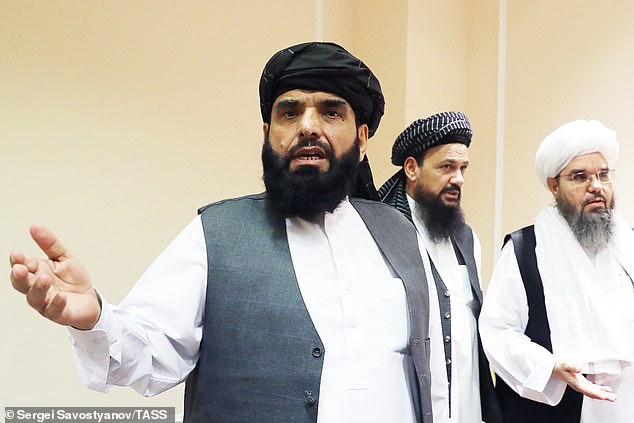 Long-time Taliban spokesman Suhail Shaheen (pictured) is among the speakers

“It’s really traumatizing to see such faces at a prominent event like this.

“Our people have suffered so terribly at their hands, and continue to do so to this day.” 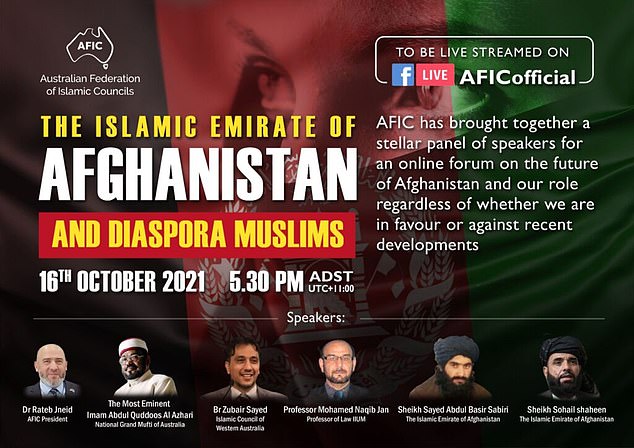 Will £95 buy you a better butter?. . ALICE SMELLIE tries the staples from the pantry of the super rich 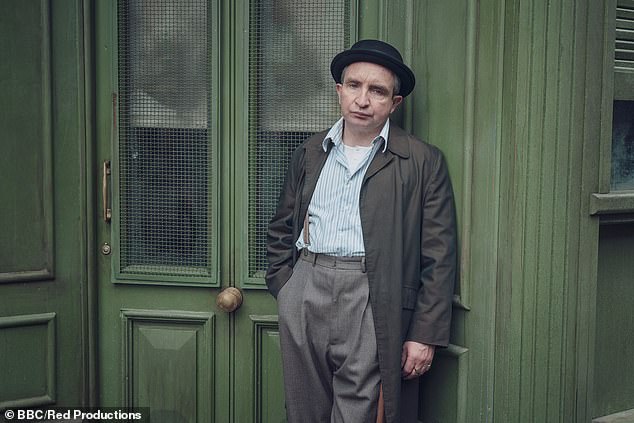 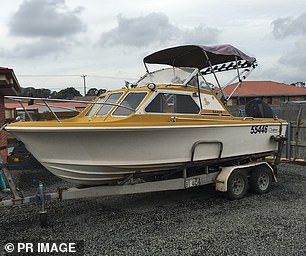 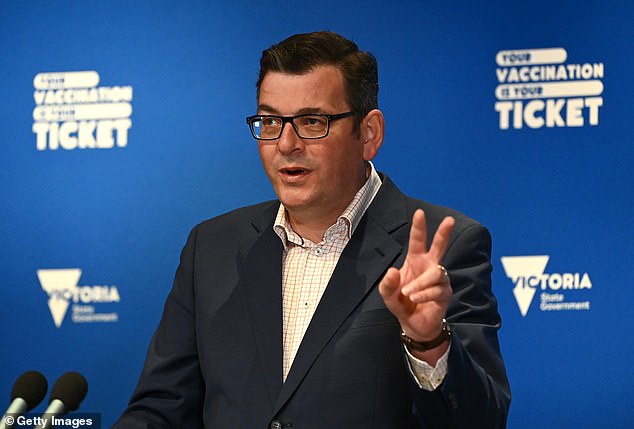