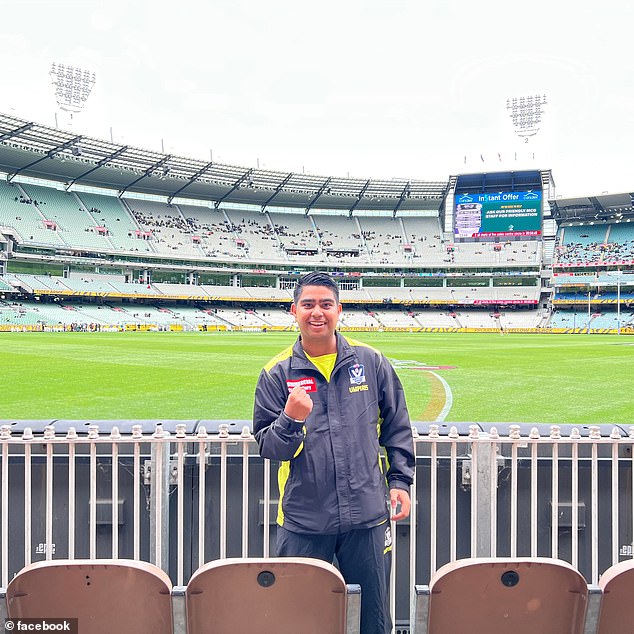 Community members have expressed anger and disappointment that a mother who racially abused a 17-year-old referee to the point where he quit almost forever was banned from football for just six weeks.

Teenager Sanjaya Koirala from Albury was harassed by the mother in the crowd on June 16 during an under-16s football game at Bunton Park in North Albury, and was repeatedly called ‘black umpire’ along with animal names.

The ABC has reported that the AFL North East Border Umpires Association has confirmed that the perpetrator had been given a six-week ban from attending football matches and has also refused to apologize.

The incident and ensuing slap on the wrist almost forced Koirala to give up the game he loves.

“I got to a point where I thought I wouldn’t go back.

“I told everyone I was quitting, but in the end I came back strong and I’m still doing it.

“It’s disappointing – I don’t understand why people can’t be nice to each other.”

Sanjaya’s friend and mentor Richard Hendy denounced the punishment imposed on the perpetrator and called for greater protection for all footy officials.

“Do we accept a six-week ban for racially defaming a child? Is that good? It’s not even remotely okay,” he said.

“It is devastating to see someone of his character – a beautiful young gentleman – being destroyed by these people who have no place in the sport.

“You have to remember that this is a young guy of 17. He should be much better protected than he has been.

“He has been treated horribly in my opinion – it has to stop.

“I’m sure there are great people out there doing the right thing, but people have to have natural consequences for their behavior.”

Since the incident, Koirala has received an outpouring of support from people across Australia. 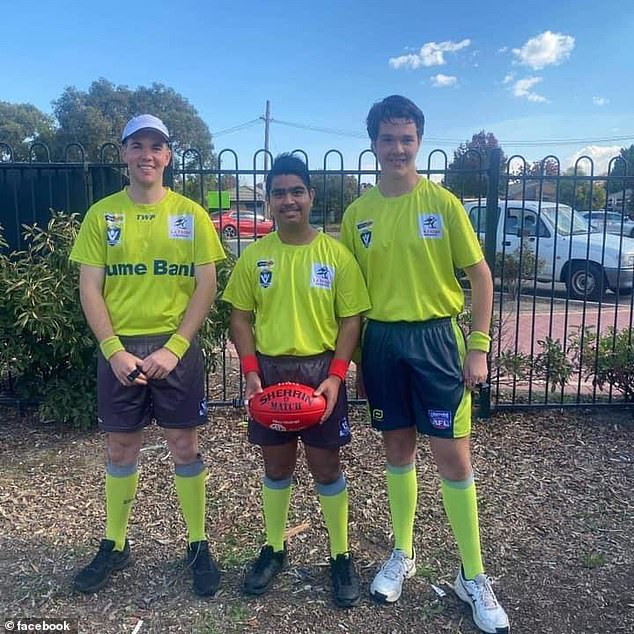 It was alarming to read about your challenges in your job as a referee. Well, now I’m a fan and I support your decision to stick with it,” Diane Dee Macdonald posted on his social media.

“That shows real courage, you are on your way to becoming a great adult and role model. Thank you.’

Anthony Marinac wrote: ‘Mate from one umpire to another, you hold on. Don’t let them force you out of the game you love and your beautiful ambitions. Go for it!’

“They can eat their damn words if you keep the ball up in the middle of the MCG the last weekend of September.”

Koirala has since decided to stay with the sport despite the incident.

“I’ll stick with it, focus on myself, push negative comments and negative people out of my life and then we’ll see what the future holds,” Sanjaya said.