The strikes on Britain’s rail network and post offices will continue for the rest of the anniversary weekend as workers’ wage disputes drag on.

Rail passengers were warned of significant disruption for the remainder of the holiday weekend as RMT rail conductors walked away due to weekend payments.

And CWU members at Crown Post Offices – which are run directly by the post office – continued a strike on Saturday, closing all 114 branches in the UK.

The travel and postal chaos of the weekend will then be followed by a citywide strike by 4,000 Transport for London employees on Monday. 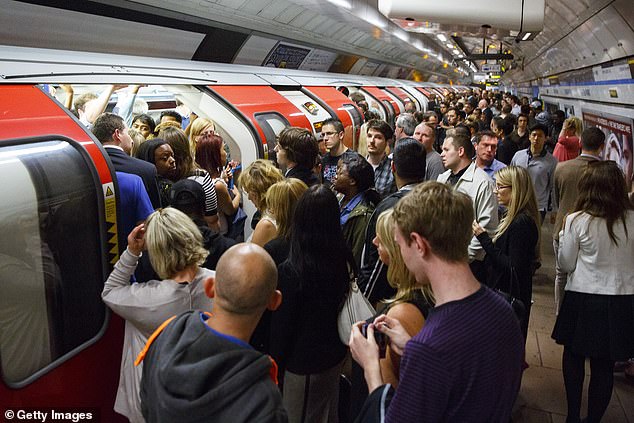 TransPennine Express (TPE) conductors have gone on strike today and will do so again tomorrow in protest at drivers’ ‘disproportionate’ pay rises.

TPE urged people not to travel and said it will operate a modified timetable on both days, with very limited service available to those making essential journeys.

People who went to events, including anniversary celebrations, on weekends were urged to seek alternative transportation.

Kathryn O’Brien, TPE’s Customer Experience Director said: ‘We are saddened that ongoing RMT strikes will mean we are unable to provide a full service to customers on such a special weekend, when celebrations take place in the UK.

“With the strikes planned for both Saturday and Sunday, combined with major technical works, our advice to customers is not to travel by train and anyone going to an event should look for alternative transport.

“Major engineering work by Network Rail will also mean changes for customers traveling our Northern route, and we call on them to plan ahead and monitor their journeys.”

The union said the company rejected the conductors’ request to raise wages for staff who came in on days off and on Sundays and had offered drivers more money.

Secretary General Mick Lynch said: “The divide and rule tactics of TPE bosses are outrageous and they need to understand that our members will not give in until they have reached a fair settlement.

“Conductors, like drivers, should be well rewarded for their work on TPE and if management behaves reasonably we can suspend the action this weekend.

‘What our members demand costs TPE less money than the loss of income due to strikes.

“We urge TPE bosses to rethink and make sense of RMT.”

Members of the Post Office Communication Workers Union (CWU) went on strike on Saturday, with administration and supply chain workers to follow on Monday.

This means that there are no cash pick-ups or deliveries to post offices on Mondays. 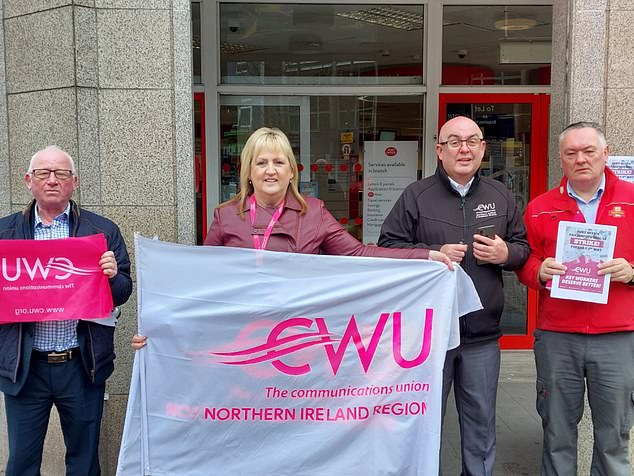 The union said the post office management is pushing for a wage freeze for 2021-22 and a “marginally improved” wage offer for 2022.

CWU Assistant Secretary Andy Furey said: “Our members don’t want to be in this situation, but they don’t accept humiliation either.

“Our members have worked hard to deliver the company an excellent annual profit – affordability is not the issue for management here.

Frankly, their humiliating excuse for an offer has only hardened members who will not tolerate a collapse in their standard of living. 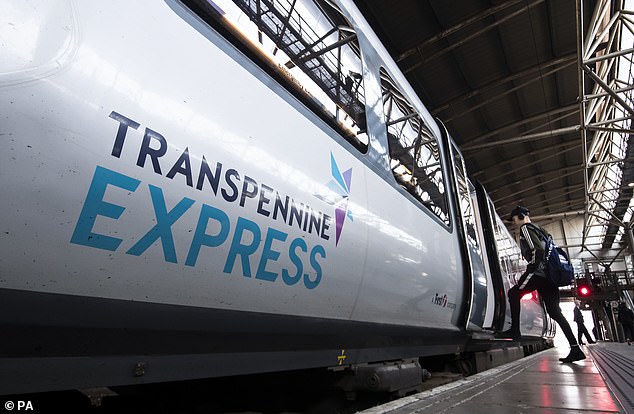 “We thank the public for their understanding and support, and we urge the post office to sit down and work out a real scheme that will treat key workers’ heroes with the respect they deserve.”

About 3,500 trade unionists are involved in the dispute.

A post office spokesperson said: ‘We want to assure our customers that the vast majority of our branches will not be affected by the CWU strike action on Saturday.

“There are 114 branches, typically in city centres, which are run directly by the post office.

“Normally, well over two-thirds would only be open between 9am and 12.30pm on Saturdays. Our apologies to customers who are inconvenienced by a closure.’