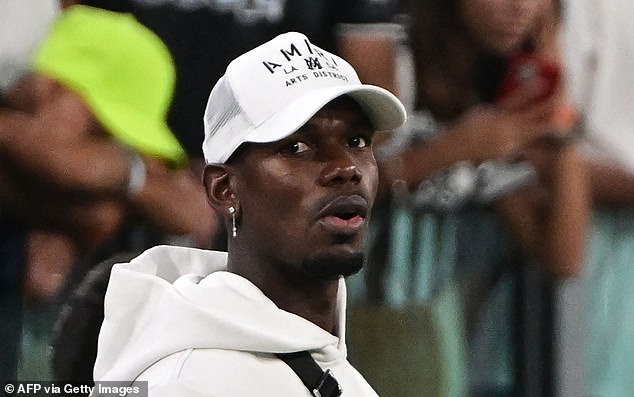 By Julian Bovill and Jacob Ranson for Mailonline

Paul Pogba is under police protection in Turin, according to reports in his native France.

The Frenchman was reportedly the victim of a violent racketeering plot by criminals involving his brother, in which the group allegedly demanded up to £11.3 million (€13 million) from the Juventus midfielder.

Now that his brother, Mathias, has been charged in connection with the crimes, this has now been reported by Le Parisien (via Football-Italia) that Pogba is under police protection in Turin.

The report claims that a member of the player’s entourage has confirmed the presence of police around the player who is currently in the Italian city.

Earlier this month, the Paris prosecutor’s office opened an inquest into allegations of Paul Pogba being the target of extortion attempts and threats from an organized gang.

The 29-year-old Juventus midfielder told the Paris prosecutor’s office he had been the target of extortion by childhood friends since March and had paid £85,000 (€100,000) to that group in the spring, judicial sources told Reuters this month.

The group is also said to have threatened the player in Manchester in March and in Turin in the summer.

It is also alleged that Pogba was taken to an apartment in Paris where he was threatened and accused of not giving his loved ones enough money since he became an established professional footballer. 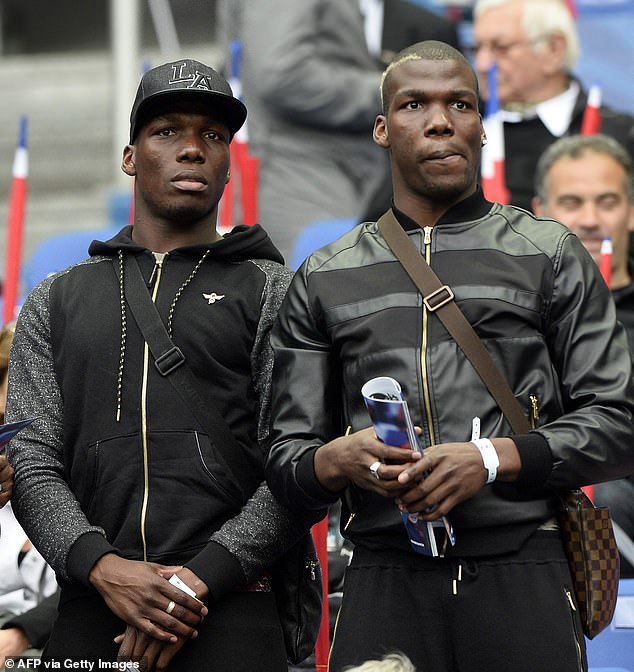 The saga started last month when Mathias released a video on social media, in which he said he would soon be unveiling a series of ‘big revelations’ about the France international.

He said during the video: “The French, English, Italian and Spanish audiences, as well as my brother’s fans – and even more so the French team and Juventus, my brother’s team-mates and his sponsors – deserve to know certain things.

To make an informed decision as to whether he deserves the admiration, respect and love of the public.

“Whether he deserves his place in the French team and the honor of playing in the World Cup. If he deserves to be a starter at Juventus. If he is a reliable person, every player would want to be by his side.”

His lawyer, Yassine Bouzrou, insisted his client was innocent and told BFMTV, a French broadcaster, “We are going to challenge this decision.” 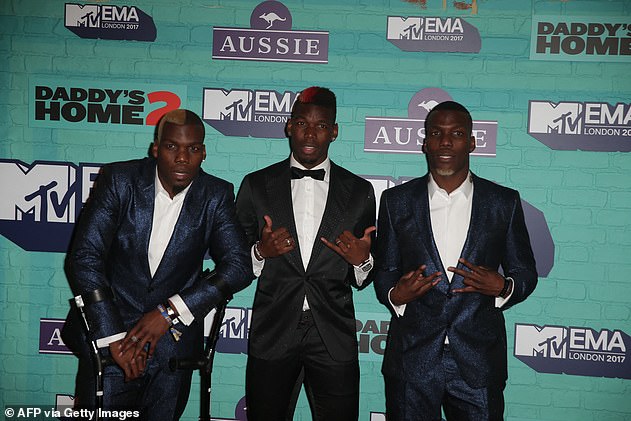 Pogba responded to his brother’s first video by releasing a statement signed by his mother Yeo Moriba and current agent Rafaela Pimenta, as well as his lawyers.

It read: ‘They (the videos) are an addition to threats and extortion attempts by an organized gang against Paul Pogba.

“The competent authorities in Italy and France were notified a month ago and there will be no further comments regarding the ongoing investigation.”

PETER HITCHENS: I saw the glory of nations, the majesty of death and its inevitability