People with disabilities and those over 50 are the least represented groups on TV, claims research 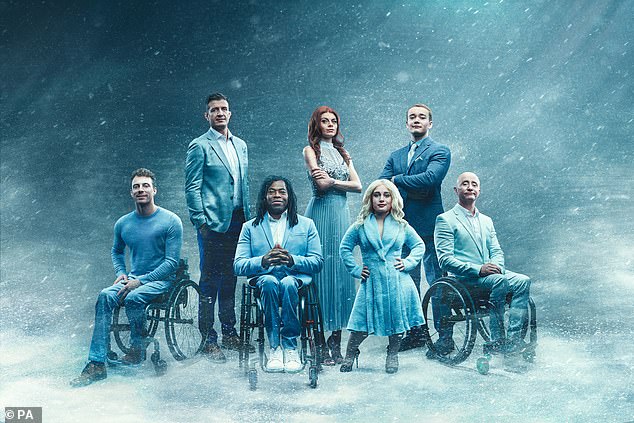 People with disabilities and those over the age of 50 are the least represented groups on TV, with gay people and ethnic minorities over-represented, research claims.

By Paul Rivoir Media Editor for the Daily Mail

Research has found that people with disabilities and those over the age of 50 are the least represented groups on television, while ethnic minorities and gay people are over-represented.

Despite accounting for 17 percent of the workforce, they accounted for only 8.3 percent of on-screen attendance.

Those aged 50 and over, who make up 31 percent of workers, made up only 25.4 percent of the ‘contributions’ – the same as individual program credits.

In contrast, black, Asian and minority ethnic people, who represent 13 percent of the national workforce, make up 20.9 percent of those seen on TV.

Gay, lesbian and bisexual people made up 14.2 percent of the population compared to 6.4 percent of attendance.

The analysis noted that transgender representation was at a level lower than the national population estimate.

The report also found that women were more likely to be in non-senior roles off-screen.

The share of people with disabilities in off-screen credit was only 6 percent, while those over 50 represented 21.7 percent.

Ethnic minority attendance was in line with the workforce figure of 13 percent, while gay, lesbian and bisexual contributions were 15.6 percent.

BBC Director-General Tim Davey said: ‘The BBC has prioritized £100 million of our TV content budget to drive change over three years, with our expectation of 20 percent off-screen diversity for all new commissions, to the dial. will be transferred permanently. ,

ITV boss Carolyn McCall said improving disability representation on and off screen was a ‘big priority’. 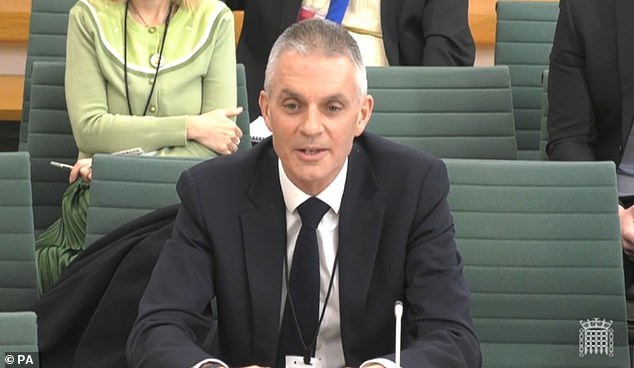