PETER HOSKIN Reviews Immortality And The Last Of Us, Part I – Remake

In Immortality, she is a model turned actress and made three films. A crudely religious film in 1968; a hip detective drama in 1970; and then, after a strange quarter-century of absence, a pop psychological thriller in 1999. But all three films, along with, it seems, Marissa herself, were lost.

Until now! The premise of Immortality is that images from these films, along with accompanying fragments behind the scenes, have been found and restored. Your job is to see through it, to discover what happened. 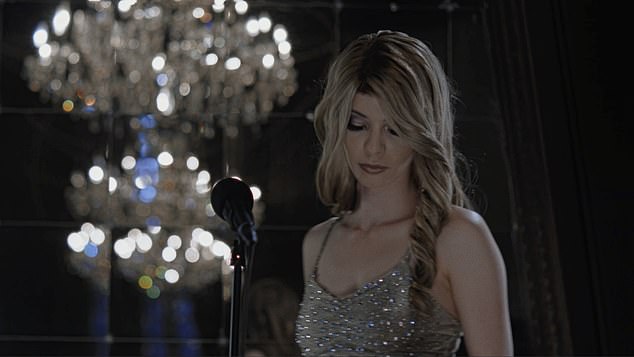 And so, in front of you, is a selection of live-action clips. You play them, pause them, rewind and fast forward, until you find something that catches your eye. Maybe a face, or a vase, or a diary. Then tap… and you’ll be seamlessly taken to new, related clips. Clips within clips within clips.

It feels compellingly nerdy, like being a movie editor toiling in the dark. And given the maturity of some of these scenes, it can get really dark.

Then every now and then you come across something magical. Instead of taking you backwards, rewinding will instead take you to a hidden, supernatural underworld, deepening the mystery even more. It’s one of the most stunning effects I’ve ever come across in video games.

None of this would work if the movies themselves weren’t so well produced and acted (albeit intentionally bad at times). But they are, so it does. Immortality is truly one for all time.

Verdict: the first among the last

We’ll never see the last of The last of us. First released in 2013, this game has since received both a sequel and a remastered version, and now gets another sparkling upgrade, this time for PlayStation 5.

I was all set to dismiss it as just another spin on the corporate machine, but then, well, I actually played it. The Last Of Us was already one of the most beautiful visions of the post-apocalypse – in this case a zombie apocalypse – ever to hit the screen. But now, with this remake, the world of creeping foliage and collapsing architecture is simply stunning in its sad beauty. 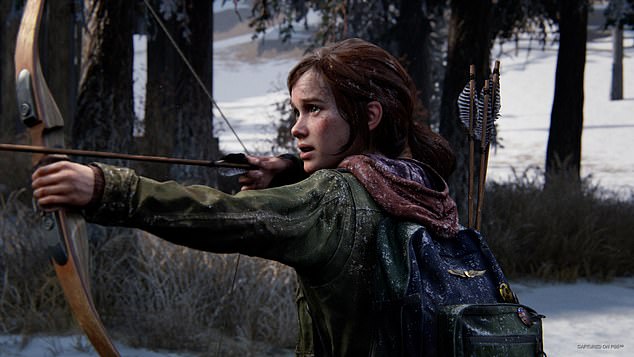 We’ll never see the last of The Last Of Us. First released in 2013, this game has since received both a sequel and a remastered version, and now gets another sparkly upgrade, this time for PlayStation 5

Then there’s how it feels. Literal. Since this remake is for PS5, it takes full advantage of the haptic capabilities of the controller that comes with Sony’s latest console. Rain not only clatters on Joel and Ellie’s heads – the sorta-father and sorta-daughter combo that are the main protagonists of the game – but in your hands too. Zombie attacks, buzz, buzz, buzz aggressively. It’s mighty impressive.

But the most pleasant surprise of all is the freshness. Decades-old games aren’t usually wreckage, but they can start to creak at the edges, where time has nibbled on the innovation of their gameplay mechanics.

That is not the case with this remake. The Last Of Us, while a little too restrictive for the player at times (as it always was), is still a brilliant cinematic experience. The stealthy-shooty set pieces remain exciting. His character arcs keep moving.

And speaking of film, did you know there’s a Last Of Us television version coming next year? Really, some things never die.