Police will be re-investigated for Stephen Port murders

With Police being re-investigated over Stephen Port murders

Scotland Yard will be re-investigated in connection with the police watchdog’s handling of the Stephen Port murders after a ‘whitewash’ investigation acquitted 17 Metropolitan Police officers of wrongdoing.

The officers were charged with gaffes that may have hindered the investigation into Port, who killed Anthony Walgate, Gabriel Kovari, Daniel Whitworth and Jack Taylor in a years-long killing spree before he was caught in September 2015.

All but one of the 17 officers under investigation for alleged misconduct refused to answer questions when questioned by investigators.

Now, after an investigative jury ruled in December that “fundamental failures” to investigate Port “probably” allowed him to kill three more gay men after his first murder in 2014, the Independent Office for Police Conduct (IOPC) has decided to to investigate.

Stephen Port (pictured), 46, is serving life in Belmarsh Prison for drugging, raping and murdering four men he met on a gay dating app between June 2014 and September 2015. 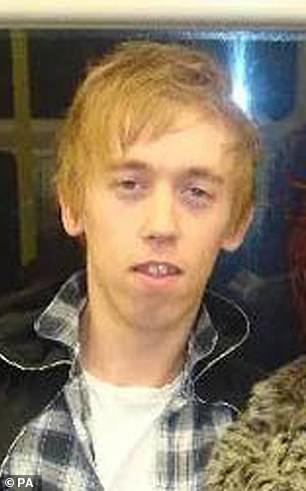 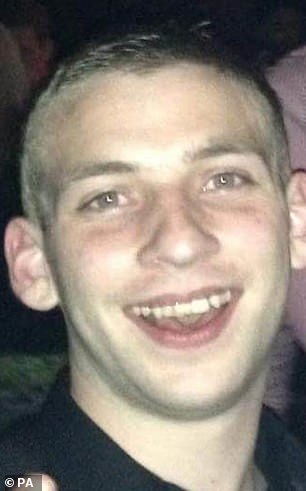 Two of Port’s victims were Anthony Walgate (left) and Jack Taylor (right). Sarah Munro QC has published a report on preventing future deaths and says she was ‘concerned’ to hear evidence of mistakes made by detectives 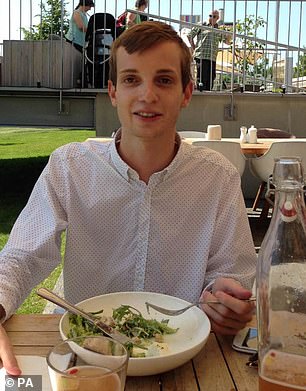 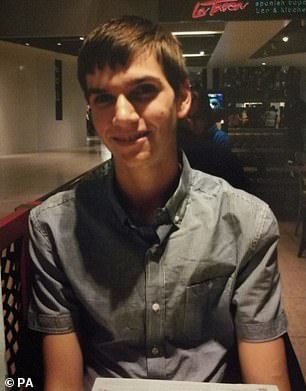 The investigations also revealed new evidence previously unknown to the IOPC from officers who had undergone the previous investigation.

IOPC Regional Director Graham Beesley said: ‘In our original investigation, we investigated the actions of 17 officers. All but one of them gave interviews without comment under misconduct and chose to provide written responses to the researchers.

“After analyzing the new information provided during the investigation, we concluded that the original investigation had to be broader and therefore certain lines of investigation were not followed. If this information had been known at the time, it might have led to different decisions about the results.’

The Met said police will provide “full support” to the new investigation into how officers initially handled the murders. 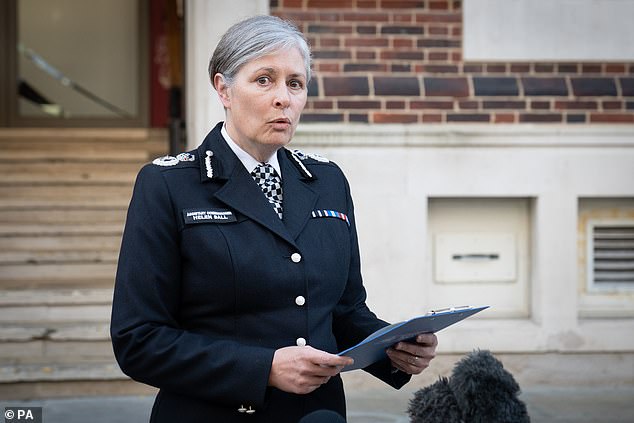 Investigators who found police “failures” likely contributed to the deaths of three of the men. Pictured: Assistant Police Commissioner Helen Ball speaks after the inquest

Acting Deputy Commissioner Helen Ball said: ‘The deaths of these four young men are a tragedy and we are deeply sorry that our police response failed. Again, I offer myself and the Met’s sincere apologies.

“The entire Met is committed to improving our investigations, our relationships and the trust people place in us to keep them safe.

“Since the deaths of Anthony, Gabriel, Daniel and Jack, we have worked hard to ensure that the service we provide is better, while understanding that we have more to do. Lessons and recommendations from the Independent Bureau of Police Conduct, Her Majesty’s Coroner and our LGBT+ independent advisory group of community members have enabled us to make a range of improvements.

‘Her Majesty’s Inspectorate of Military Police and Fire and Rescue Services are now with us to investigate how we respond to and investigate the death. We look forward to their findings and any recommendations.

“Obviously, if the IOPC re-examination makes further recommendations for improvements, we’ll take them very seriously, along with any misconduct issues that may arise.”

Windows 11’s best app gets better at searching your smartphone