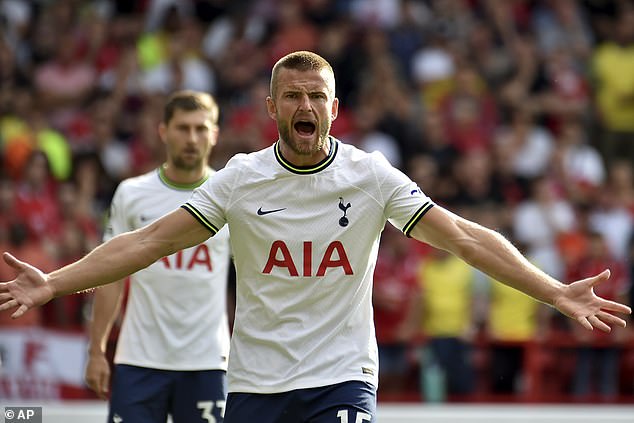 The Premier League schedule ‘doesn’t make much sense’, Eric Dier claims… with the Tottenham defender questioning the ‘strange’ decision to play midweek matches until the start of the World Cup in Qatar in November

Tottenham defender Eric Dier has questioned the Premier League’s schedule ahead of a grueling run of games for the World Cup.

After playing just once a week for the first month of the campaign, the Spurs are now entering a period where they will have games every midweek – except for an international break at the end of September – until the season ends for the World Cup in November.

The Spurs are challenging on three fronts, with Premier League games, the Champions League starting next week and a Carabao Cup tie in November.

Dier does not know why some games could not have been played earlier in the season.

He said: ‘We knew the last three weeks wouldn’t represent what the season is going to look like, but now it’s really starting. There are many games.

‘I think it’s strange that we have one match a week for three or four weeks, and then you suddenly play midweek matches until November.

‘It doesn’t make much sense to me. But it is what it is. 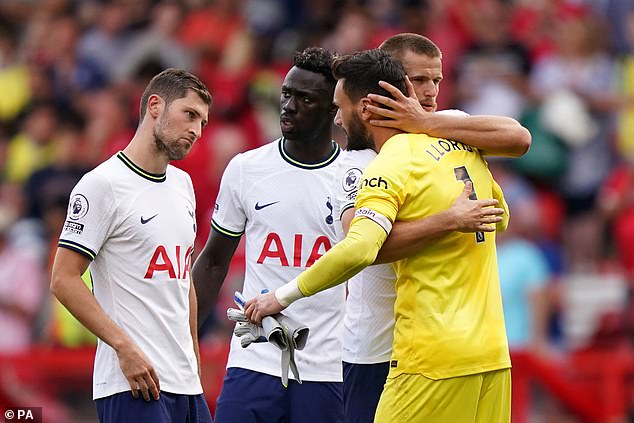 Tottenham will play midweek matches between now and November, when the World Cup is

“We’ve had a great pre-season to give us the right foundation to go into that period. Yes, I feel good about it. We have improved the team, we have a team with a lot of depth.’

With such a grueling schedule playing 18 games in two and a half months, there is undoubtedly a higher risk of injury, but Dier says they must rise to the challenge.

“I like to play weekday games and I think we should enjoy playing as much as possible. 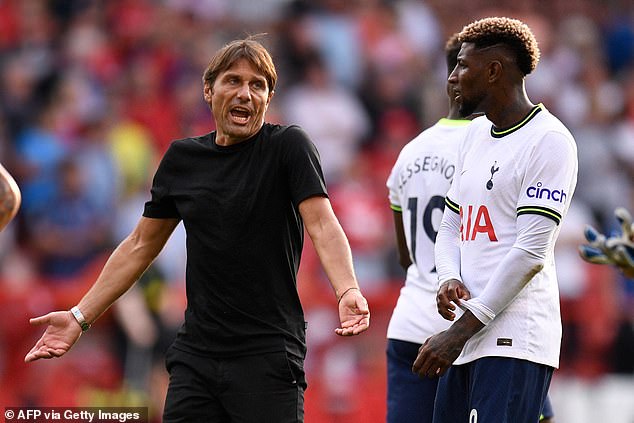 “I just think the schedule isn’t right because we have one game a week for three or four weeks. It makes no sense to play a match every midweek until mid-November.’

The Spurs will visit West Ham on Wednesday and then return to action on Saturday.

Boss Antonio Conte, whose side defeated Nottingham Forest on Sunday, said: ‘After Wednesday night, we will play Saturday. I think we are the only team in the top six to play three games in six days.

But I think we were unlucky this time and I hope next time someone else is unlucky like us and not always Tottenham. I want to underline this.’