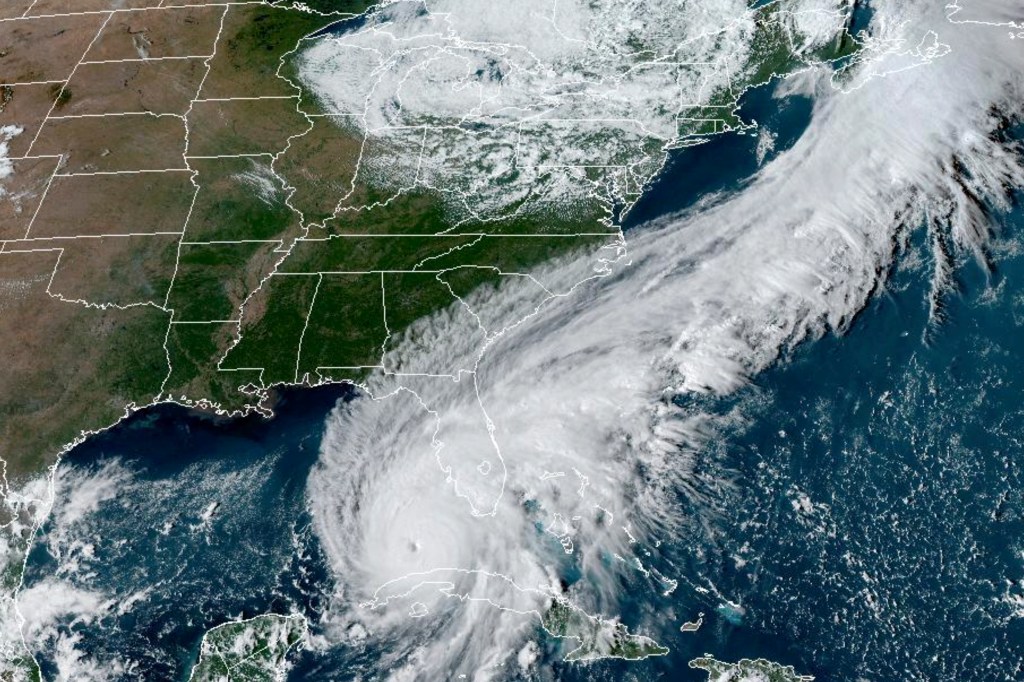 Earlier in the day, Biden called three Florida mayors whose cities are expected to brave the wrath of the storm before finally contacting DeSantis, a potential presidential candidate in 2024. The conversation between the two national figures came as Ian left the Florida peninsula. approached and could become a Category 4 hurricane.

“The president and governor have committed to continue to work closely together.”

“What I said today is that my phone line is open, when people’s lives are threatened in this way, we all have to work together, regardless of party lines,” DeSantis said.

He said further assistance from the FBI will likely be focused on individual aid once the hurricane’s impact is fully understood.

“It’s my feeling that the administration wants to help,” DeSantis said. “I think they realize this is a really significant storm.”

During her regular press conference, Jean-Pierre said Biden held separate talks with the three mayors and “discussed planning and preparation for Hurricane Ian.”

She added that Biden also “underscored his commitment to the people of Florida and made it clear that affected communities will receive the full support of the federal government to amplify state and local emergency response efforts.”

Federal Emergency Management Agency administrator Deanne Criswell and DeSantis were in touch Friday at the request of the president.

She urged reporters that politics plays no part in helping states dealing with disasters.

“We are going to support whatever the DeSantis Administration asks of us,” Criswell said at the briefing.