Putin ‘driven to extremes’ of ‘nuclear weapons’ or admitting defeat 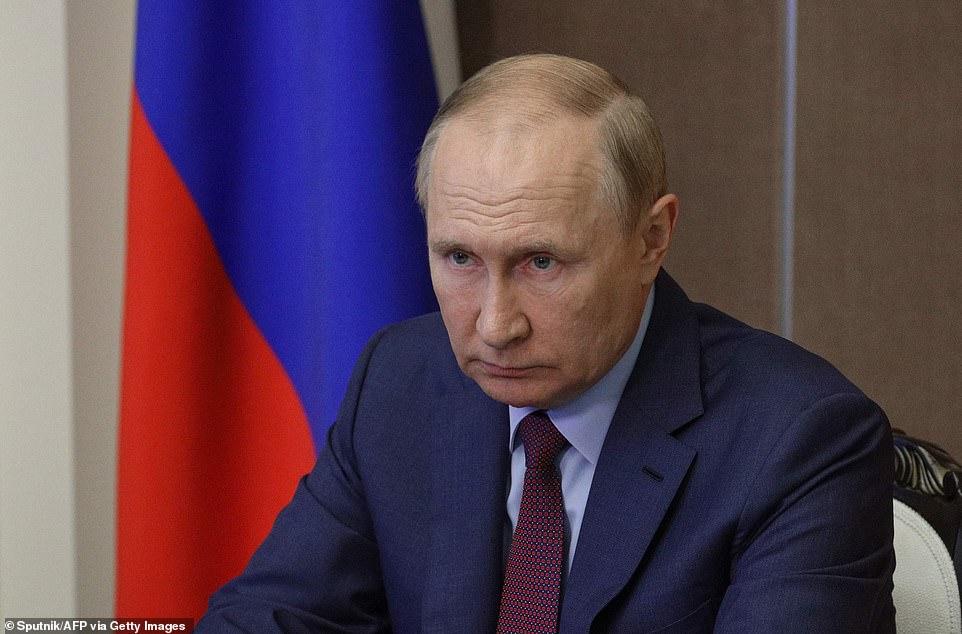 ‘Ailing’ Putin is flailing over his war strategy and torn between using nuclear weapons or admitting defeat and handing back invaded Ukrainian regions, claims Telegram channel

An ailing Vladimir Putin is flailing over his war strategy, as he is torn between using nuclear weapons or accepting defeat and handing back Ukrainian regions invaded by his forces, a Telegram channel claims. Amid fresh concerns over his health, his security officials have bluntly told the warmonger president that he has run out of ‘good’ options. 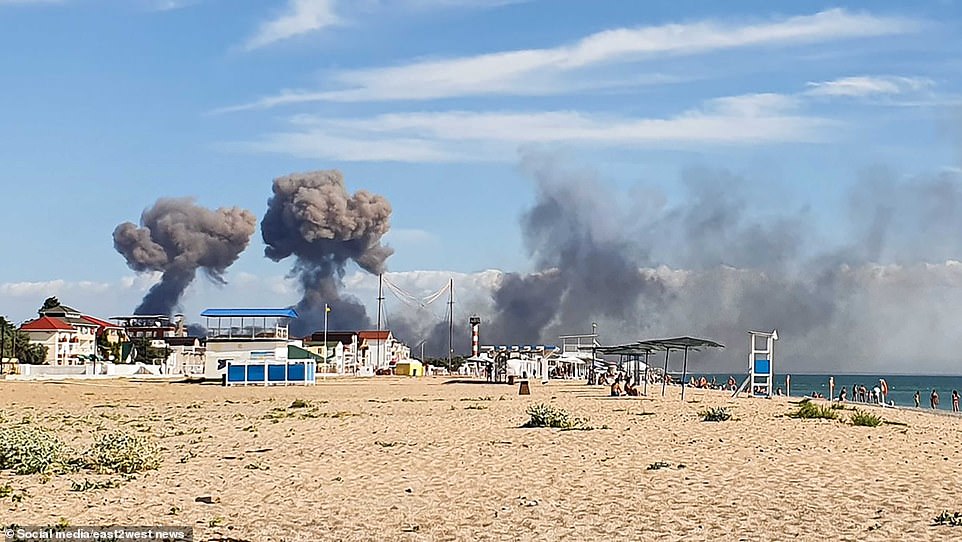 This comes as the death toll in the Russian armed forces plus separatist fighters and pro-Putin private armies has reached almost 65,000, said General SVR Telegram channel, an opposition source offering ‘insider’ information, which the Kremlin is ‘seeking to shut down’. 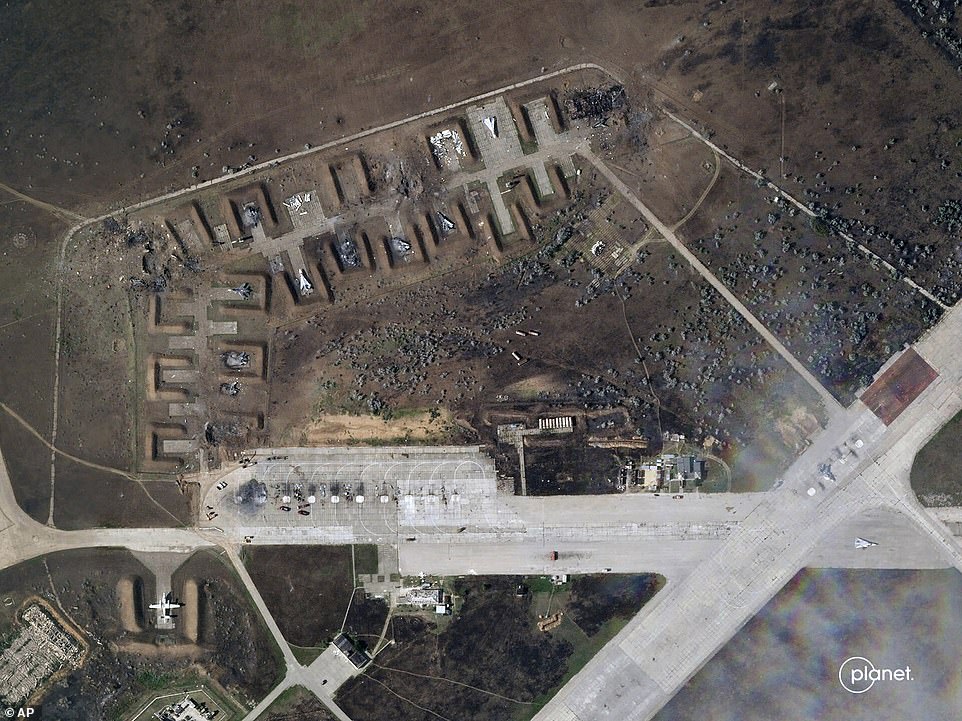 There is ‘despondency’ among Putin’s senior entourage that he had privately raised the ‘extreme’ option with ‘top aides” of a ‘goodwill’ to cede newly invaded territories to Ukraine. 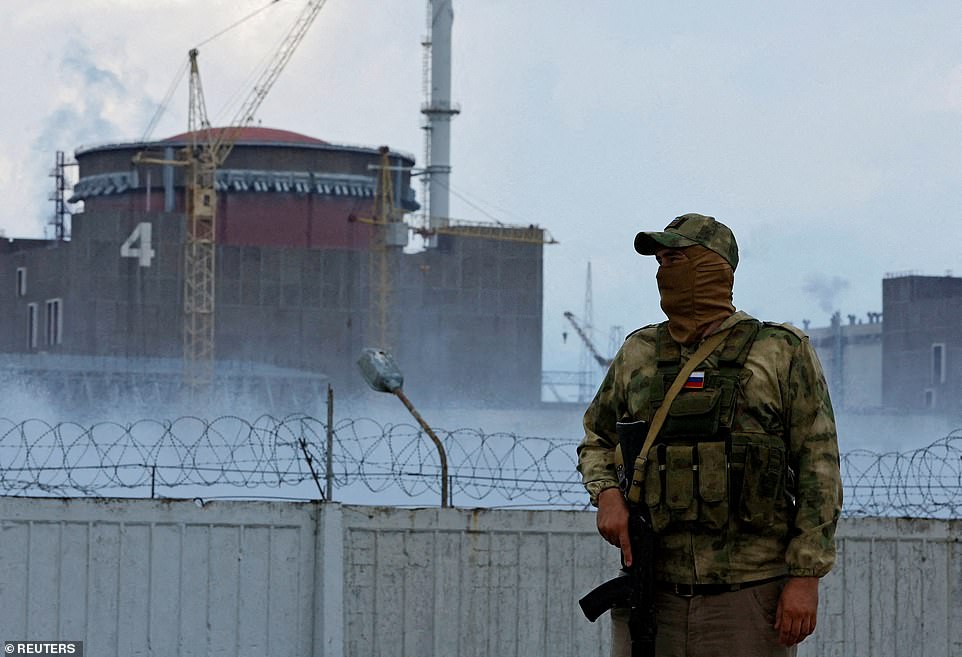 At the same time, there is a warning from his defense chiefs that a Ukrainian military counter strike is likely to be ‘effective’. Such an outcome would threaten his presidency, being seen as a humbling, crushing defeat. But Putin’s leading officials are also said to be braced for a ‘sharp deterioration’ in his medical condition. 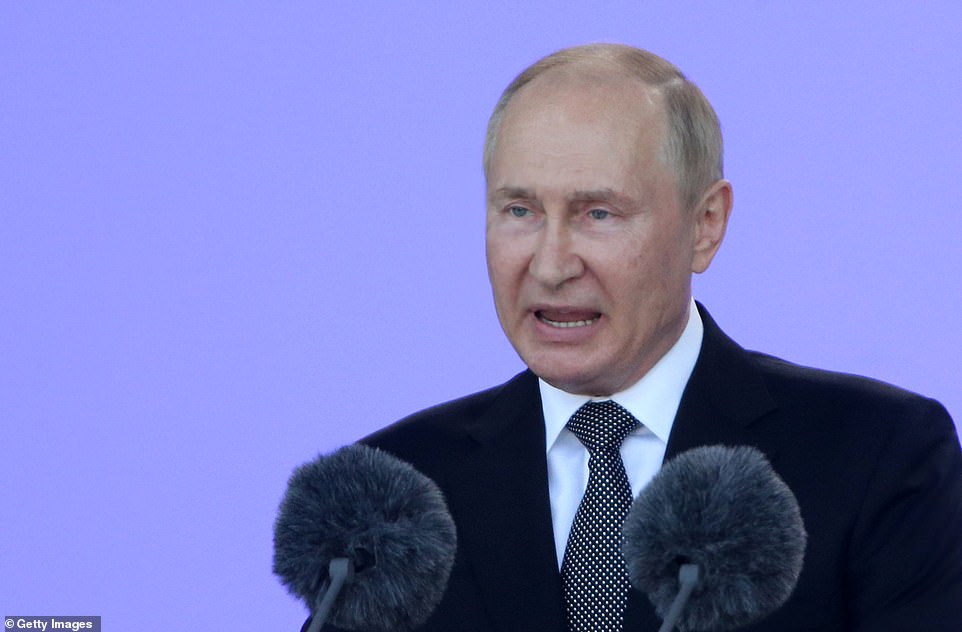 ‘With a high degree of probability, we can say that soon the president will not be able to personally hold meetings and participate in large events,’ said the channel, which has long asserted the he suffers from cancer and other serious medical problems. Putin’s absence will be explained as due to a return of the Covid pandemic, it was alleged. Body doubles ‘have also recently been used quite often’, it alleged without specifying where or when. 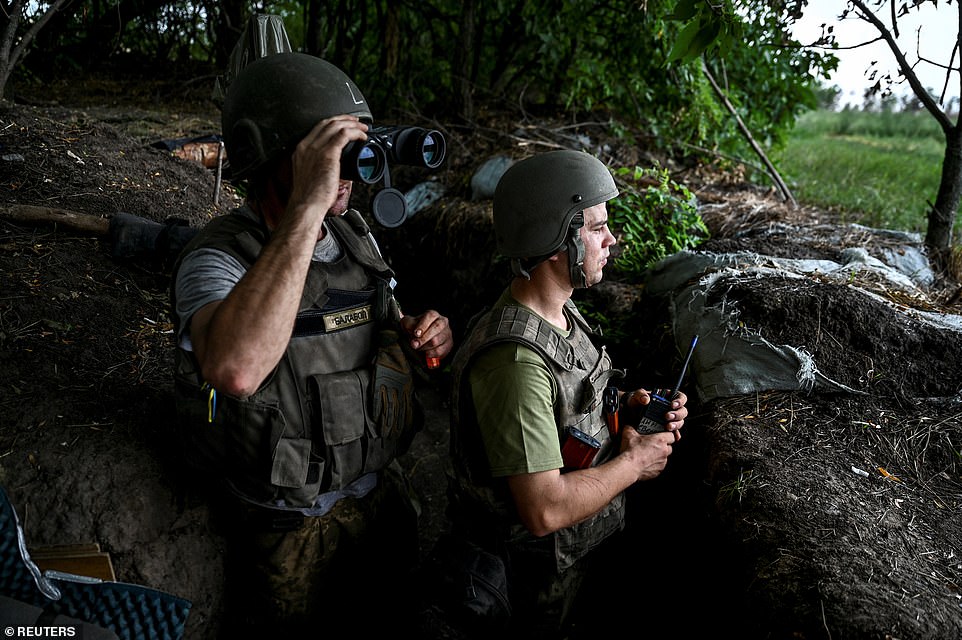 In recent meetings with his security and defense aides, claimed General SVR, ‘various options were discussed, from the possibility of mobilizing and using tactical nuclear weapons, to opening a second front in a third country, and, finally, to “gestures of good will” with the return of the occupied territories of Kherson, Zaporizhzhia and Kharkiv regions to Ukraine.’ A second front might involve an invasion of northern Kazakhstan, a region with many ethnic Russians, as a distraction to hide the ignominy of his failings in Ukraine. He has so far rejected a full mobilization, another option, amid fears it would trigger mass mutiny. Pictured: Ukrainian service members observe an area at a position near a frontline, amid Russia’s attack on Ukraine continues, in Zaporizhzhia province. 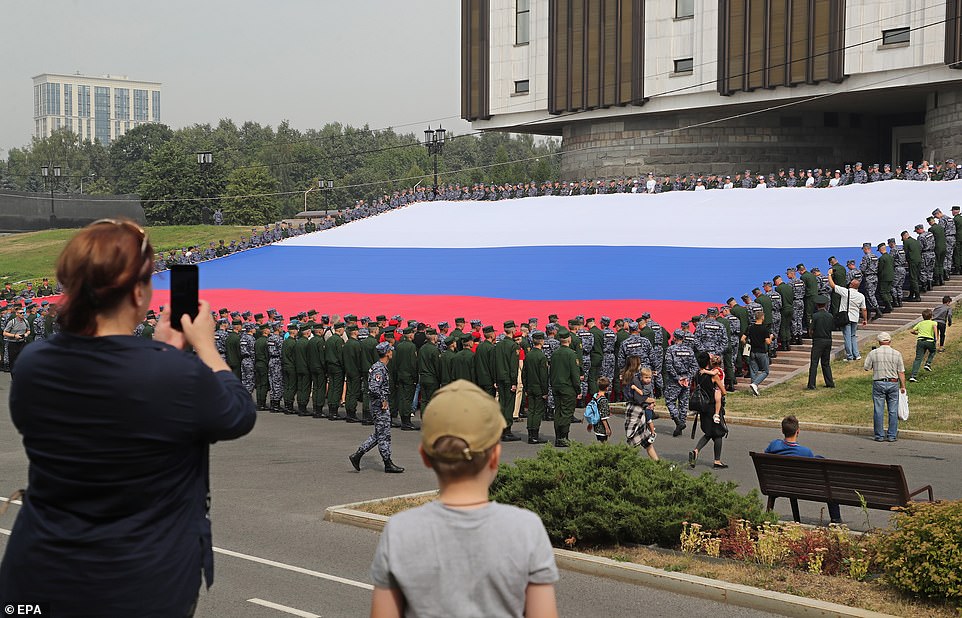 But an ‘extreme’ course was also discussed involving the return of land in the Luhansk and Donetsk ‘people’s republic’s’ won during the almost six-month war, in addition to land in Kherson, Zaporizhzhia and Kharkiv, stated the channel. The discussion of the ‘extreme’ options in the presence and at the initiative of the president led many in his war team to ‘despondency’. 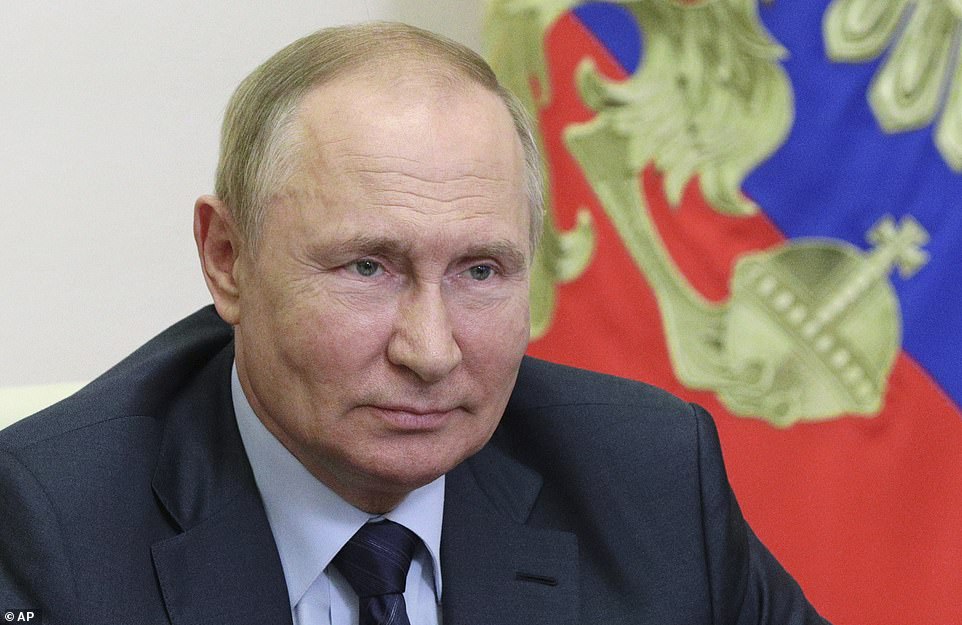 ‘Without exception, all of Putin’s interlocutors realized that the president simply does not have “good” options for solving urgent and upcoming problems at the front.’ Such a move would amount to the ‘beginning of the end’ for his rule and the regime he heads. The report also argued that military chiefs blame Putin for tactics that have led them to such heavy loses. 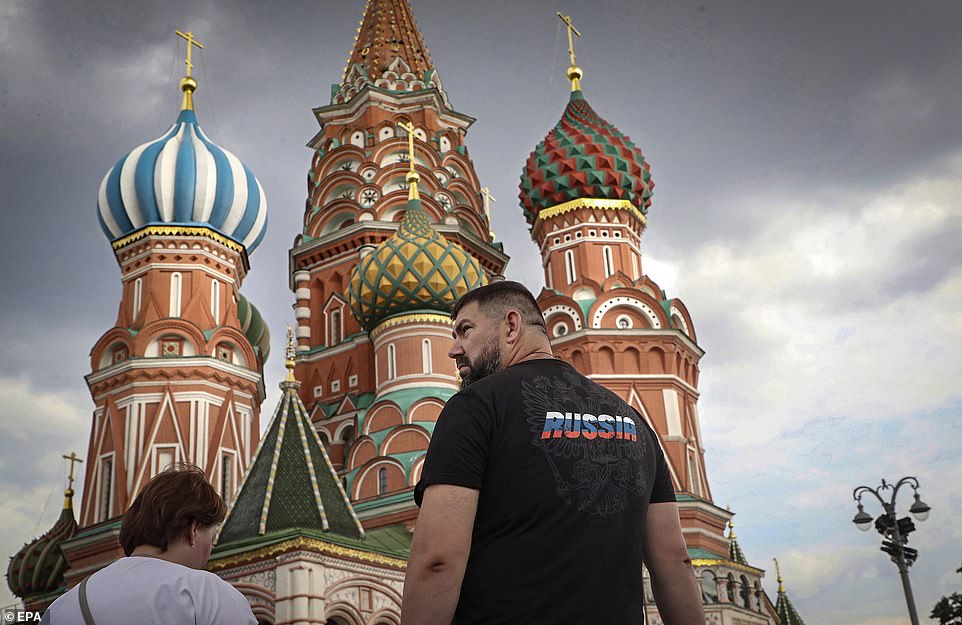 ‘Almost the entire military leadership of Russia lays the blame for both the unsuccessful start and, in general, the course of the military operation, and the huge losses of manpower and weapons, precisely on President Vladimir Putin,’ said the channel. Yet the military leadership ‘has no doubt that they will be made guilty for all the failures and problems at the front’. 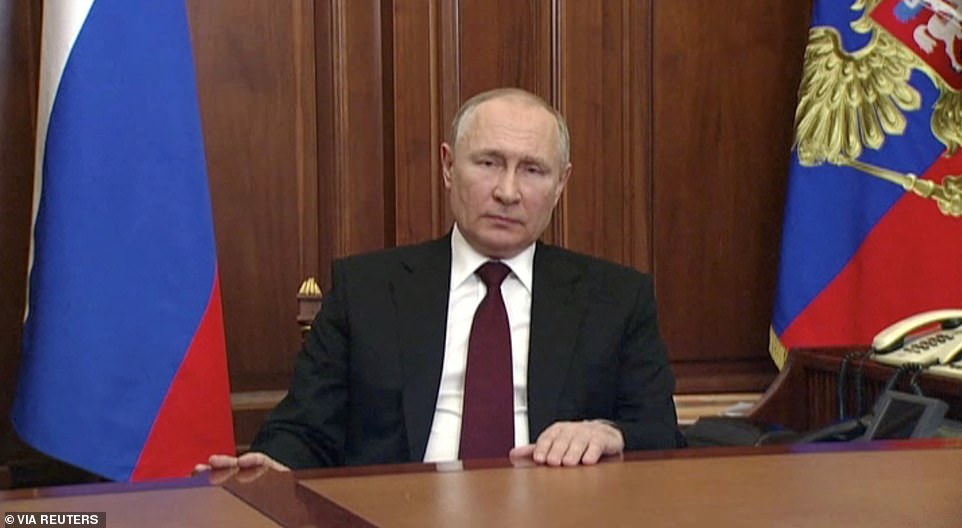 Close Putin crony, hardliner Nikolai Patrushev, his leading security advisor and a key proponent of the war, urged Putin ‘to find a way out of the current situation’. Failure to do so would cause deeper problems if there was a successful counteroffensive by Ukraine. The channel said Putin had been told the Russian death toll from his war now tops 60,400, including 48,745 from the regular forces, 2,366 from the country’s national guard, and 13,494 from Wagner and other private military companies. Among the dead are at least a dozen generals and more than 100 colonels and lieutenant colonels. 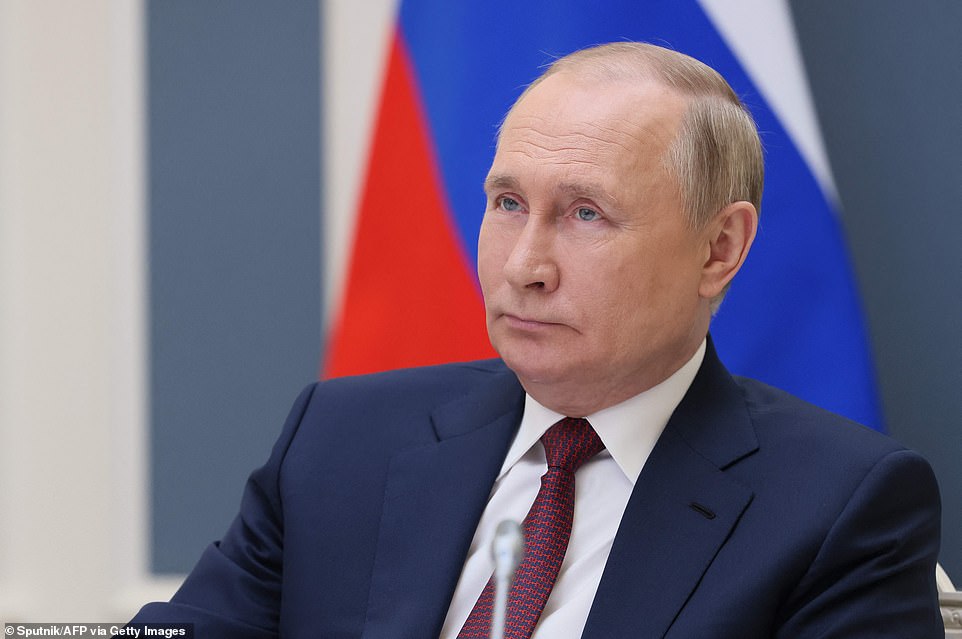 The channel has claimed that Putin is suffering from serious illnesses including cancer, Parkinson’s disease and a schizoaffective disorder. The channel is reportedly authored by an exiled Kremlin lieutenant-general, who is known by the alias Viktor Mikhailovich. It claims insider knowledge despite being hostile to Putin.

The ‘swans’ betrayed by Truman Capote: Glamorous socialites he surrounded himself with