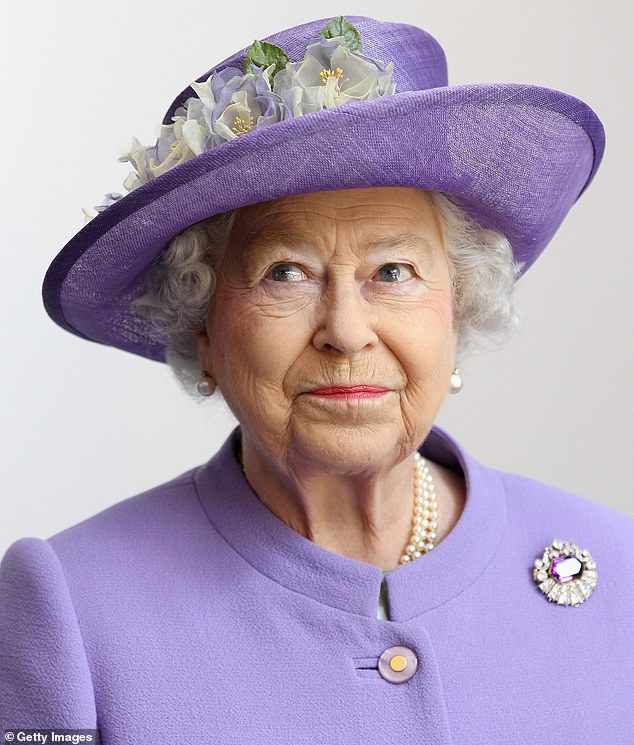 Nearly half of Britons shed a tear at news of the Queen’s death, poll finds

By Connor Stringer for The Daily Mail

Nearly half of Britons have shed a tear over Her Majesty’s death, a study suggests.

The survey found that 55 percent of women admitted to bloating, compared to 32 percent of men.

The YouGov survey, which surveyed 3,282 adults, said a total of 44 percent had cried.

Nearly half of Britons have shed a tear over Her Majesty’s death, a YouGov poll suggests

Women over the age of 65 were most likely to have done this.

And those who voted Labor in 2019 were less likely to say they had shed a tear (37 percent) compared to 2019’s Conservative voters (59 percent). 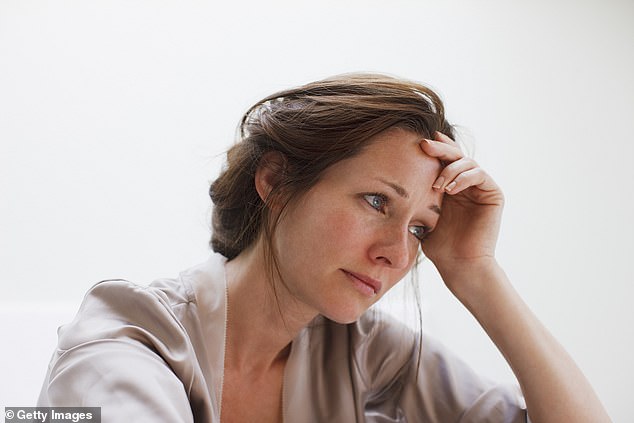 The study found that 55 percent of women admit to bloating, compared to 32 percent of men

Half of Britons (52 per cent) believe it was right to cancel sports and cultural events such as the Last Night of the Proms out of respect, when there was overwhelming support for a public holiday for the funeral of the Queen on Monday with nearly nine out of ten (86 percent) said this was a good idea.

The results come as hundreds were seen wiping their tears while paying their respects at royal venues across the country.