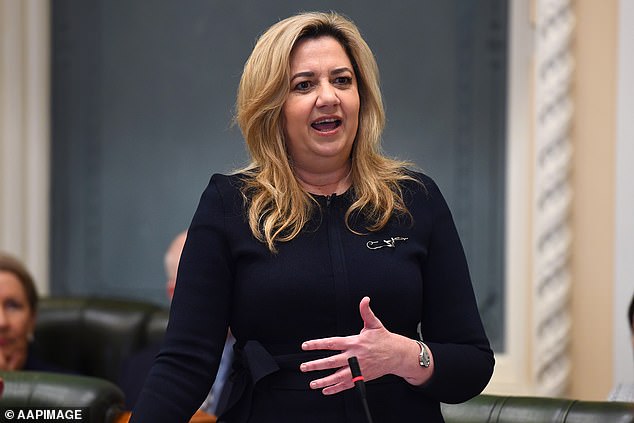 After months of arm-twisting, Queensland Prime Minister Annastacia Palaszczuk will add the single word ‘Paralympics’ to her job title following an open letter from athletes.

Although Palaszczuk quickly assumed the title of ‘Minister of the Olympic Games’ after Brisbane won the right to host the 2032 Games, Ms Palaszczuk had difficulty adding the word ‘Paralympic Games’ to the description.

But an open letter from Paralympic athletes urging her to do so led to a quick turnaround.

The prime minister’s tweet saying she was “happy” to make the change went public about half an hour after the open letter was sent, but that Olympic speed won’t necessarily be reflected in the actual change to her title.

“Paralympics have asked me to add ‘Paralympics’ to my title,” the prime minister tweeted.

‘I like to do that and by the end of the year that will change.’

‘Respectfully requested by the athletes’ committee and respectfully executed. Is it a small thing in the big picture?’ he tweeted

“Sure, but when building trust in the community, every little thing adds up.”

Despite the Olympics minister not setting himself a particularly challenging pace to implement the change before midnight on December 31, the move will come as a relief to those whose private lobbying efforts had previously been unsuccessful. 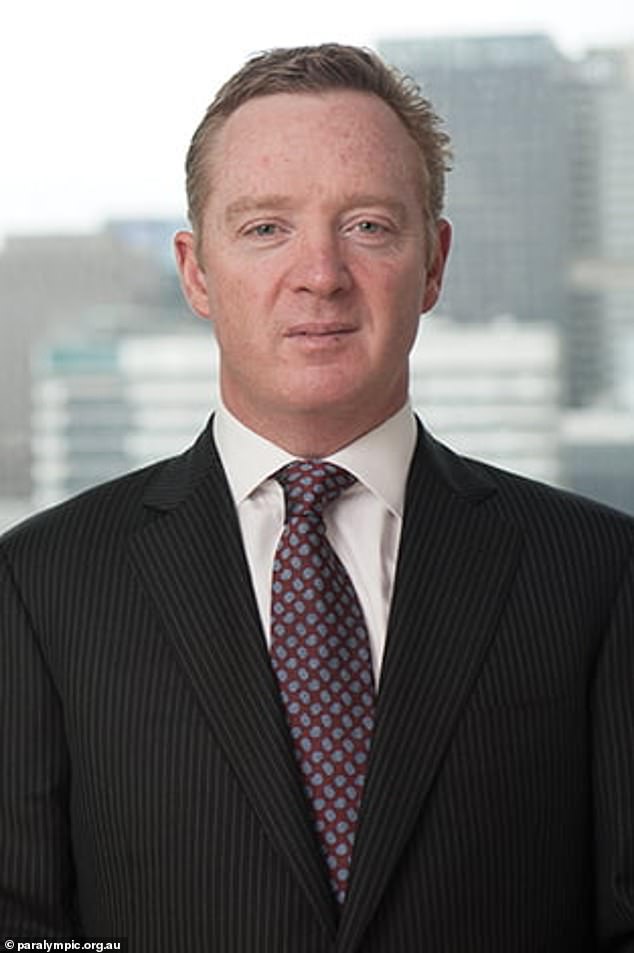 Jock O’Callaghan, the president of Paralympics Australia, said he was dismayed that an open letter from Paralympians was needed before the Queensland Prime Minister could change his mind.

Paralympics Australia president Jock O’Callaghan said he should not have taken the open letter to make the change.

“As the leader of the Paralympic movement in this country, I am truly appalled that they have to speak out in public against one of the most prominent leaders in the country for recognition in such a simple yet symbolic way,” he told the newspaper. courier post. 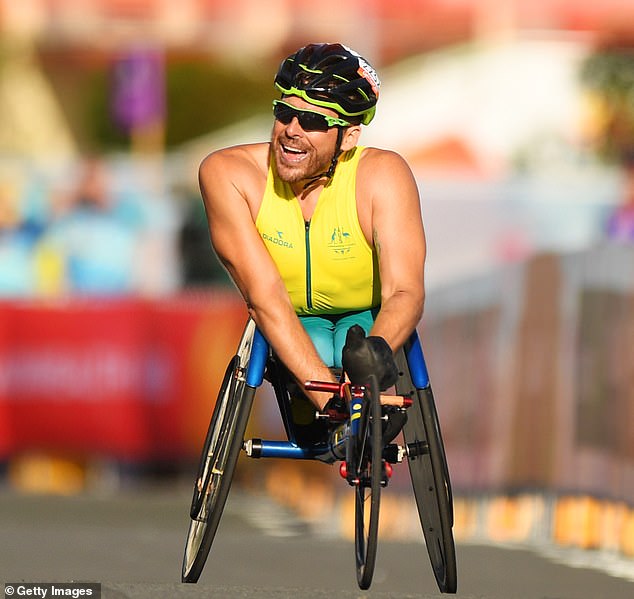 “This is very uncomfortable for them and it shouldn’t be. I feel for the athletes because they shouldn’t have reached the point where they felt they were being ignored, and they felt they had no other choice.”

The open letter, released late on Wednesday, stated that a title change would “reflect the Queensland Government’s commitment to promoting greater inclusion, diversity and accessibility in the planning and conduct of these Games.” 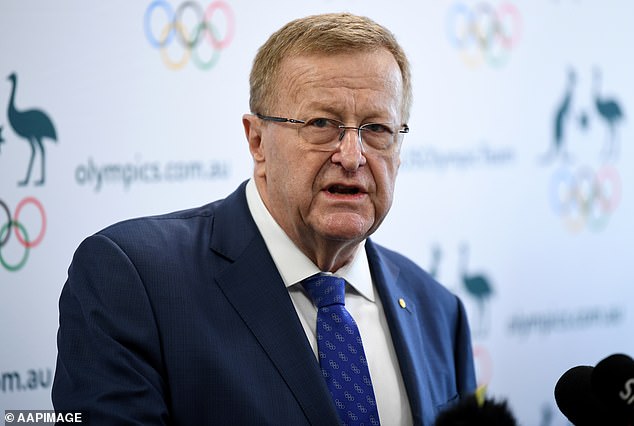 The letter argued that adding Paralympics to the ministerial title “would reflect the importance of both events for Brisbane 2032”.

Ms Palaszczuk created herself the position of Minister for the Olympic Games in October last year.

She previously rejected calls to include ‘Paralympics’ in the title, saying that Australian Olympic Committee chief John Coates had insisted she call herself ‘Minister for the Olympics’.

However, the Australian Olympic Committee told the Courier Mail that it had no problem with the change and that it was a “state government matter”.

It was announced this week that Kurt Fearnley, three-time Paralympic gold medalist, will become the new chairman of the National Disability Insurance Agency.

What Vladimir Putin could gain by blowing up the Nord Stream gas pipeline?