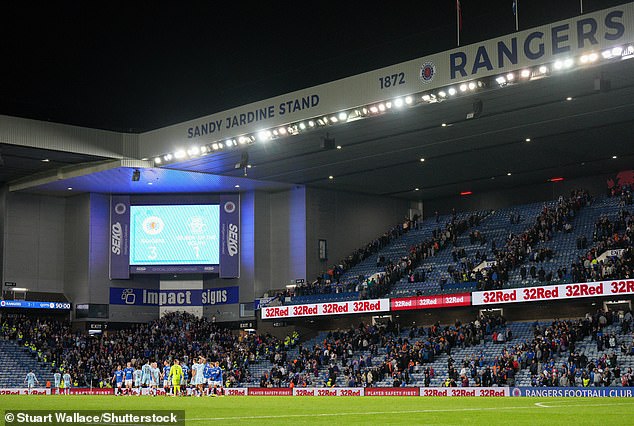 Rangers confirm their Champions League game with Napoli has been moved to Wednesday due to ‘serious restrictions on the police force’ following the Queen’s death.

Rangers have confirmed that the UEFA Champions League Group A game against Napoli has been rescheduled for Wednesday, September 14 at 8pm.

The match was to be played the day before, but due to police resource constraints following the death of Queen Elizabeth II.

A club statement said: ‘This is due to the serious constraints on police resources and organizational challenges associated with the ongoing events surrounding the death of Her Majesty Queen Elizabeth II.

“Rangers recognize, of course, that this date change will hinder some of our staunch supporters, and refunds will be available for those unable to attend the match.”

The club also confirmed that there will be no Napoli fans at the match, allowing them to make more tickets available for fans to see Giovanni van Bronckhorst’s side. The same will be done at the away game to support ‘sporting integrity’.

The statement continued: “In addition, there will be no away supporters at the match, allowing the club to make additional tickets available to MyGers members on a priority basis. 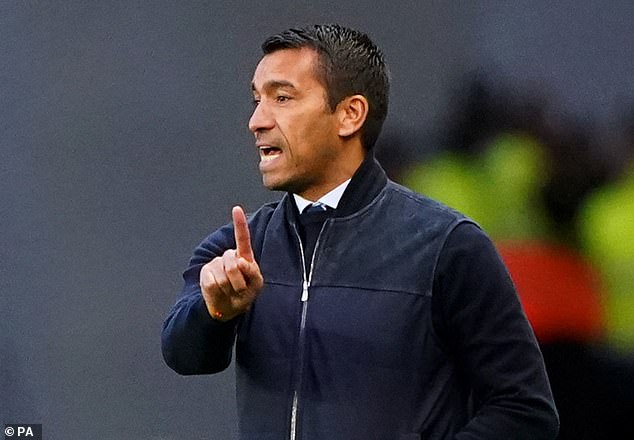 UEFA has also confirmed that due to sporting integrity, Rangers fans will not be allowed to attend the return leg in Naples.

“The club can only apologize for any inconvenience caused by the most unique and sad circumstances beyond our control.”

Rangers lost their opening match of the Champions League competition to Ajax when they were beaten 4-0 in the Johan Cruijff Arena.

However, Napoli got off to a great start when they beat Premier League club Liverpool 4-1 at the Diego Armando Maradona Stadium.

Princess Anne looks emotional as she guides her mother’s coffin