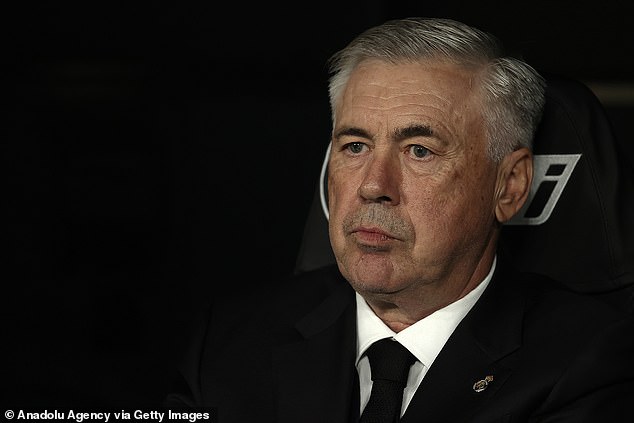 By James Cohen for Mailonline

Real Madrid president Florentino Perez has begun drawing up a shortlist of managers to succeed Carlo Ancelotti, despite the club’s current good form.

Since returning to the Bernabeu last summer, Ancelotti has enjoyed nothing but success as he led Madrid to LaLiga and Champions League victories last season.

And despite a strong start this year, Perez has already begun his search for Ancelotti’s successor and hopes to find a similar option to former boss Zinedine Zidane – with two club legends touted.

According to Media footPerez wants a former player – like Zidane – to take charge and has his sights set on the duo of Raul and Xabi Alonso.

Raul, who has played more than 500 games for Madrid in his playing career, is currently in charge of Castilla’s squad – since his appointment in 2019.

Meanwhile, Alonso has recently been available since he left his role as manager of Real Sociedad B in May.

Neither has much experience in first-team management like Zidane, but Perez believes the former Galacticos are among the best options available. 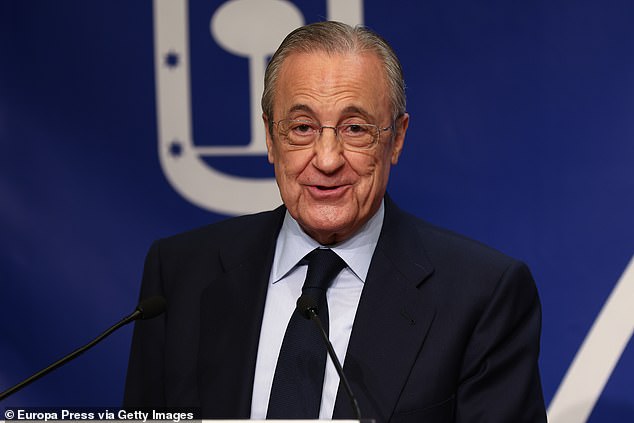 Florentino Perez has started drawing up a shortlist of names for current boss Ancelotti . to follow 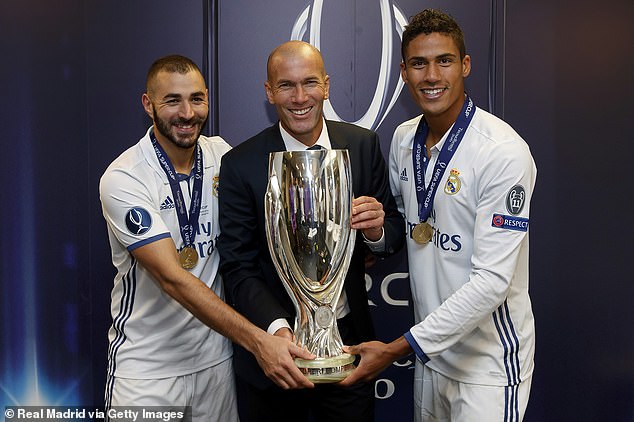 The same outlet suggests Perez is also keeping an eye on Bayern Muncih boss Julian Nagelsmann’s situation, should he become available in the future.

Despite winning the Bundesliga last year, the 25-year-old has had a disappointing start to this year’s campaign – with the Bavarian giants third after eight games.

Nagelsmann fits the profile of Perez’s ideal manager and would also be a frontrunner for Madrid’s hot seat should Bayern split up. 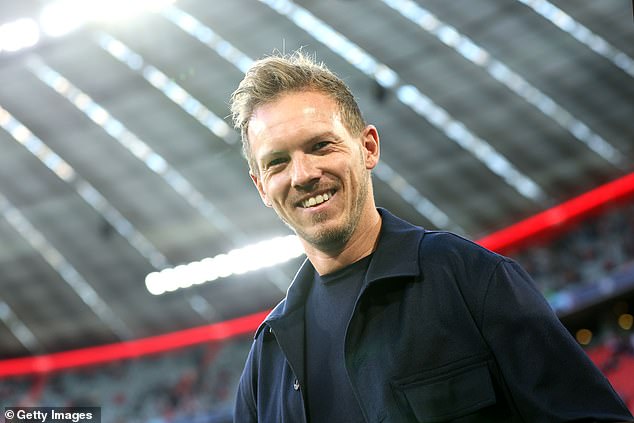 Ancelotti returned to Madrid last summer after resigning from Everton to begin his second stint as manager of the club.

That year, he won two of three possible domestic trophies – with success in LaLiga and the Spanish Super Cup – before beating Liverpool 1-0 in May to claim a Champions League title.

He became the first Madrid manager in history to win all six major trophies available, having won the Copa del Rey, UEFA Super Cup and Club World Cup in his first stint.