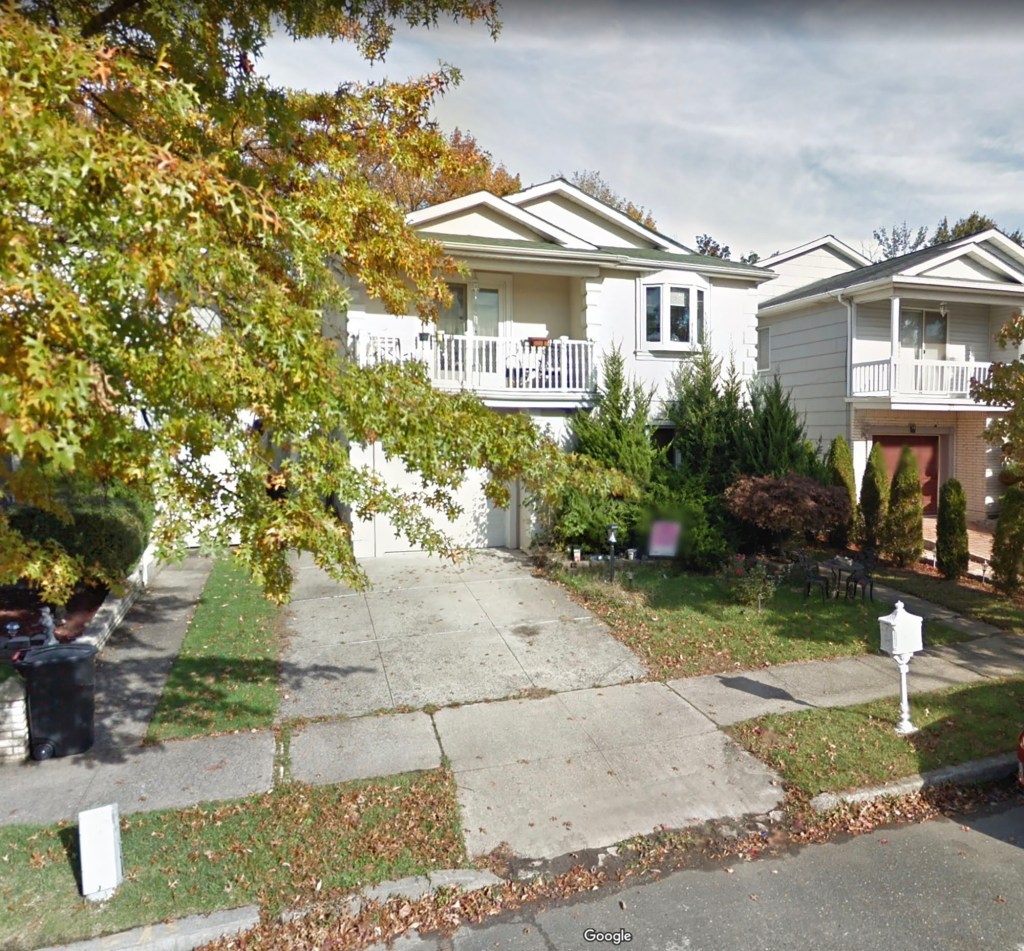 Authorities and police sources say a retired NYPD police officer strangled her elderly mother at their Staten Island home over the weekend.

Mauri Belarmino, 40 — who, according to sources, retired from the NYPD in 2016 — was at the house on Ramapo Avenue in Rossville around noon on Saturday when she got into a heated fight with her 74-year-old mother, Sherylyn Bailey, police said.

During the fight, Belarmino strangled her mother, authorities said.

Responding officers found Bailey unconscious in the house and she was pronounced dead at the scene by paramedics.

Her death was assessed as a manslaughter by strangulation on Tuesday, police said.

Stay up to date with today’s most important news

Belarmino was arrested on Wednesday and charged with murder and strangulation, authorities said.

During her 8-year tenure with the NYPD, Belarmino worked on the Staten Island ferry detail, police sources said.

The mother and daughter have a history of domestic conflict, according to police.

The NYPD last responded to a domestic incident involving the couple in 2018, police said.

However, she has no previous arrests, authorities said.

The Queen lies in state: Her Majesty’s coffin is placed at Palace of Westminster