He’s too sick to come back on the show’: GMB confirms host Richard Madeley remains unwell despite fans’ assurances he’s ‘fine’ after being forced to STOP I’m A Celeb after hospital dashboard

By Niomi Harris for Mailonline

Richard Madeley is reportedly ‘too sick’ to join his Good Morning Britain colleagues on Monday’s show following his untimely departure from I’m A Celebrity.

The 65-year-old GMB presenter left the Welsh camp after falling ill in the early hours of Thursday morning, prompting an emergency to a local hospital – which subsequently led to him breaking the Covid bubble that was with his camp mates formed, broke.

And while discussing Richard’s experience on the Friday show, fellow GMB star Richard Arnold also discussed the host’s whopping £200,000 fee, admitting he’s “not sure he’ll lose his fee yet.” 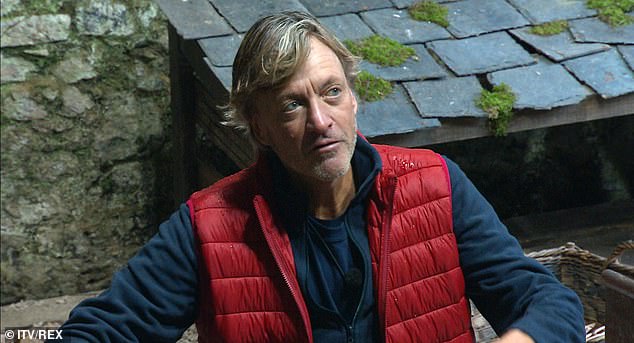 Bad: Richard Madeley is reportedly ‘too sick’ to join his Good Morning Britain colleagues on Monday’s show after his early departure from I’m A Celebrity

On the show, host Ben Shephard was joined by Richard Arnold, Nick Hewer and Ruthie Henshall, where they discussed the ITV show and Richard’s unfortunate departure.

Ben admitted that show bosses aren’t sure if the former This Morning host would be good enough to join them, saying: “Apparently we’ll be talking to him on Monday.

“Maybe we won’t. We hear he’s too sick. Okay, hopefully we’ll talk to Richard on Monday.’

In a statement, Richard, who was believed to be being treated at Glan Clwyd Hospital in Rhyl, reassured fans that he is “well” following his health fears, but confirmed he would have to leave the series after he suffered the “Covid- bubble” of the show had broken. 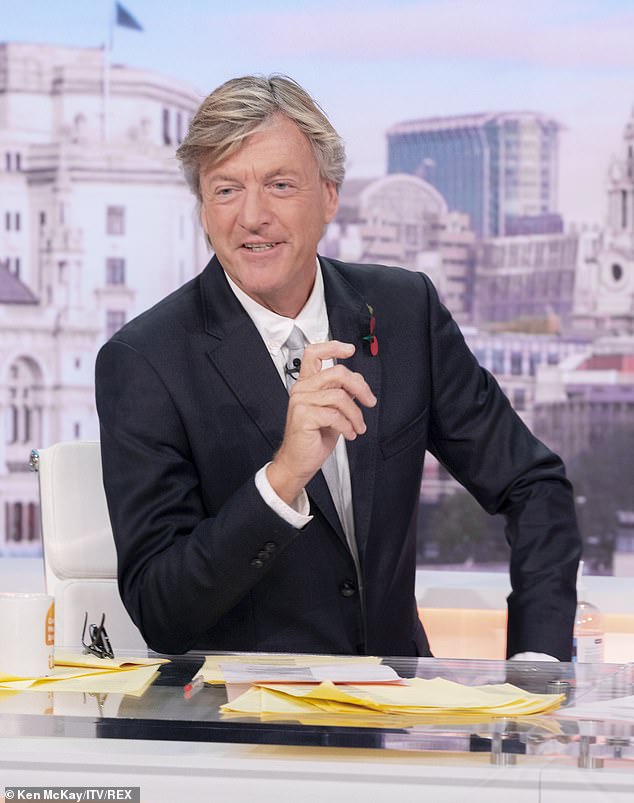 No money? while discussing Richard’s experience on the Friday show, his fellow GMB stars Richard Arnold also discussed the host’s whopping £200,000 fee, admitting he’s ‘not sure if he’ll lose his fee yet’

The broadcaster, who was paid an estimated £200,000 to star in this year’s competition, dealt a major blow to the show as one of their top signings.

In a statement to fans, he said: “Hello everyone! Richard here – first off just to say I’m totally fine. I began to feel unwell in the wee hours of the morning and was taken to the hospital as a precaution.

“By leaving the camp I had consequently broken the Covid ‘bubble’ and as such I had to leave the castle and all the great celebrities who are left behind in the camp. 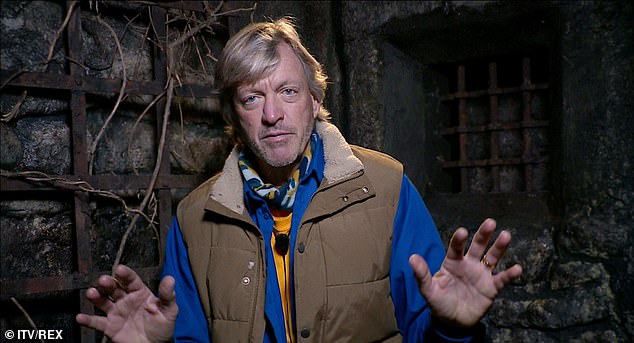 Early departure: The 65-year-old GMB presenter left camp in Wales after falling ill in the early hours of Thursday morning, leading to an emergency to a local hospital

“Of course I’m sorry that I have to leave so soon, but the safety of all camp mates is the number one priority. I’m incredibly excited to see how their journey continues… even more so at the prospect of being somewhere a little warmer than Gwrych Castle…

“Thank you to everyone who has supported me during my short but totally unforgettable adventure – I made great friends and honestly had the time of my life.”

An I’m A Celebrity spokesperson added: “Our strict Covid protocols mean that unfortunately Richard has had to leave the show as he is no longer in the bubble that celebrities form when entering the castle.

“He really has been a brilliant camp mate and we are grateful to him for being a part of this series.” 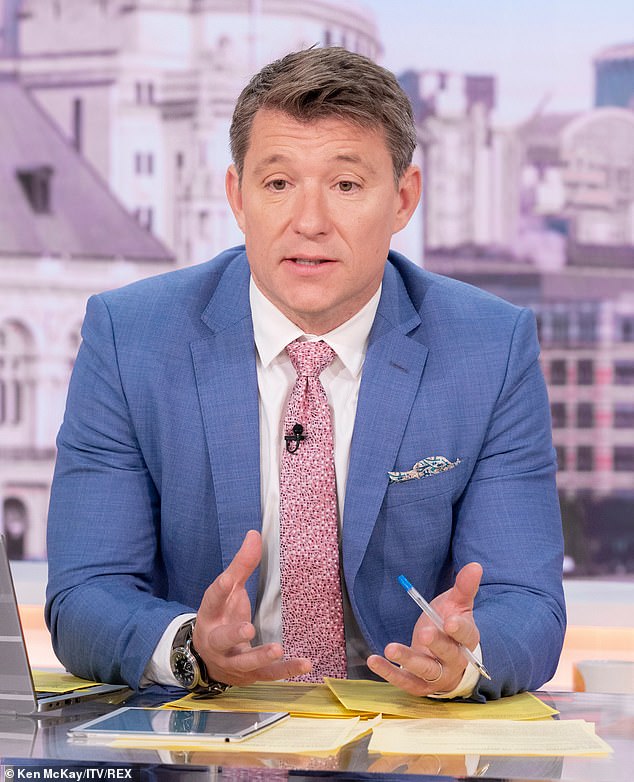 Concerns: Ben Shephard admitted that show bosses aren’t sure if Richard would be good enough to join them, saying, “Apparently we’re going to talk to him on Monday. Maybe we don’t. We hear he’s too sick. Okay, hopefully we’ll talk to Richard on Monday.”

A source also told MailOnline: “Richard is devastated. He gave his best in the tribulations and embraced every part of life in the camp, this is not the way he saw his I’m A Celeb journey end.

Returning Richard to camp would pose too great a risk to the other participants, who have isolated themselves and formed a bubble to protect themselves from a potential Covid-19 outbreak on set.

“Everyone on the show will miss him – he’s been a big part of the camp and it’s so disappointing he won’t be able to return.”

Travel restrictions are multiplying for African countries due to fears of a new variant. 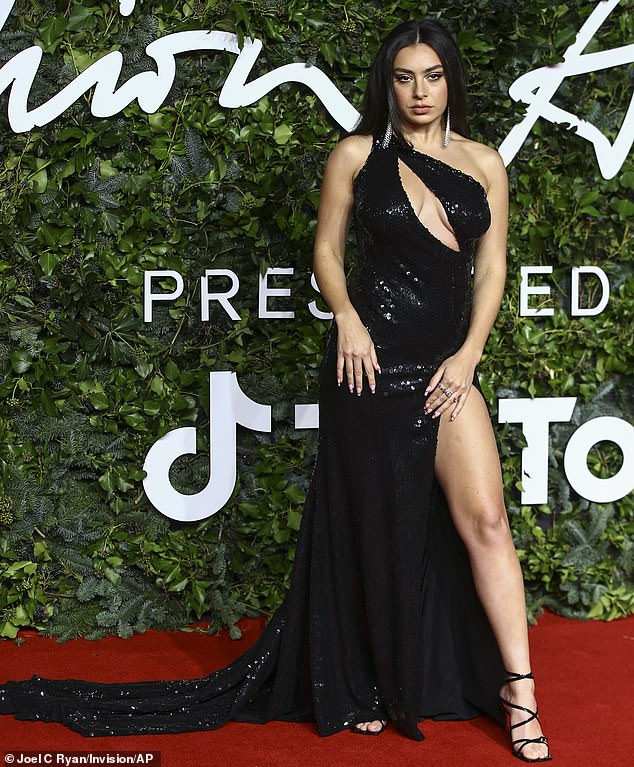 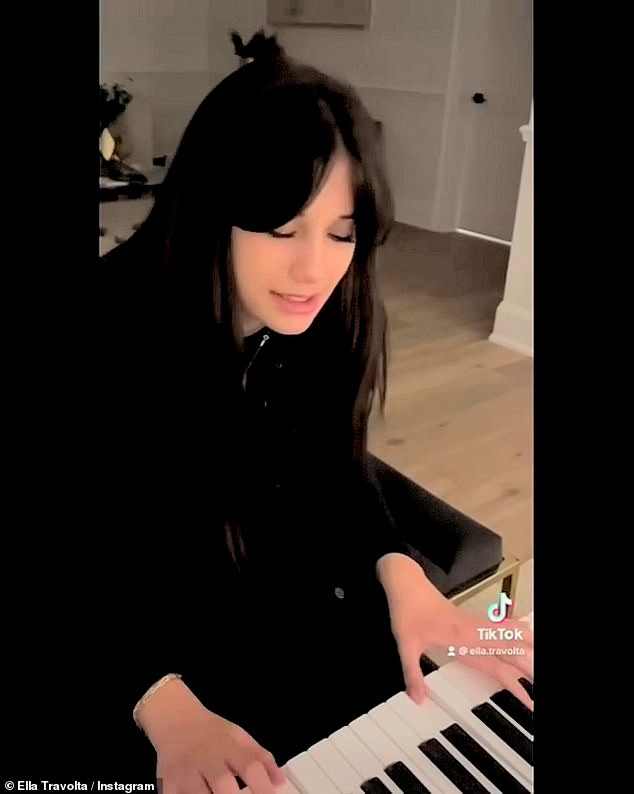 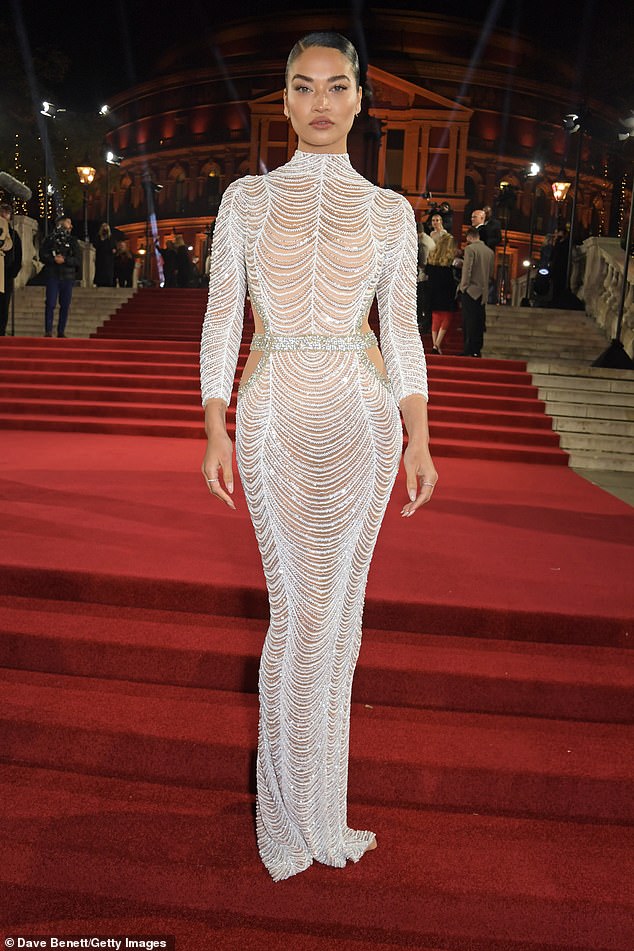 Shaina Shaik dares to reveal herself in a sheer, figure-hugging sequined dress at The Fashion Awards in London 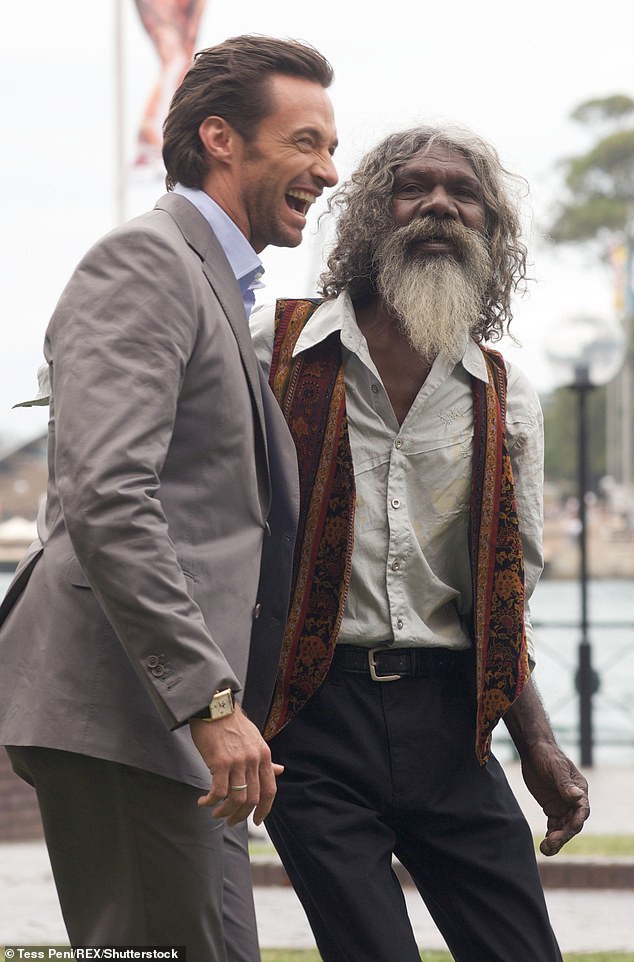