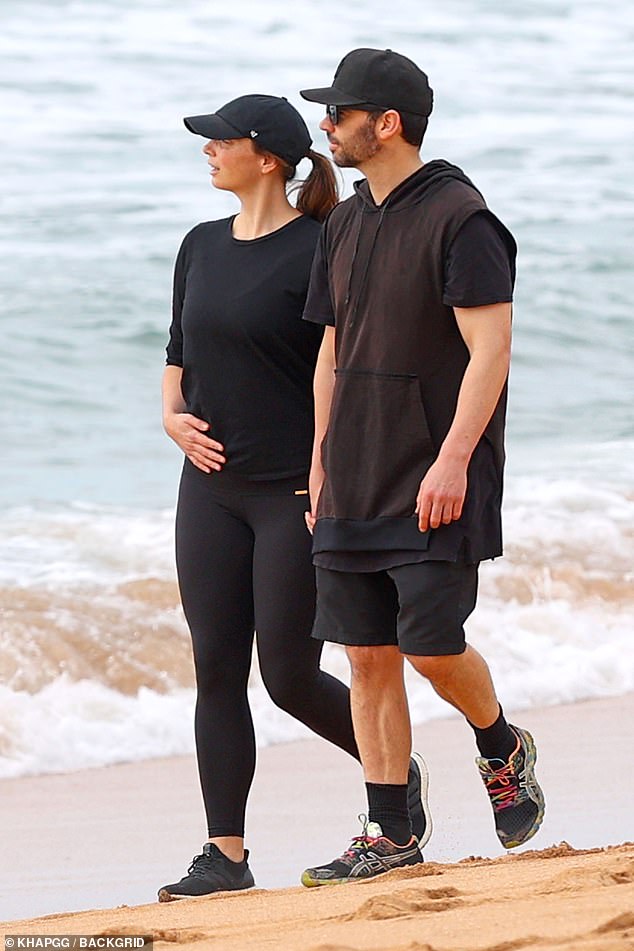 They have been together for 13 years and married for 7 years.

And Ricki-Lee Coulter and her husband Richard Harrison looked as beloved as ever on Monday during a romantic beach walk on Avalon Beach, Sydney.

The couple held hands as they stared out at the ocean, and sometimes Ricki-Lee placed a hand on her stomach.

Ricki-Lee Coulter and her husband Richard Harrison looked as loved-up as ever as they took a romantic beach walk on Sydney’s Avalon Beach on Monday.

She was wearing a black cap and sneakers.

Without makeup, she showed off her flawless complexion and tied her hair in a no-nonsense ponytail.

Meanwhile, music manager Richard wore shorts, a black T-shirt and a sleeveless hoodie over the top. 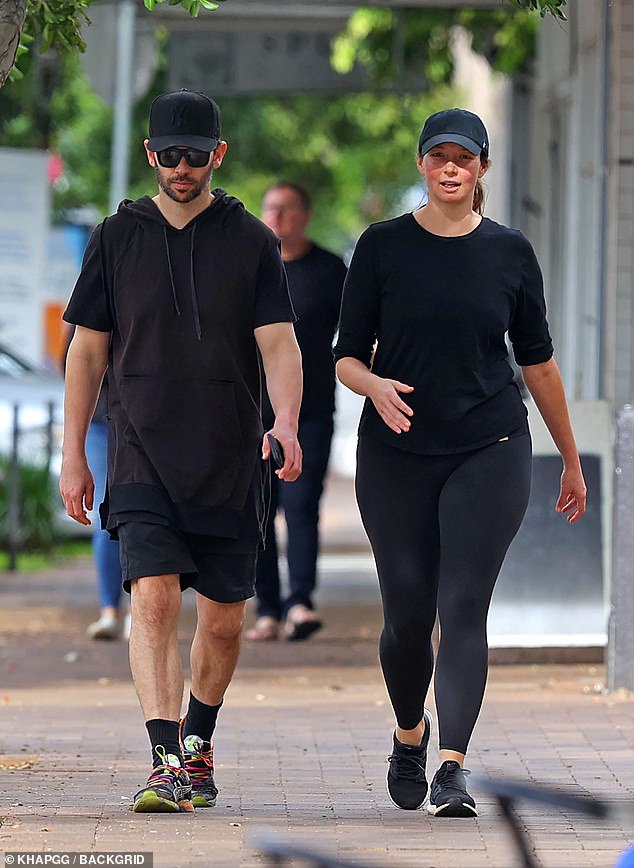 Ricki-Lee went public with her romance with her manager 12 years ago.

They have been together since 2019 and have been happily married for six years after they tied the knot in Paris.

Ricki-Lee will host the upcoming series of Australia’s Got Talent along with judges David Walliams, Alesha Dixon, Shane Jacobsen and Kate Ritchie.

who would also host AGT in 2020 before Seven canceled the season, recently admitted that her professional life had suffered from the pandemic. 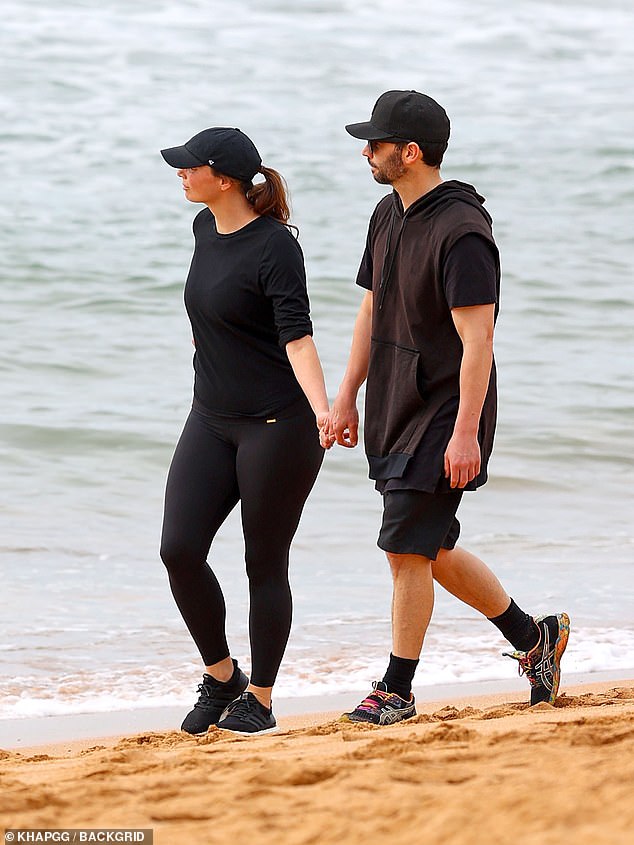 The couple held hands as they stared out at the ocean

“After spending most of the past 18 months at home in my bathrobe, I was excited to completely perk up, to be in front of an excited crowd again,” she said.

Ricki-Lee then paid tribute to the cast and crew of AGT, who were left disappointed and out of pocket after the talent show was canceled for the second year in a row.

‘The crew on this show are the best in the biz and they’ve been working on this for two years now with no big shiny show to give you all at the end of all their hard work! We were (again) so close… but so far,’ she said.

“All I can say is…when we finally get back…we’ve got a lot of talent for you!” 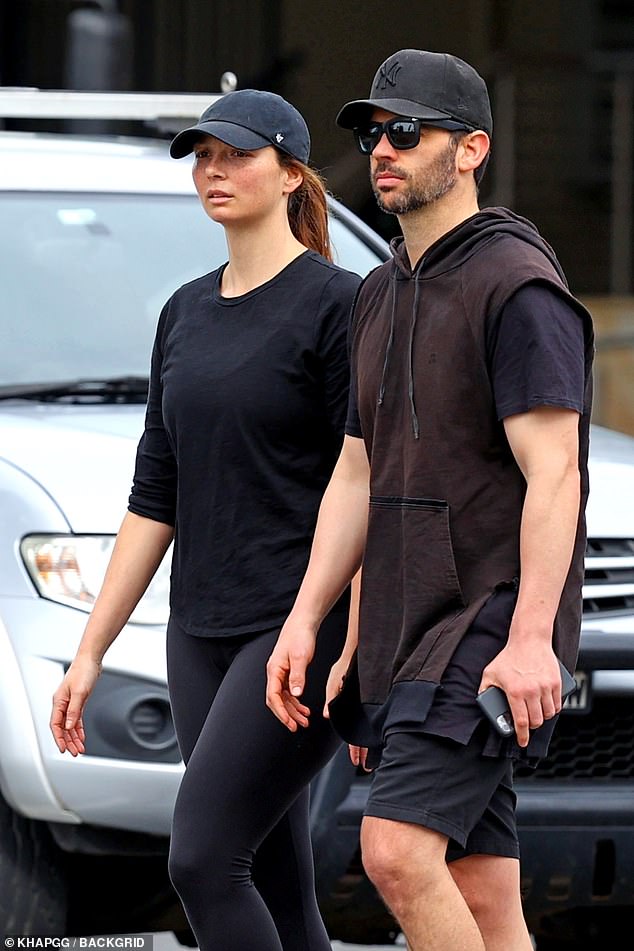 Without makeup, she showed off her flawless complexion and tied her hair in a no-nonsense ponytail

What a cluster picking! The city of Massachusetts is terrorized by a team of turkeys