Ron DeSantis forced to pull out of $25,000 per capita fundraiser for Lee Zeldin 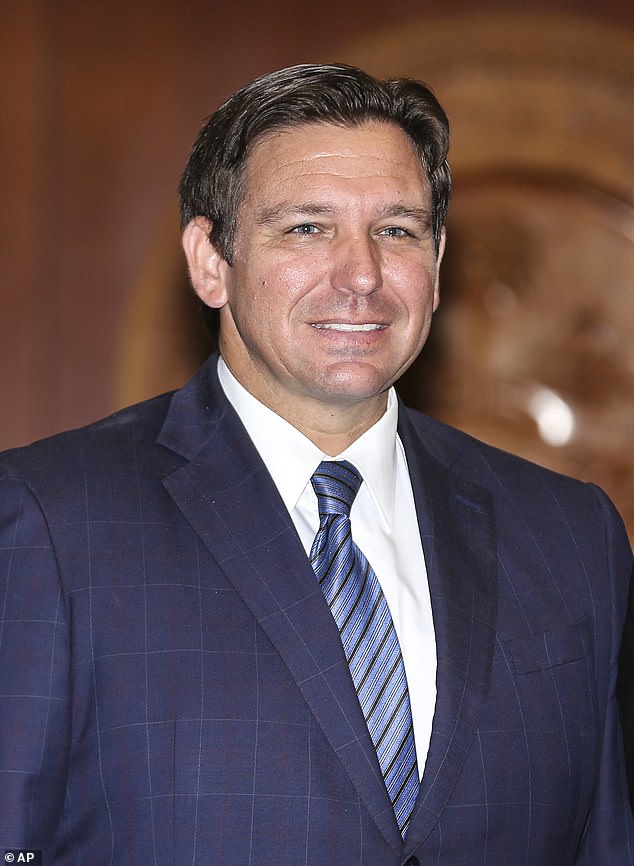 By Wills Robinson for Dailymail.com

Florida Governor Ron DeSantis withdrew Sunday from a $25,000-a-plate fundraiser for Republican New York governor nominee Lee Zeldin due to an “unforeseen tragedy,” according to reports.

Zeldin spokeswoman Katie Vincentz told the New York Post: “An unforeseen tragedy forced Governor DeSantis to move his trip to New York. While we reschedule with Governor DeSantis for a later date, tonight’s fundraiser continues and is expected to raise nearly a million dollars.”

She did not go into details ahead of the event in Oyster Bay on Long Island.

DailyMail.com has reached out to the offices of both Zeldin and DeSantis for comment.

Zeldin is running against incumbent Democratic Governor of New York, Kathy Hochul, in the November general election and has the backing of Donald Trump.

Hochul has stepped up her attacks on Republicans, telling some to “go back to Florida.”

New York is one of the Democratic states actively protecting abortion rights ahead of the pivotal midterm elections.

DeSantis learned last week that he would face Democrat Charlie Crist in November.

The Republican who has quickly become one of the party’s stars is heavily touted to run for president in 2024.

He has sidestepped questions about his presidential ambitions in the past, and in recent interviews has emphasized that his focus is on beating Crist later this year.

But that hasn’t stopped DeSantis from wielding significant influence in primaries across the country in recent months.