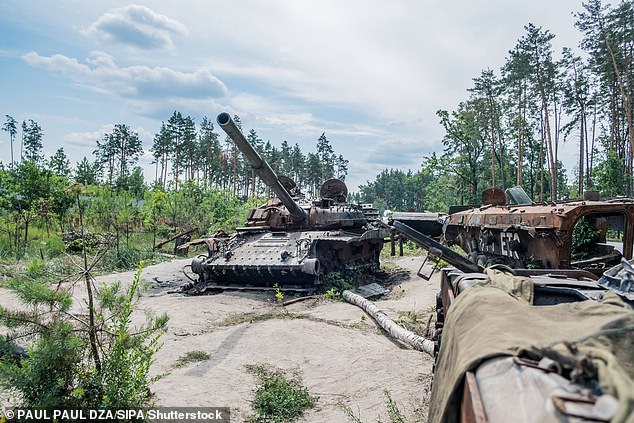 Russian Defense Minister Sergei Shoigu is being ‘set aside’ by Vladimir Putin and constantly mocked by his own soldiers, the British Defense Ministry has revealed.

In its daily briefing, the Ministry of Defense said the veteran politician who has held the defense post for 10 years is no longer the confidant and ally he used to be to the leader.

Russia’s failures in Ukraine, after suffering massive losses in personnel and equipment without major interventions in the country, led to his expulsion from Putin’s inner circle.

The head of the Russian army no longer informs Putin directly, but the Russian leader is instead kept informed by operational commanders, the report said.

The Defense Ministry said today: “Recent independent Russian media reports have claimed that as a result of the difficulties Russia faces in its war against Ukraine, Russian Defense Minister Sergei Shoigu is now being sidelined from the Russian leadership, while operations commanders will Inform Putin directly. about the course of the war.

Russian Defense Minister Sergei Shoigu is being sidelined by Vladimir Putin and constantly mocked by his own soldiers, the British Defense Ministry has revealed. 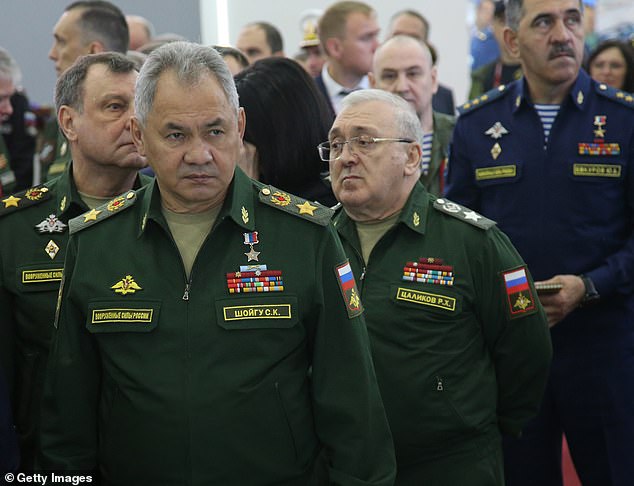 “Russian officers and soldiers with first-hand war experience are likely to routinely ridicule Shoigu for his ineffective and indifferent leadership as Russian progress has stalled.

“Shoigu probably struggled for a long time to overcome his reputation for lack of substantive military experience, having spent most of his career in the construction industry and the Ministry of Emergency Situations.”

Under Shoigu’s leadership, as many as 47,000 Russian troops were killed in the war, according to Ukraine.

Shoigu, whose mother is of Ukrainian descent, worked in construction before becoming a minor official in his regional communist branch.

He was subsequently appointed deputy chairman of the State Commission for Architecture and Construction of the Russian Federation and later became Minister of Emergency Situations in 1991, earning him the honorary title of General. 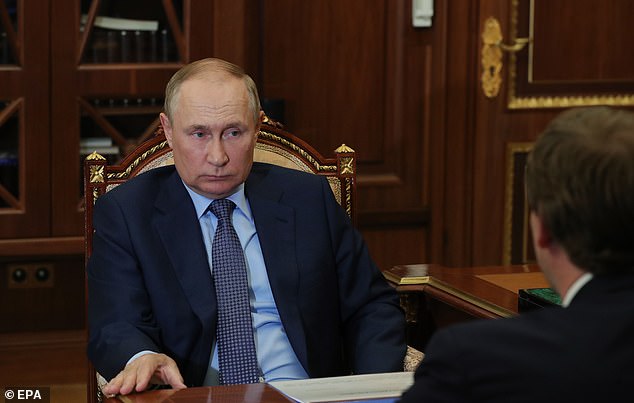 Russia has suffered massive losses in Ukraine in personnel and equipment that led to Putin’s Shoigu. sidetracked

He became defense minister in 2012 and, along with Sergei Lavrov, has long been considered Putin’s trusted lapdog.

It comes as a team from the UN nuclear watchdog is headed for Ukraine’s Zaporizhzhya nuclear power plant, the agency’s chief said, as Russia and Ukraine exchanged allegations of shelling in the area, fueling fears of a radiation disaster.

Taken by Russian forces in March but led by Ukrainian personnel, Zaporizhzhya has been a hot spot in a conflict that has escalated into a war of attrition mostly in eastern and southern Ukraine six months after Russia launched its invasion.

“We must protect the safety and security of Ukraine’s and Europe’s largest nuclear facility,” Rafael Grossi, director-general of the International Atomic Energy Agency (IAEA), said in a tweet.

An IAEA team he led will reach the plant on the Dnipro River near the front lines in southern Ukraine later this week, Grossi said, without specifying the day of their expected arrival. 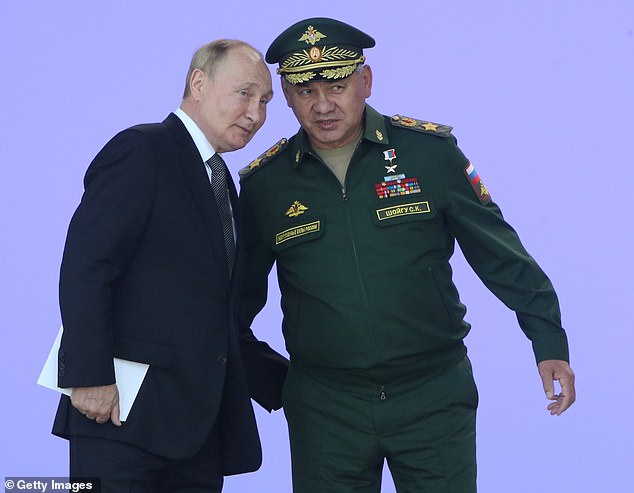 Shoigu became defense minister in 2012 and, along with Sergei Lavrov, has long been considered a trusted Putin lap dog

The IAEA separately tweeted that the mission would assess physical damage, evaluate the conditions in which plant personnel work and “determine the functionality of safety and security systems.” It would also “perform urgent security checks,” a reference to nuclear material tracking.

The United Nations and Ukraine have called for the withdrawal of military equipment and personnel from the nuclear complex, the largest in Europe, to ensure it does not become a target.

The two sides have spent days exchanging accusations that their attacks have set off disaster.

With fears of a nuclear accident in a country still haunted by the Chernobyl disaster in 1986, Zaporizhzhya authorities are handing out iodine tablets and teaching residents how to use them in the event of a radiation leak.

Russian troops fired on Enerhodar, the city where the factory is located, Ukrainian President’s chief of staff Volodymyr Zelensky said late Sunday on his Telegram channel alongside a video of firefighters extinguishing burning cars.

“They provoke and try to blackmail the world,” Andriy Yermak said. 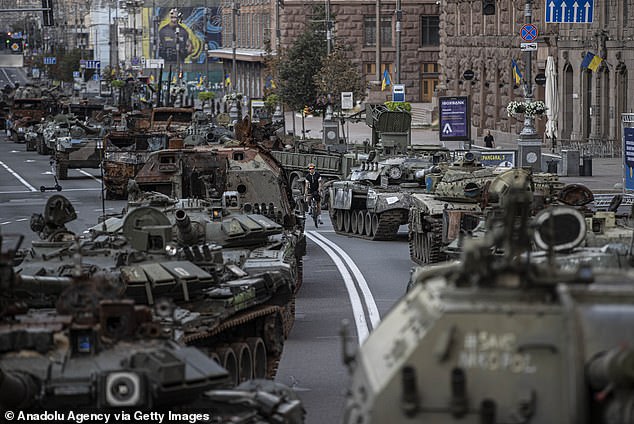 The Russian state news agency quoted authorities as saying they shot down a Ukrainian drone that was planning to attack the nuclear waste storage facility at the plant.

Two of the plant’s reactors were cut off from the grid due to shelling last week.

Ukraine’s state-owned nuclear company Energoatom said it had no new information about attacks on the plant and Reuters was unable to verify the accounts.

The US State Department said on Sunday that Russia would not recognize the serious radiological risk at the plant and had blocked a draft nuclear non-proliferation agreement because it cited such a risk.

Zelensky swore in a video speech late Sunday that “the occupiers will feel their consequences – in the further actions of our defenders.”

“No terrorist will be left without an answer to attacks on our cities. Zaporizhzhya, Orykhiv, Kharkiv, Donbas – they will all get an answer,” he added.