A Russian plot to infiltrate the International Criminal Court in The Hague with a spy posing as a 33-year-old Brazilian intern has been foiled by Dutch intelligence.

The AIVD called him Sergey Vladimirovich Cherkasov, 36, and said he claimed to be a 33-year-old Brazilian named Viktor Muller Ferreira in his attempt to gain entry to the ICC in The Hague, 65 kilometers south of Amsterdam.

The ICC is charged with investigating war crimes in Ukraine, of which Russia is accused of committing many.

If Cherkasov had been successful, the AIVD speculated that he could have recruited sources for the Russian intelligence service, collected potentially harmful information and even influenced the criminal proceedings of the ICC.

Cherkasov used his Brazilian cover to travel from Brazil to the Netherlands, but was banned at the airport and sent back to Brazil on the first flight, the AIVD said in a statement.

Russian spy Sergey Vladimirovich Cherkasov, 36, claimed to be a 33-year-old Brazilian intern named Viktor Muller Ferreira in a Russian plot to gain entry to the International Criminal Court in The Hague, where war crimes in Ukraine are investigated 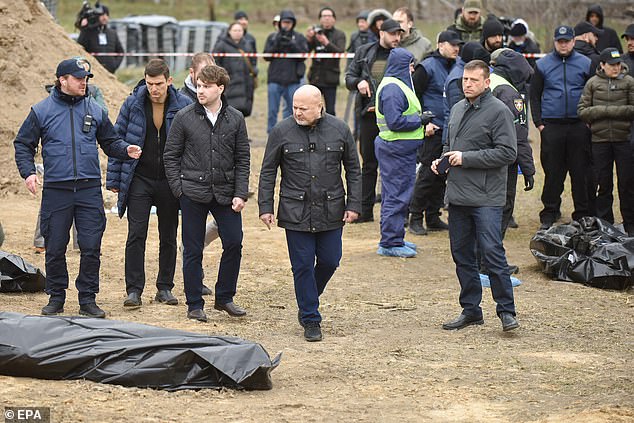 An International Criminal Court prosecutor visits a mass grave near St. Andrew and All Saints Church in the city of Bucha, Kiev, on April 13 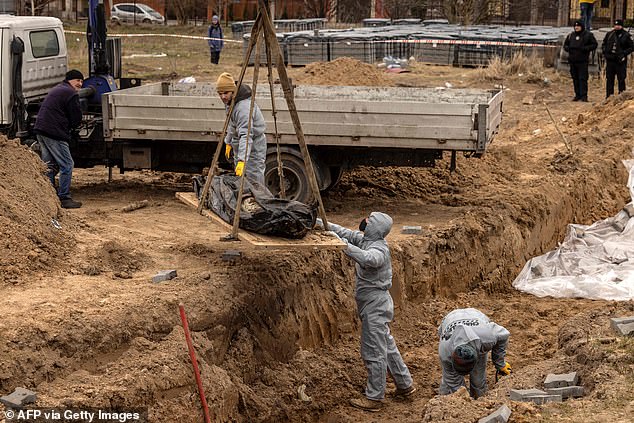 “The AIVD prevented a Russian intelligence officer from gaining access as a trainee to the International Criminal Court (ICC) in The Hague,” the AIVD statement said.

‘The person in question works for the Russian Military Intelligence Service GRU, but traveled from Brazil to the Netherlands in a Brazilian cover.’

Cherkasov was a deep cover spy, also known as an “illegal”, the AIVD said, who receives long and extensive training and can be placed in a country as a “sleeper” agent, carefully shaping their identity and taking root. This makes them very difficult to detect.

Secret access to the ICC would be “very valuable to Russian intelligence” as it investigates both Ukraine and Russia’s 2008 war in Georgia, it said.

Cherkasov, as his alias Viktor Muller Ferreira, is said to have had access to the ICC’s building and systems once his internship had begun.

‘The illegal immigrants would do an internship at the ICC, which would give him access to the building and the systems of the ICC’, according to the AIVD.

If the Russian spy had succeeded, “he could have gathered intelligence and sourced (or recruited) resources there, and gained access to the ICC’s digital systems,” it added.

“He might also have been able to influence the criminal proceedings of the ICC.”

The Dutch agency said it “considers it a threat to national security” and warned immigration authorities before his arrival.

‘On this basis, the intelligence officer was refused entry to the Netherlands in April and declared unacceptable. He was sent back to Brazil on the first flight,” it read.

“The ICC has also been notified of this matter.” 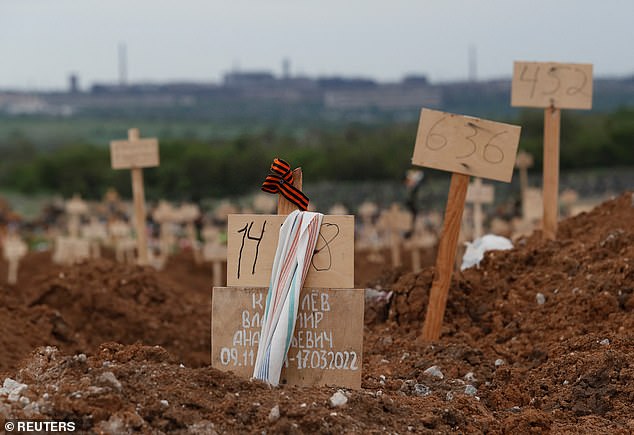 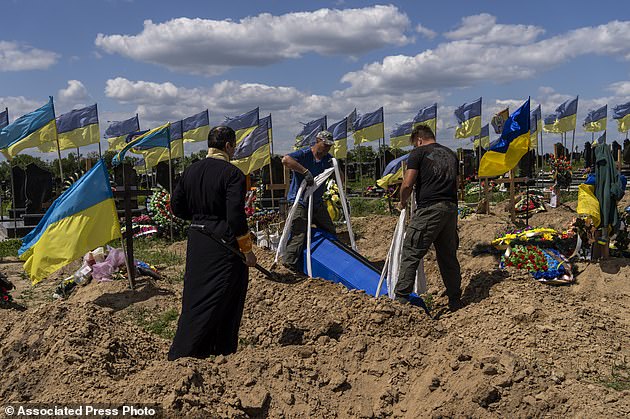 Mass graves for the tens of thousands of Ukrainians who died during the war are the order of the day, this one near Kharkov 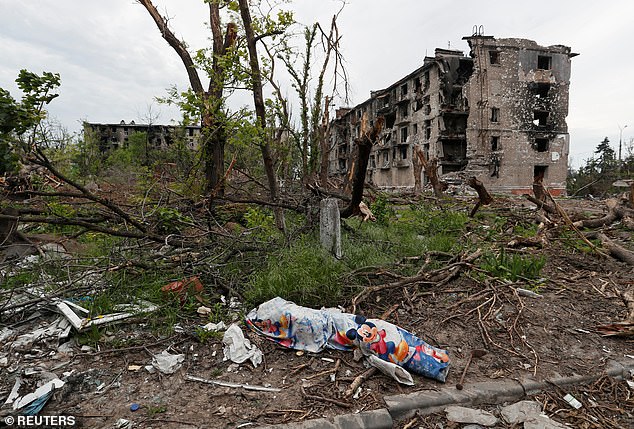 The AIVD has released the four-page cover letter for Cherkasov’s internship, which reads like a touching memoir about a difficult childhood. The AIVD said it was probably written by Cherkasov himself to remember the details of his secret identity (or “legend”).

So to make one blow Cherkasov’s way will come as a blow.

There was no immediate response from the ICC, which opened an investigation into possible war crimes in Ukraine shortly after the Russian invasion on February 24.

Scorned ex-mistress who demanded $150,000 from married Perth businessman finds out in court