Officers in San Antonio shot and killed a 13-year-old boy who was driving a stolen vehicle that rammed into a police car Friday morning.

Officers said they arrived near the 5100 block of War Cloud Street at 1 a.m. when they approached a red vehicle that callers had described regarding gunfire in the area.

Captain Jesse Salame said that when the 13-year-old driver, who has yet to be identified, saw one of the approaching police cars, he backed up the stolen car and ran into police.

“When he sees the other police car behind him, it looks like he bends inward and deliberately collides with the (police) car on the driver’s side,” Salame said. NBC News†

An officer from another patrol car then fired once, injuring the teen in the abdomen, who was traveling with two other boys and died after being taken to hospital.

Officers in San Antonio responded to gunshots Friday morning when a 13-year-old driver collided with one of the police vehicles with a stolen car. 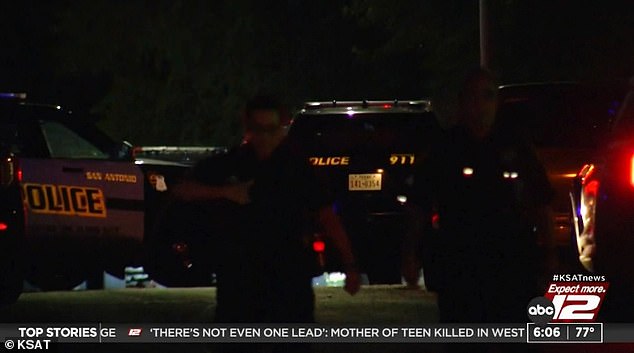 Officials said one of the officers thought the teen would ram his car into his colleagues again when he made the decision to open fire, hitting the boy in the abdomen.

Salame said although it was not immediately clear whether the driver was armed, officers had feared for their safety after one of the cars was hit.

“He thought the other cop was going to be beaten (again),” Salame told NBC about the mindset of the cop who fired.

San Antonio police added that the two underage boys who were traveling with the 13-year-old were taken into police custody.

The officer who fired his weapon, who has not yet been identified, has been placed on administrative leave under police protocol while the shooting is under investigation.

The deadly shooting happened less than three hours after another shooting in the area that left an 18-year-old in critical condition. 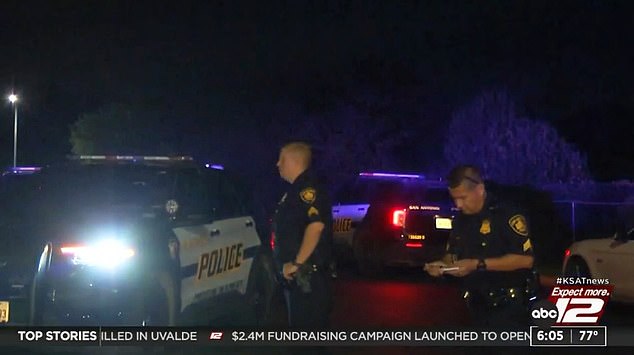 The teen was taken to a nearby hospital and presented himself in critical condition. Police have not yet identified the victim.

No arrests have been made and police have not said whether the two shootings, which took place just 5 miles from each other, were related.

Johnny Depp rebuilds his life with an odyssey as bizarre as THAT process, writes ALISON BOSHOFF