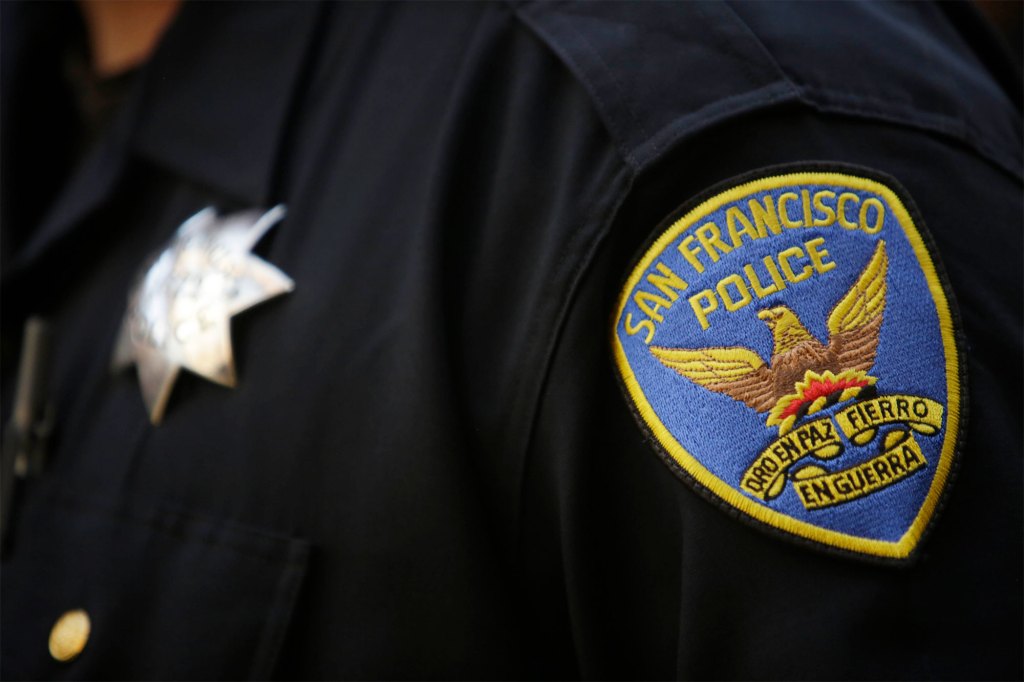 A proposal from San Francisco police could give city police the ability to kill suspects using remote-controlled robots.

A draft policy describing the controversial proposal states that lethal force by robots would be allowed if there was a deadly threat to police from the public, local outlets reported this week.

“Robots will only be used as a lethal force option when the risk of loss of life to members of the public or officers is imminent and outweighs any other force option available to SFPD,” part of the policy states, according to the news outlet Mission Local.

Dedicated operators who should undergo training can operate the unmanned and remotely controlled robots, according to the design policy.

The rules committee that reviewed the proposal voted to send it to the Board of Supervisors to discuss at a Tuesday meeting.

Critics, including Tifanei Moyer, a senior staff attorney for the Lawyers’ Committee for Civil Rights of San Francisco Bay Area, denounced the proposal.

“We live in a dystopian future, where we debate whether police should use robots to execute civilians without trial, jury or judge,” Moyer told Mission Local.

Moyer added in an email to the outlet, “No legal professional or common resident should pass on as if it were normal.”

The department has 17 robots, but none have ever been used to attack an individual, a police spokesman reportedly said.

The Dallas Police Department used a robot to kill a suspect accused of killing five officers in a shooting in 2016.

The Oakland Police Department declined to move forward with a similar proposal that would allow them to use lethal force robots after initially putting forward the idea, Mission Local reported.