Sara Bejlek explains pat by father and coach at US Open 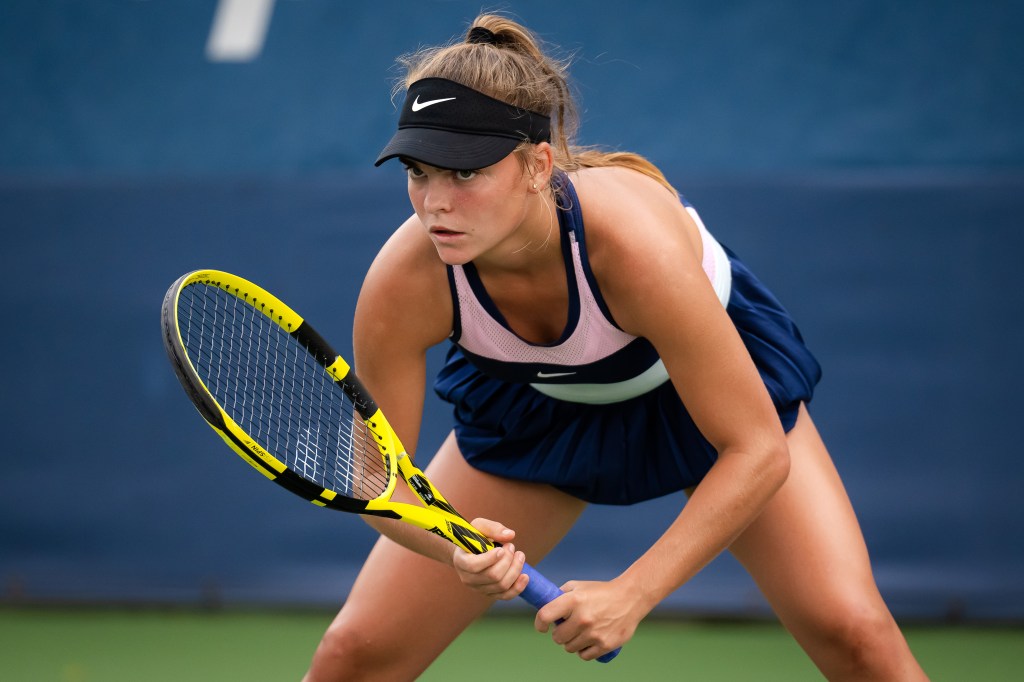 Sara Bejlek, a 16-year-old tennis player from the Czech Republic, said she and her team will no longer “rejoice” in the same way they did during the US Open qualifier that sparked negative criticism.

Speaking to reporters on Tuesday after the US Open’s first round loss, Bejlek said“Of course I saw the video,” which appeared to show her father Jaroslav Bejlek and her coach Jakub Kahoun, who repeatedly patted her behind after a win in Friday’s qualifying match.

“It was a spontaneous reaction from the whole team. We were happy,” Bejlek said. “It may seem awkward and uncomfortable to some, but we’ve already discussed it with the team. It will not happen again.”

After Bejlek defeated Britain’s Heather Watson on Friday, people on Twitter were surprised by the close celebration between the teenage athlete and her father and longtime coach.

“Daddy is my father and always will be. And I’ve known the coach since I was 8 years old. He picks me up, he massages me,” Bejlek said.

“If something similar happened in the Czech Republic, nobody would fix it. But since we are in America, everyone is commenting on it. But like I said, we’ve talked and it won’t happen again.”

Bejlek made her US Open debut in the main draw on Tuesday and lost in the first round to Russia’s Ludmilla Samsonova 6-1, 6-3.

Allen Kay, 77, passed away; Coined ‘If you see something, say something’