The cast of Saturday Night Live will look significantly different when Season 48 premieres later in the fall.

Regular cast members Alex Moffat and Melissa Villaseñor have both left the long-running sketch comedy series, according to Deadline on Thursday, along with featured play Aristotle Athari.

Their departure will significantly change the cast following the departures of Pete Davidson, Aidy Bryant, Kate McKinnon and Kyle Mooney.

Out the door: SNL cast members Alex Moffat (L), Melissa Villaseñor (R) and lead actor Aristotle Atari are leaving the series, according to Deadline on Thursday

Both Moffat and Villaseñor joined the SNL cast as featured players in 2016, before joining the main cast of repertory players two years later.

Moffat was a regular with Colin Jost and Michael Che in Weekend Update as Guy Who Just Bought a Boat, and he also played a particularly dumb version of Eric Trump.

He also starred as President Joe Biden for a while, before current player James Austin Johnson took over the role.

Villaseñor had fewer recurring roles, though she appeared in the show’s political sketches as Representative Alexandria Ocasio-Cortez. 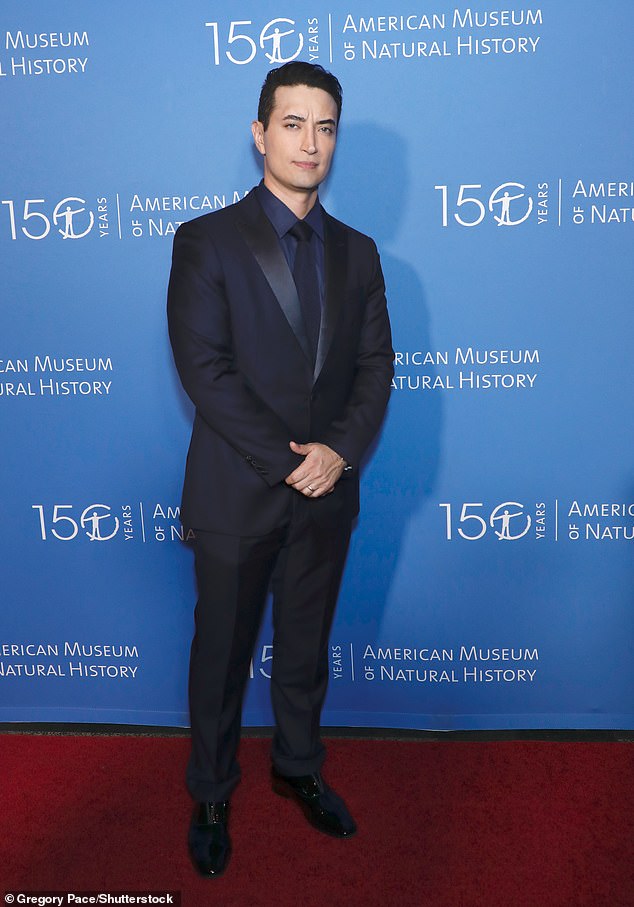 One and done: Athari joined the featured players in the fall of 2021, along with Johnson and Sarah Sherman, but he never got as much screen time as the other two; seen in November 2021 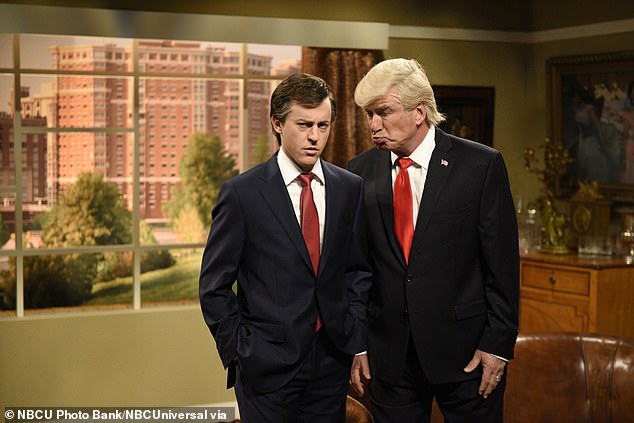 Regulars: Moffat regularly played Guy Who Bought a Boat, Eric Trump and even Joe Biden for a while; still from SNL with Alec Baldwin

She has worked for years as a much sought-after voice actor for animated shows, and her odd-voiced facility was also used on SNL.

Villaseñor, who telegraphed her departure by sharing memories of her time in the series earlier in August, will be going on a stand-up tour from October.

Both comics joined the cast at the same time as Mikey Day, who apparently sticks.

Athari joined the featured players in the fall of 2021, along with Johnson and Sarah Sherman, but he never won as much screen time as the other two.

So far, SNL and NBC have not commented on the latest round of departures. 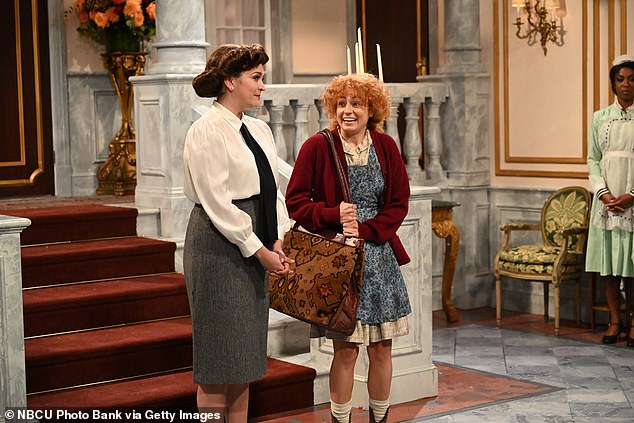 Moving on: Villaseñor, who telegraphed her departure by sharing memories of her time on the series earlier in August, will be going on a stand-up tour starting in October; seen with Cecily Strong (L)

Pete Davidson, Kate McKinnon, Aidy Bryant and Kyle Mooney previously left the series at the end of Season 47 in the spring.

New cast members and the returning star crop are usually announced a few weeks before the start of the season, although no premiere date for Season 48 has yet been announced.

Senior producer Lindsay Shookus, who had worked on the show in one way or another since 2002, left the show earlier in August.

After being promoted to a full-fledged producer, she took over the talent department and was in charge of booking the show’s presenters and musical guests, along with the search for future cast members. 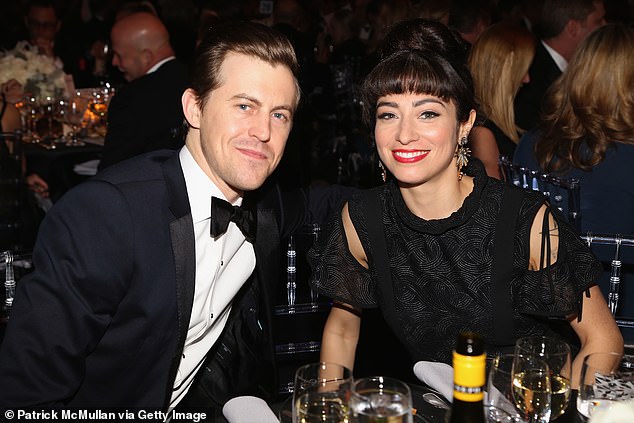