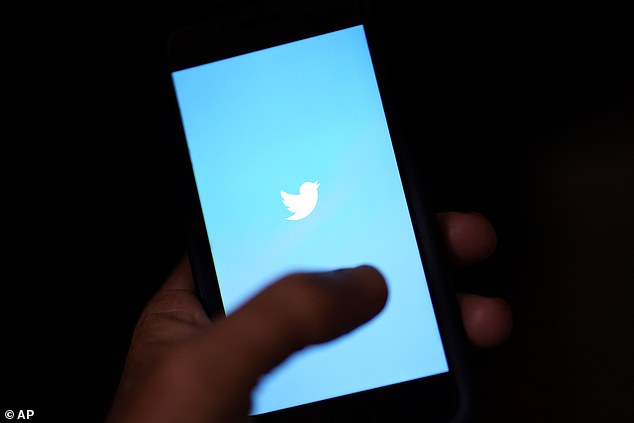 By Reuters and Jack Newman for Mailonline

A Saudi woman has been sentenced to 45 years in prison for her social media posts, a human rights group says.

The Washington-based DAWN organization said little was known about Qahtani or what her social media posts were saying, and it was continuing to investigate her case. 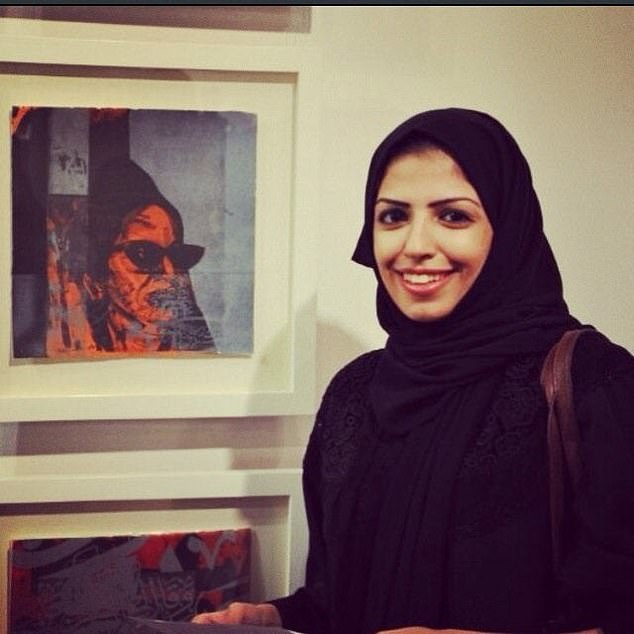 Qahtani’s conviction came a few weeks after Salma al-Shehab, a mother of two and a PhD student at the University of Leeds in Britain, was sentenced to 35 years in prison for following and retweeting dissidents and activists on Twitter.

The latest cases came after Biden raised concerns about human rights, a key sore point in relations between Washington and its traditional ally Riyadh, during his July meeting with Saudi Crown Prince Mohammed bin Salman.

Washington said last week it had expressed “significant concerns” about Shehab’s conviction, including a 34-year travel ban on her tweets.

The Qahtani and Shehab cases underscored a crackdown on dissent driven by Prince Mohammed, the de facto Saudi ruler, though he favored reforms such as allowing women to drive and pushing projects to create jobs. 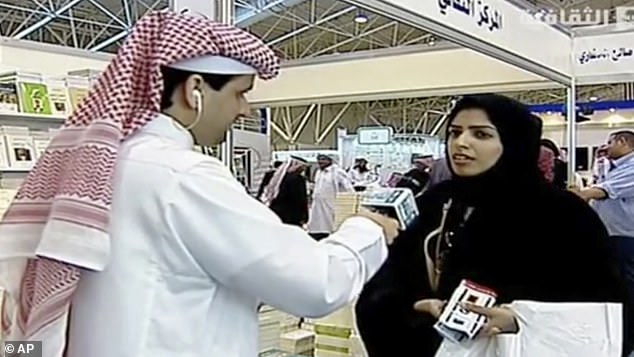 But this is only half the story, as even the Crown Prince would not allow such vindictive and excessive punishment if he believed that these actions would be met with meaningful censure by the United States and other Western governments. Obviously they are not,” Aoudh said in DAWN’s statement.

Saudi officials say the kingdom has no political prisoners. “We have prisoners in Saudi Arabia who have committed crimes and who have been tried and found guilty by our courts,” Foreign Minister Adel al-Jubeir told Reuters last month.

“The idea that they would be described as political prisoners is ridiculous,” he added.

Tensions over the human rights situation in oil-rich Saudi Arabia have strained ties with the United States, including over women’s rights and the 2018 murder and mutilation of journalist Jamal Khashoggi at the Saudi consulate in Istanbul.