A Japanese news anchor has gone viral after a mid-air blunder.

Saya Hiyama was about to read her 8:00 p.m. bulletin on Japan’s 24-hour weather-focused news channel Weathernews when she accidentally said “morning.”

She looked very embarrassed when she realized her mistake, as the show went to an exterior shot of the city’s skyline, shrouded in darkness. 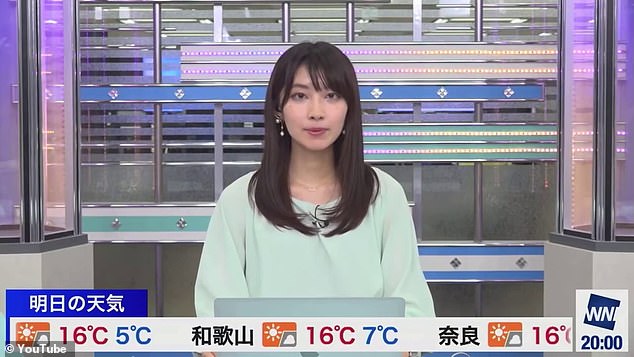 Saya was suddenly silent, then raised her hands to her mouth in disbelief.

“I think it’s because I met Yui-Chan today. I’m sorry,” she continued, referring to her colleague Yui-Chan who hosts the morning program for Weathernews. 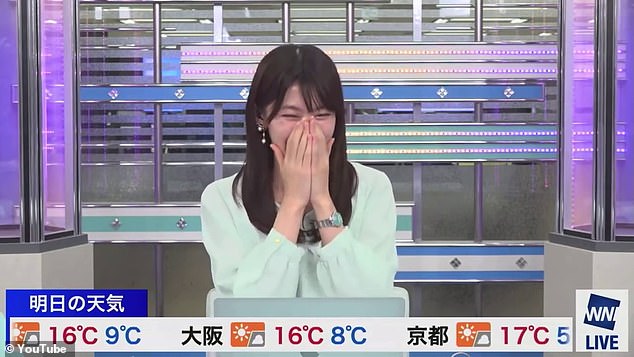 “It’s not morning, is it?” Saya was about to read her 8:00 p.m. bulletin on the Japanese 24-hour weather station Weathernews when she accidentally said “morning.” She looked embarrassed after realizing her mistake when the show went to an exterior shot of the city’s skyline shrouded in darkness

Saya was silent again, lowering her face to the desk, laughing away at the blunder.

‘I made a mistake at the beginning of the program. I’m sorry,” the meteorologist told viewers.

The broadcast was recorded by the Weathernews Inc. station building in Chiba, Japan, to show it was nighttime.

‘Of course. To be night– Time now,” Saya added.

The funny on-air moment was uploaded to YouTube and has since gone viral, with over 2.1 million views and 47,000 likes.

Saya has a cult following online for her reactions to news stories, which have earned her the nickname “Japan’s weather queen.”

She first went viral in late February after abruptly changing her tone from playful to serious when an earthquake news report interrupted a light-hearted discussion of Shogi, otherwise known as Japanese chess.

There has been some debate as to why Saya is so popular, with some internet sleuths speculating that it is due to a quirk in the YouTube algorithm promoting her videos.

More than 200,000 could lose power on Thanksgiving as Southern California's largest utility shuts down service 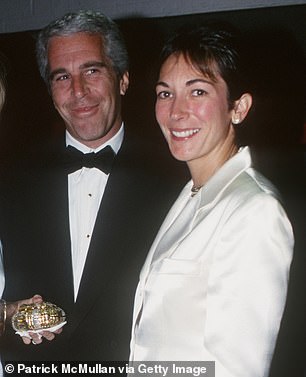