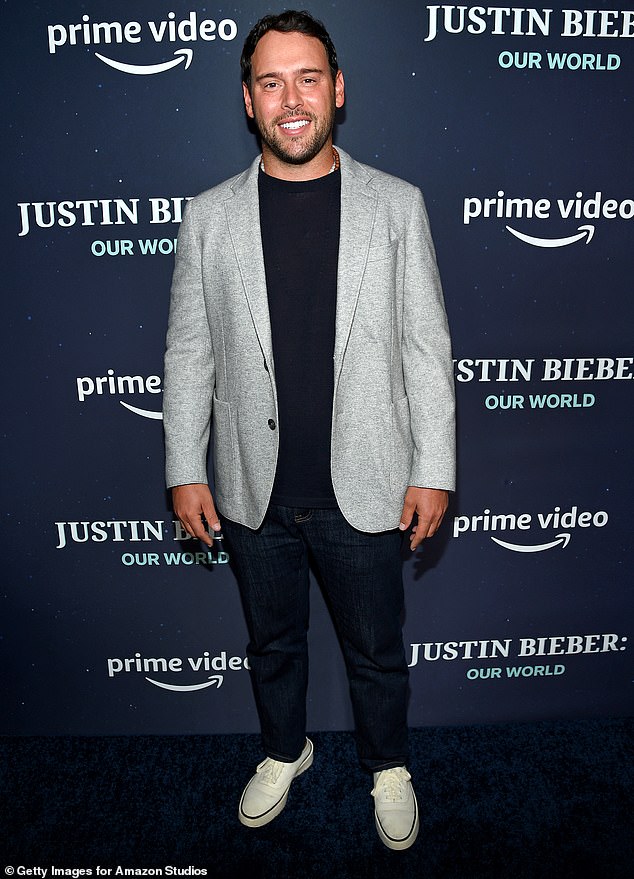 ‘All hell broke loose’: Scooter Braun admits ‘regret’ over Taylor Swift feud as he explains what happened to his Big Machine Records purchase

Scooter Braun talks about his controversial takeover of Big Machine Records in 2019, which led Taylor Swift to accuse the mogul of being a “manipulative bully.”

The 41-year-old music manager appeared on the NPR podcast, The Limits with Jay Williamsthis week and talked about the deal that granted him the rights to music from multiple artists, including Swift’s first six albums.

Responding to the controversy, the entertainment manager told Williams, “I learned an important lesson” from the purchase.

He seemed to be referring to Big Machine owner Scott Borchetta, 60, when he claimed, “When I did that deal, I had a very strict NDA with the owner who owned it, and I couldn’t tell any artist.”

Braun also admitted in the interview that he was not as realistic as he should have been when signing on the dotted line.

Explanation: Scooter Braun shares what he can about his widely criticized takeover of Big Machine Records in 2019, claiming he was ‘under a very strict NDA with the gentleman who owned it, and I couldn’t tell any artist’

“I was excited to work with every artist on the label. So when we finalized the deal, I started calling to say, hey, I’m part of this. And before I could even do that, I made four phone calls; I started making those calls – all hell broke loose.’

“So the regret I have there,” he continued, “is that I assumed that once the deal was done, everyone would have a talk with me, see my intent, see my character and say, great, let’s do business together. And I made that assumption with people I didn’t know.’ 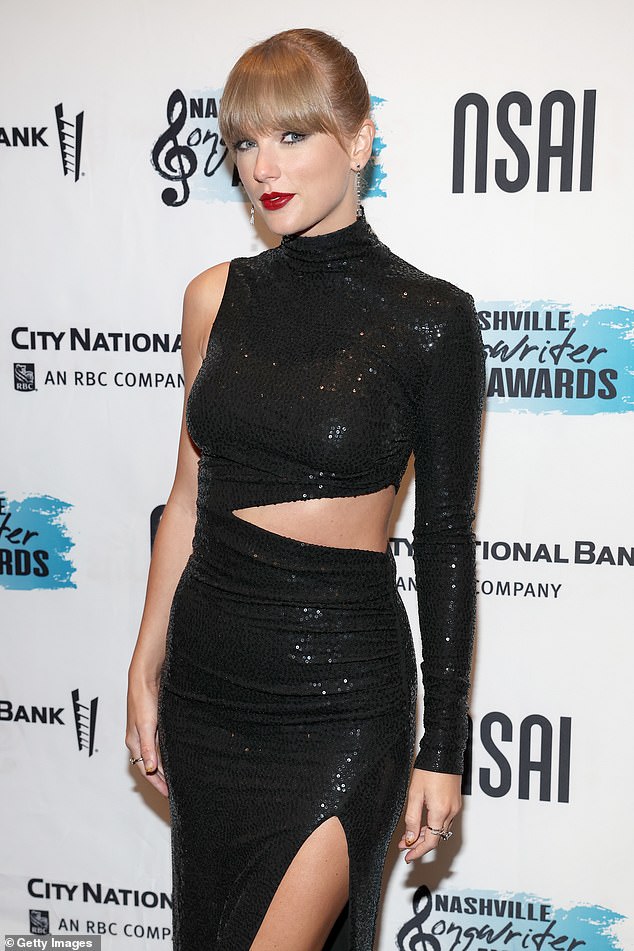 Response: Taylor Swift, 32, claimed she was taken aback by the deal that gave Braun the rights to her music. In a lengthy Tumblr post, she accused the music director of bullying and manipulation 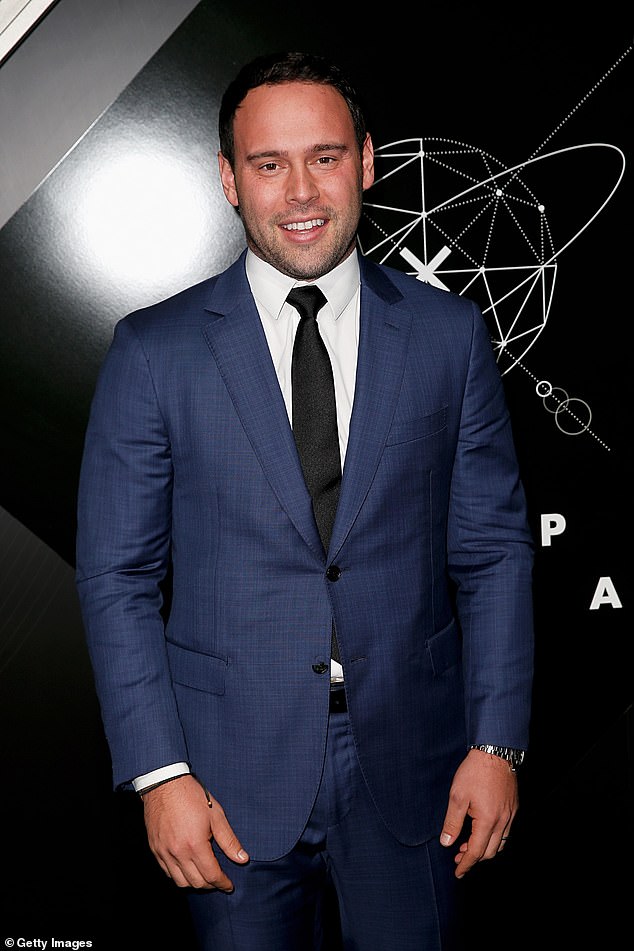 Lesson: The New York native claimed he learned an important lesson from the controversy. “I can’t put myself in a place of…arrogance to think that someone would just want to have a conversation and be excited to work with me”

The New York native claimed he learned an important lesson from the controversy. ‘I can never make that assumption again. I can’t put myself in a place of, you know, arrogance to think that someone would just want to have a conversation and be excited to work with me.”

The Shake It Off singer claimed at the time that she was caught off guard by the deal.

In a long tumblr post, the Grammy winner accused Braun of “incessant, manipulative bullying” and claimed he and Scott Borchetta both knew what they were doing with the deal: “Controlling a woman who didn’t want to be associated with them.” Forever. That means forever.’

Swift then announced that she would be re-recording the songs on the six albums she recorded for Big Machine under the name ‘Taylor’s Versions’, which she has already started with both Fearless and Red.

The deal included a seat on the HYBE board. Braun still leads Justin Bieber and Ariana Grande, among others. 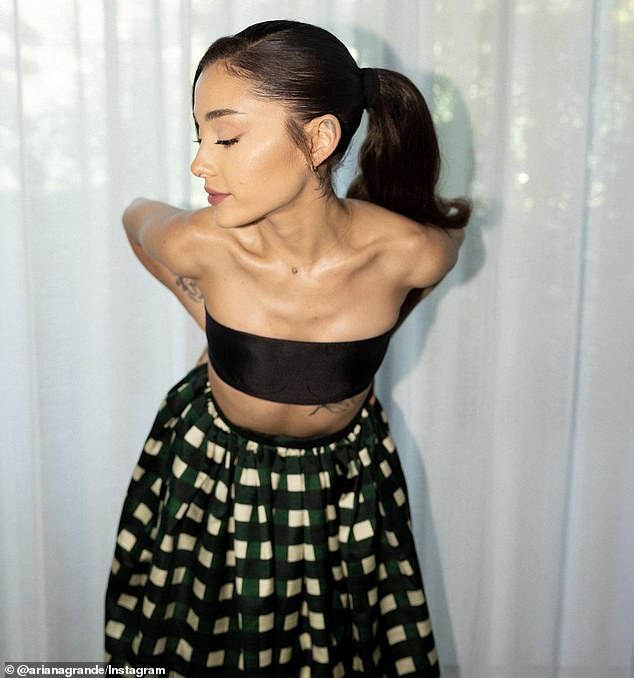 Fired: Ariana Grande, 29, once fired Braun for interfering with her personal life. She has since hired him again 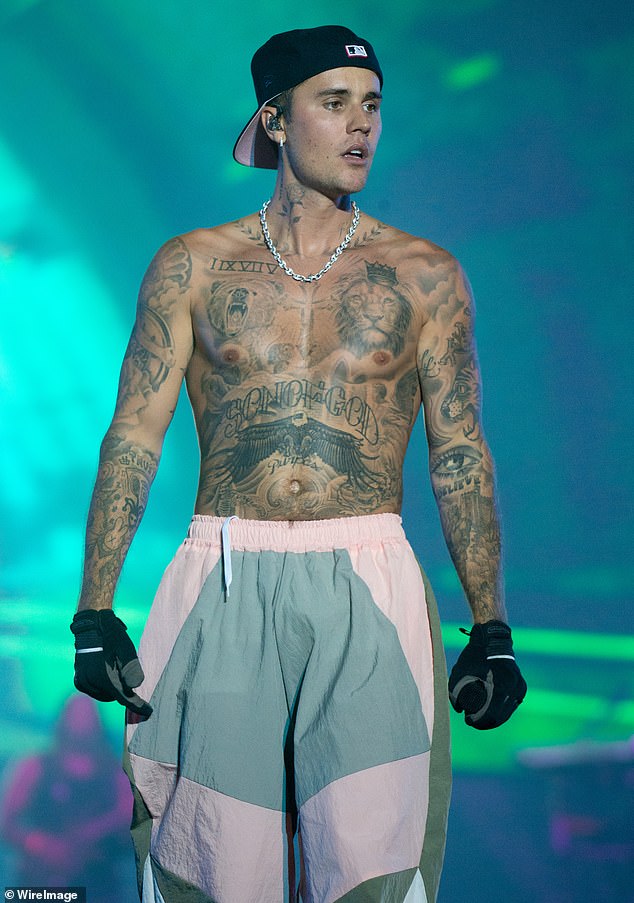 YouTube: Braun discovered Justin Bieber when videos of the young musician were posted on YouTube. He has been with the Yummy singer since the beginning of his career