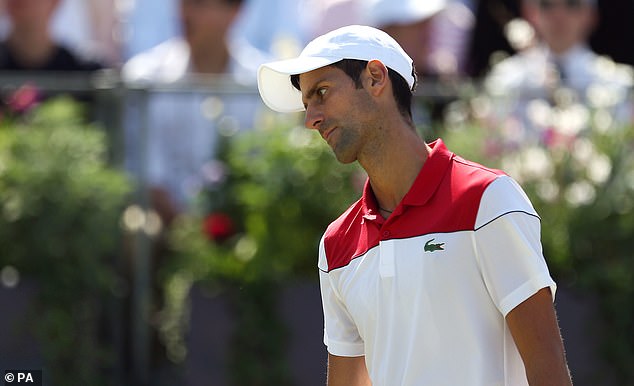 Prime Minister Scott Morrison says Novak Djokovic’s visa withdrawal was “in the public interest” and Australians have a right to expect their “many sacrifices” to be protected.

Scott Morrison released a statement Friday night after the world’s top unvaccinated men’s tennis was eventually blocked from his bid to play in the Australian Open.

“Australians have made many sacrifices during this pandemic and they rightly expect the outcome of those sacrifices to be protected,” he said in a statement.

‘This is what the minister is doing with this action today.’ 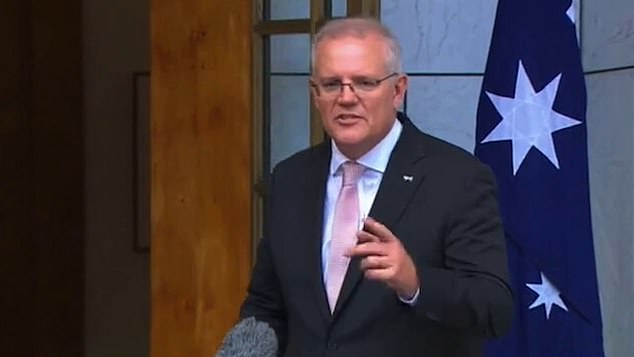