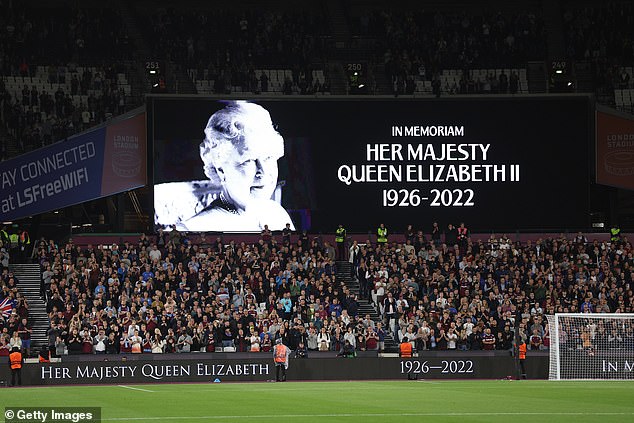 By Mike Keegan and Jack Gaughan for the Daily Mail

The FA Cup third and fourth round reruns could be scrapped for the third year in a row to fit matches postponed after the Queen’s death last Thursday.

Football at all levels was shut down last week and three Premier League games will not be played this weekend, Chelsea v Liverpool and Manchester United v Leeds United due to police concerns, and Brighton v Crystal Palace due to a planned train strike which will not take place now .

Thursday’s Europa League match between Arsenal and PSV Eindhoven has also been cancelled. 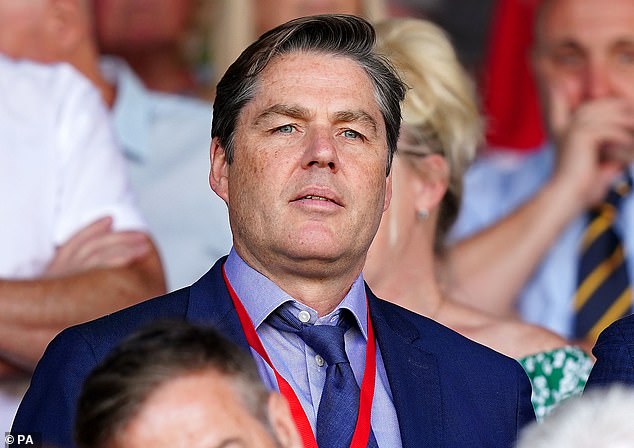 The situation, combined with the winter World Cup in Qatar, means that clubs will be faced with an accumulation of matches later in the season.

Officials have examined the calendar for possible dates and some believe FA Cup reruns should be considered.

No meetings have taken place and the dates remain in the agenda.

That could change, although there is a reluctance to deny smaller, cash-strapped clubs the opportunity for potentially money-grubbing replays. 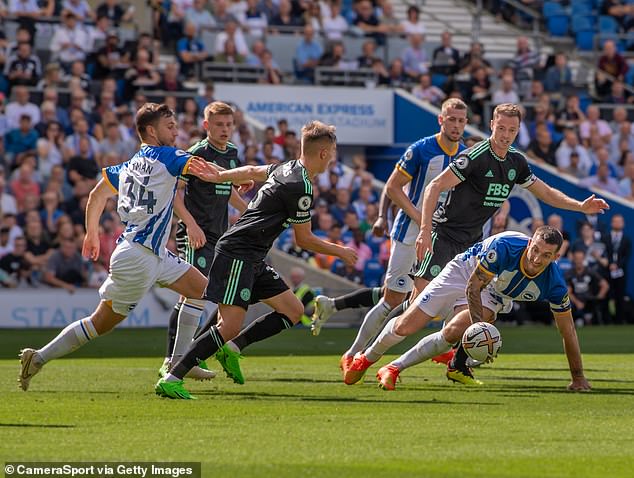 Manchester City manager Pep Guardiola, speaking ahead of Wednesday night’s Champions League game with Borussia Dortmund, lamented the situation and revealed his side’s Premier League game against Arsenal could be postponed next month to allow The Gunners to play their part. be able to reschedule a match with PSV.

Guardiola said: ‘The games are so tight every season. Now it’s different, because the players stop before the World Cup and have a winter break.

‘After this month’s international break, we have a month and a half with many matches. We have seven Premier League games, although it depends on whether the Arsenal game is postponed. Then it’s the World Cup.

“We’ll see how the players come back from that, especially their moods – good or bad, depending on what happened to their country – and then, in the last three or four months of the competition, we’ll do everything we can to improve that.” the end.’