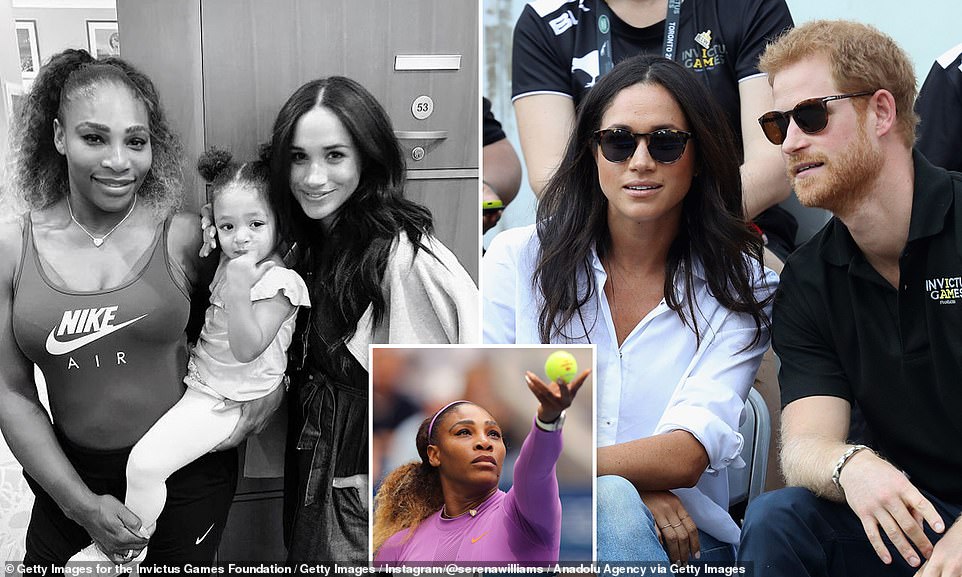 Serena Williams ‘consulted’ Meghan Markle and Prince Harry about her decision to retire from sport: Tennis star claims Duke of Sussex ‘tried to punch some sense in me’ 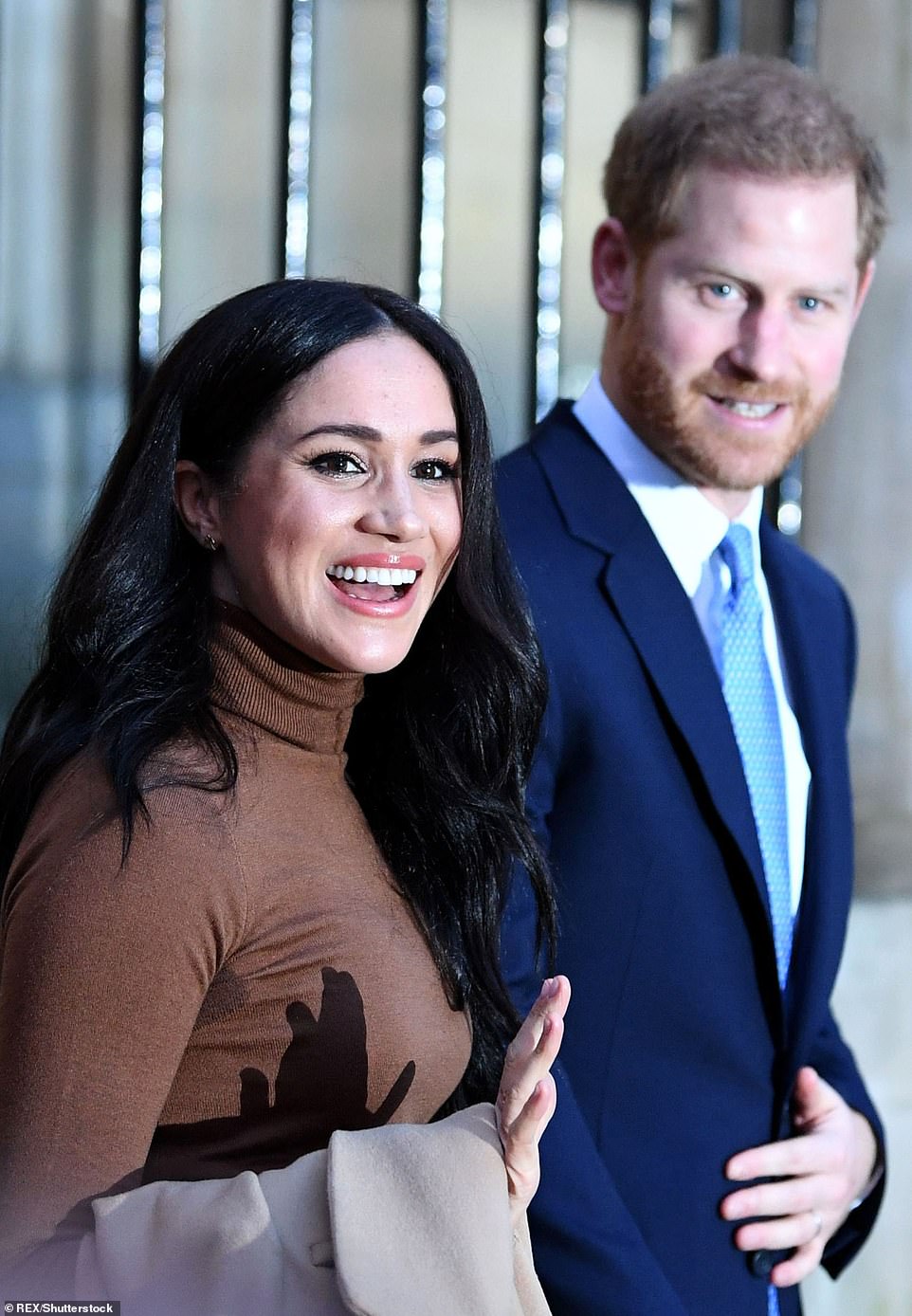 Prince Harry reportedly tried to knock ‘some wits’ into the 23-time Grand Slam winner, with Meghan claiming Williams and Harry talked for ‘hours’ about what to do. 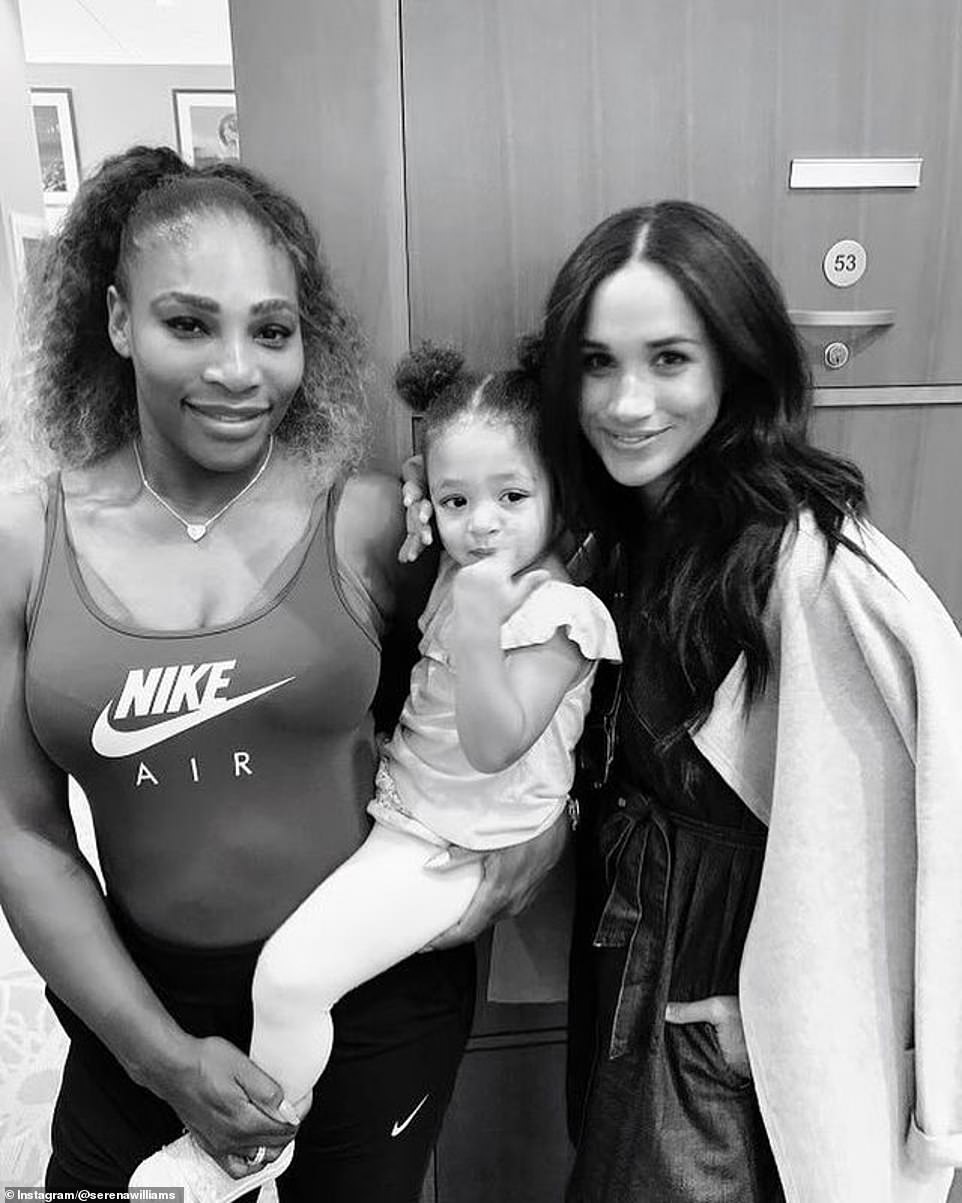 While chatting on the podcast, Williams said, “You’ve known about it for a long time, and I’ve talked a lot with Harry about it, too.” Meghan, 41, replied, “I remember the day you were here at the house. And I thought, “What are you just talking about?” It must have been a solid hour.’ 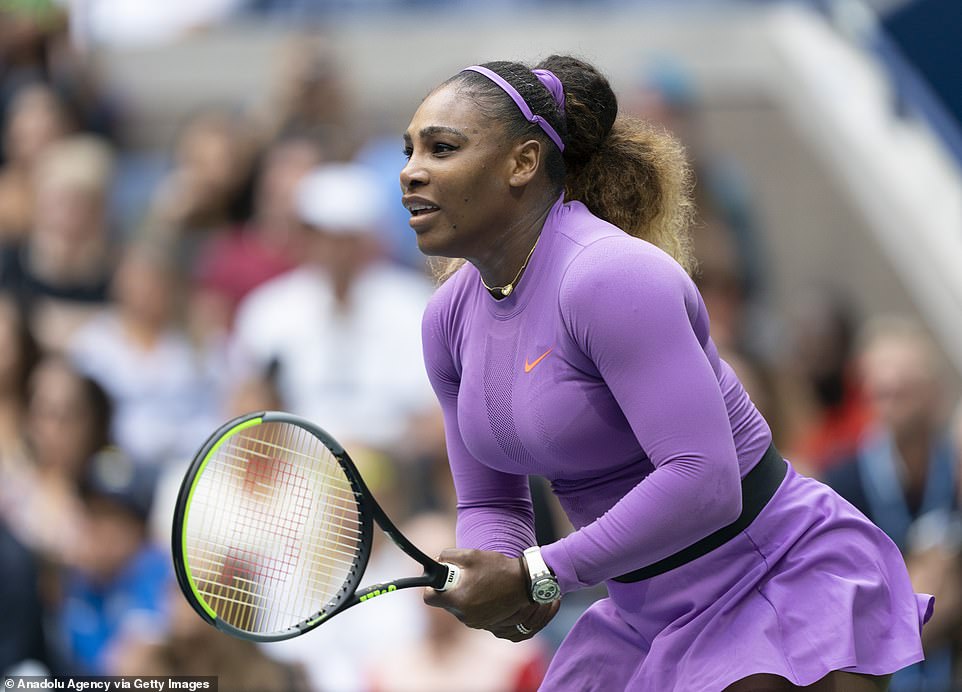 The pair appear to have been consulted because they are “intimately familiar” with the challenges of “walking away from a role that has defined them,” according to Insider. 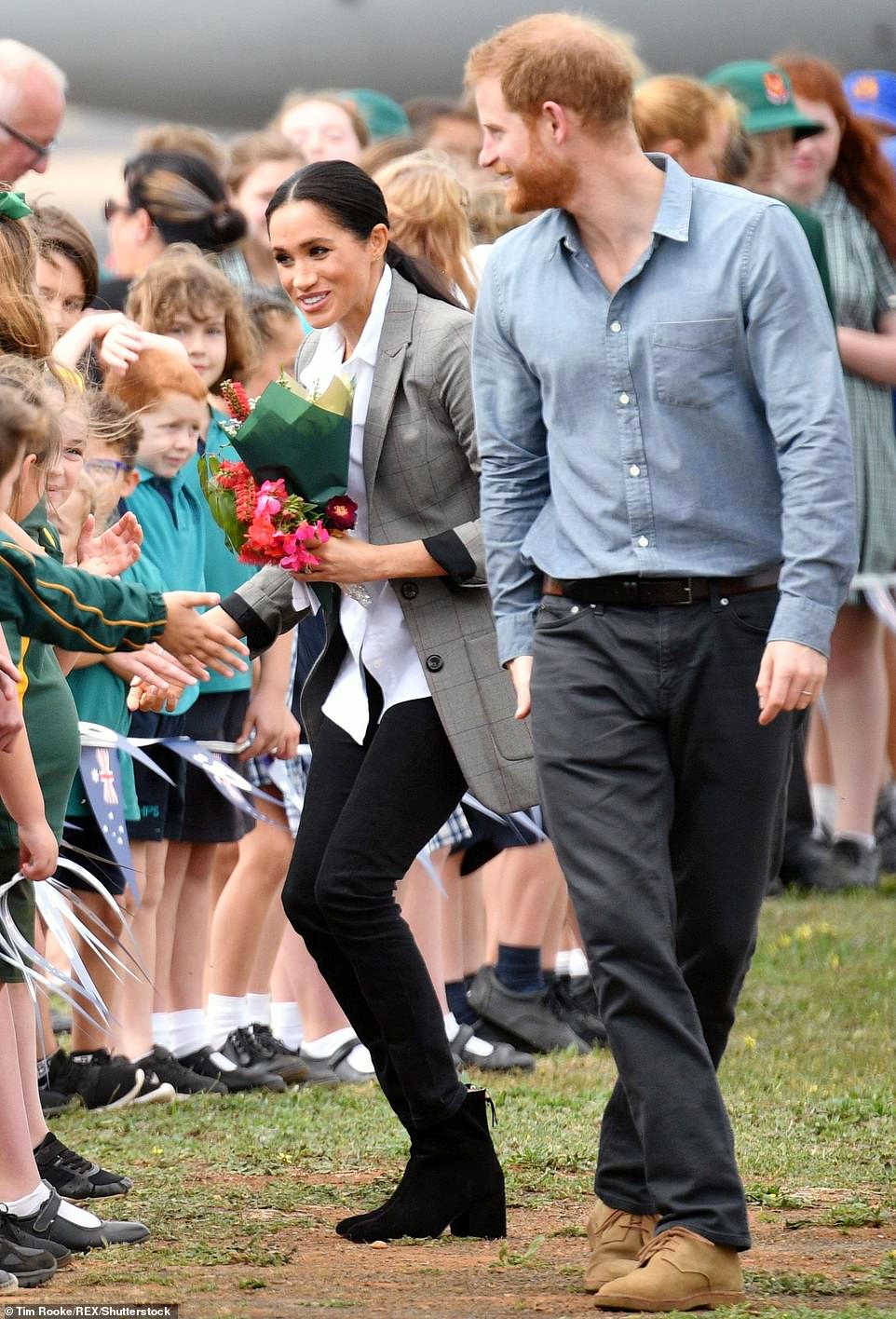 Harry and Meghan stepped back as working members of the royal family in January 2020 to move with their two children, Archie and Lilibet, into a lavish mansion in Montecito, California. 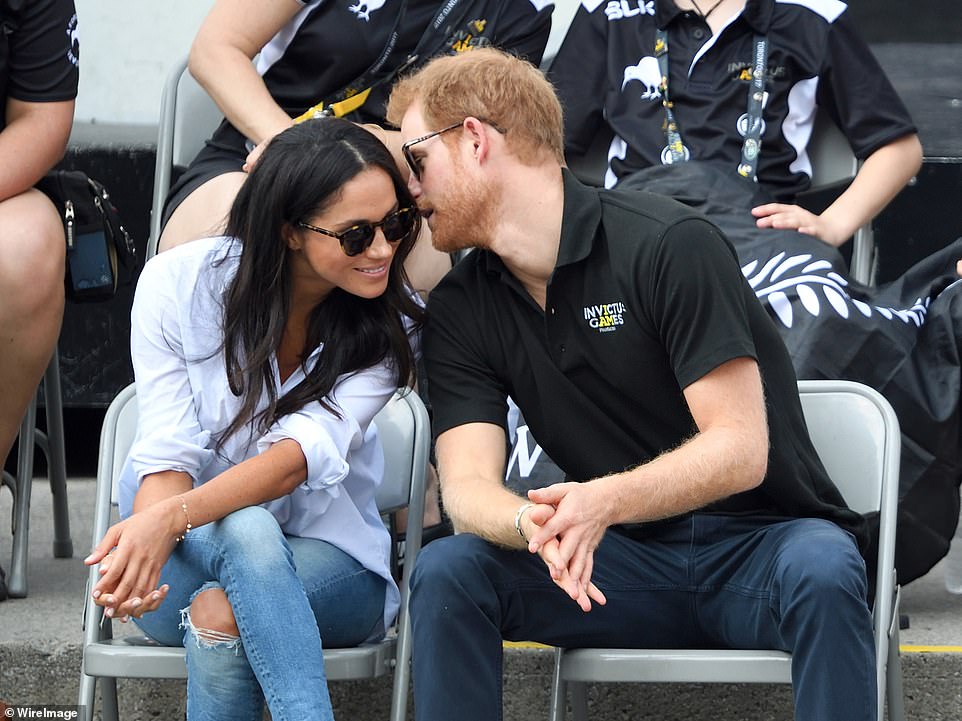 Meghan said in the podcast, “We all really know that sometimes the right decision isn’t the easiest decision.” She continued: ‘It’s the hard decision. And it takes a lot of thinking and advice and a lot of support to just go ‘uh, uh, uh’ and then just make the choice.’ 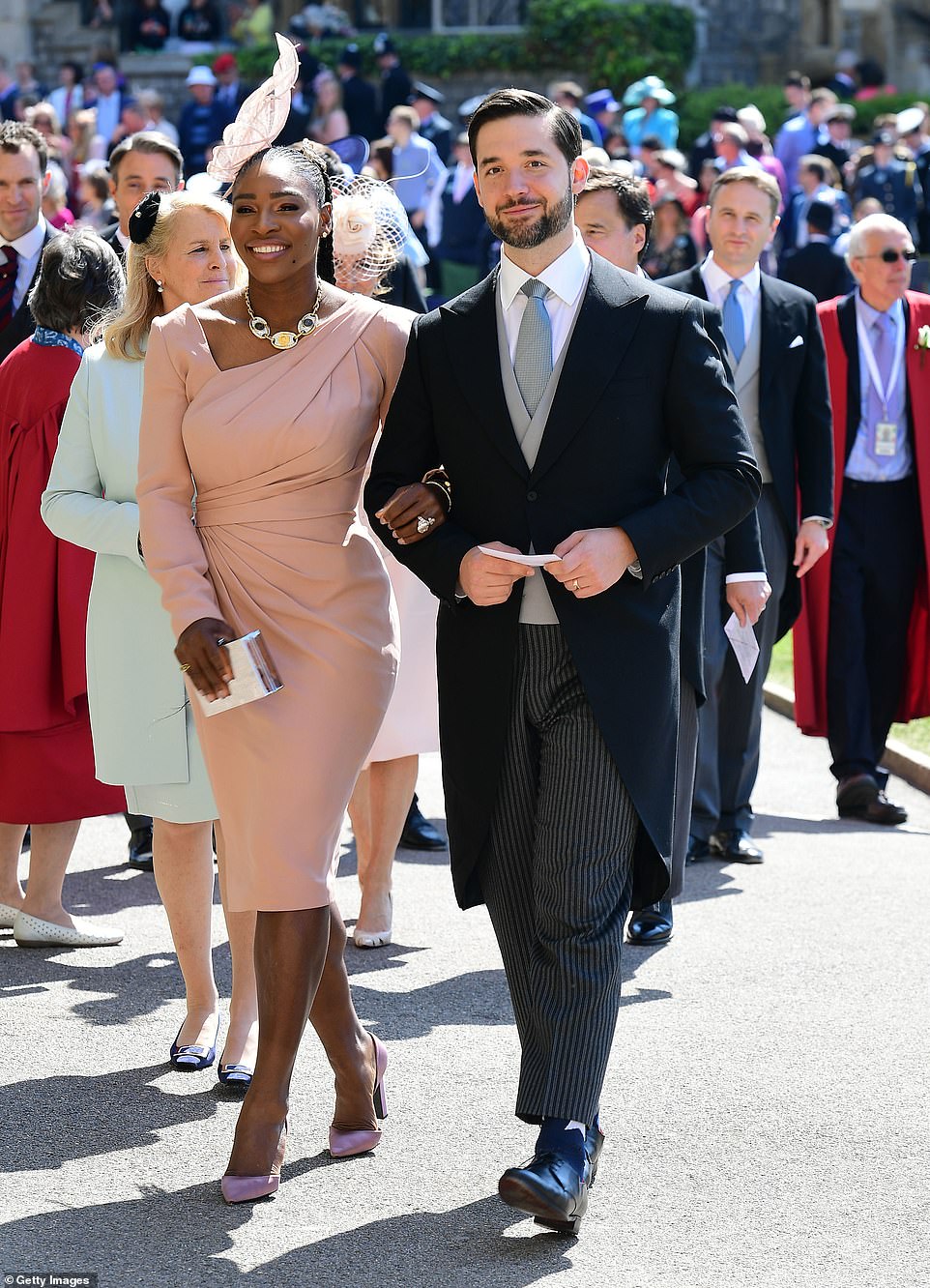 Williams described her decision to retire as even more difficult because her “all life has been one thing.” She added: “The worst place to be is on the fence, as you know. So, it’s like, make a decision: whether you’re in or out. And I’ve been on the fence for a while because I love what I do.” 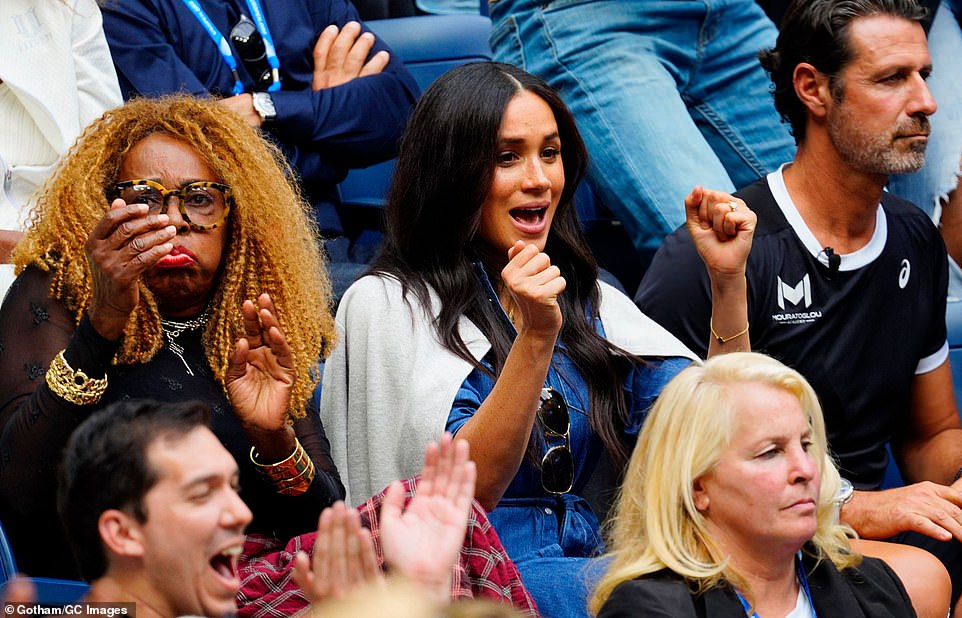 The tennis star, who is competing in her latest US Open this week, thanked the pair for their sounding board. She even sent Harry and Meghan a preview of the Vogue article announcing her decision to retire. 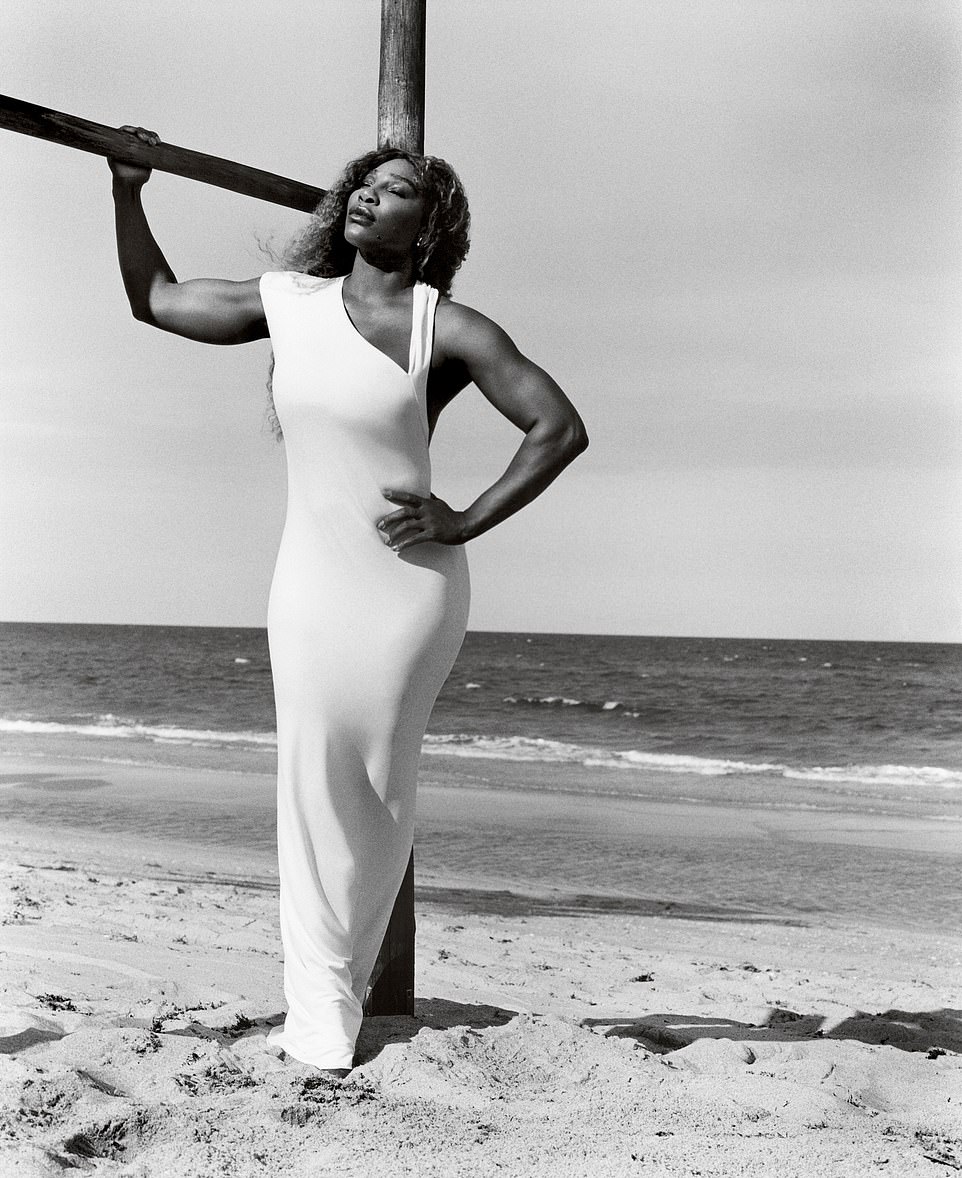 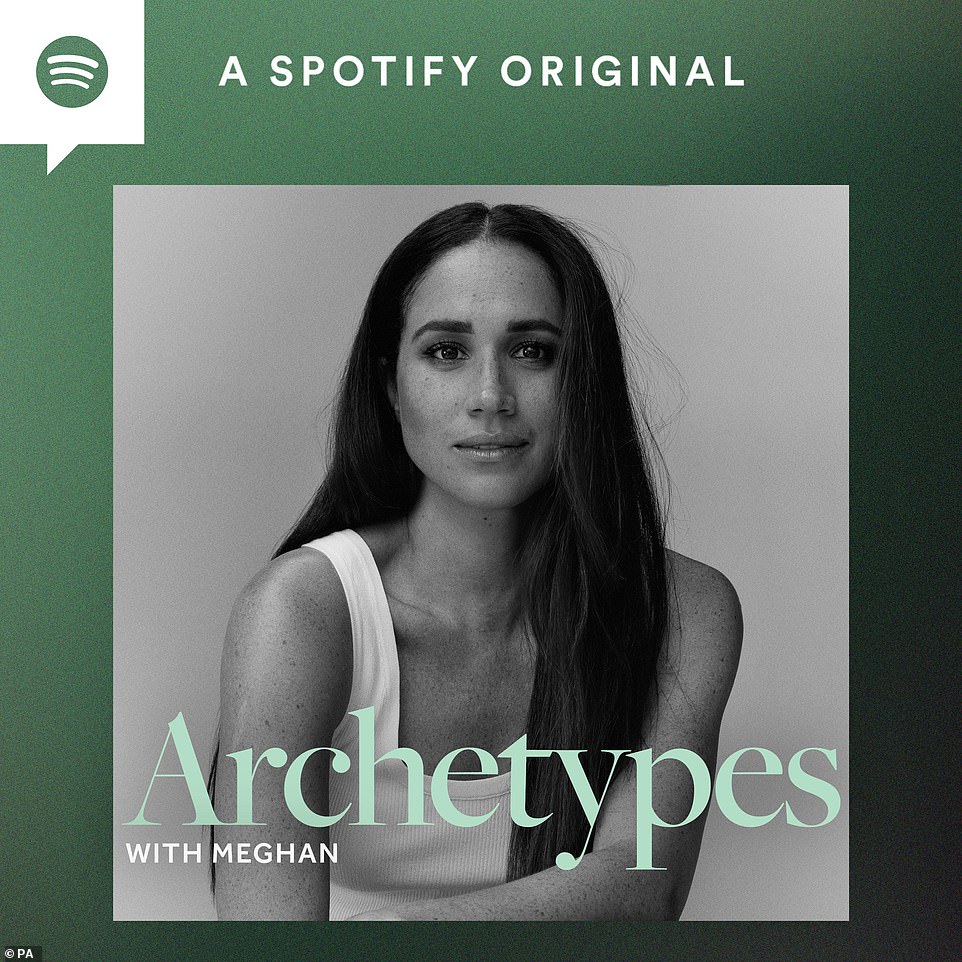 Meghan was also criticized for using the first episode of her new podcast to launch another attack on the royal family. She claimed she was forced to continue with assignments on a tour of South Africa, despite being left in tears when her son, Archie, narrowly escaped a fire in his bedroom. 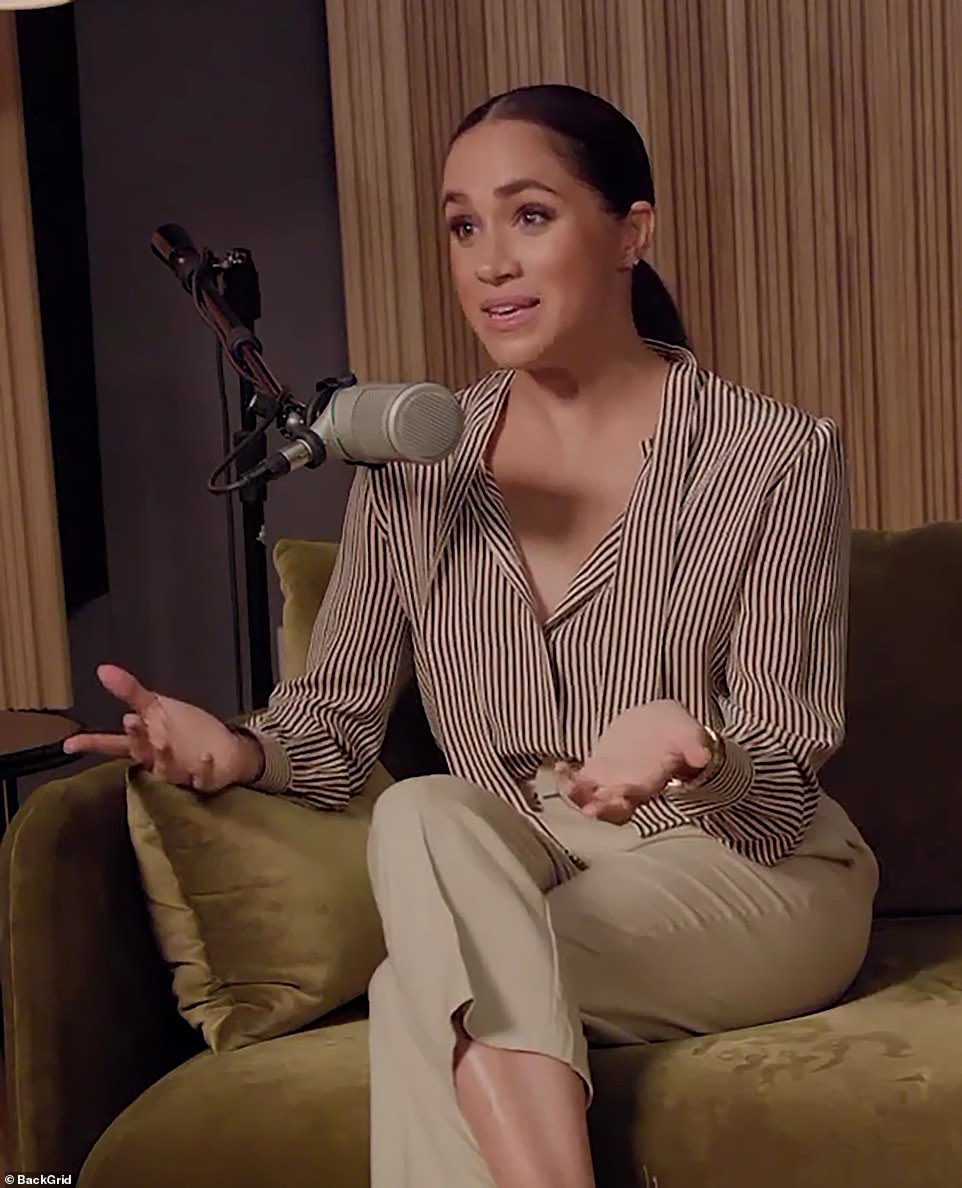 The former actress also lashed out at those who criticized her for being “ambitious” when she started dating Prince Harry, during an extensive discussion. Her podcast came just before Meghan’s bombshell interview with The Cut, a New York magazine, where she was criticized for “comparing herself” to Nelson Mandela. 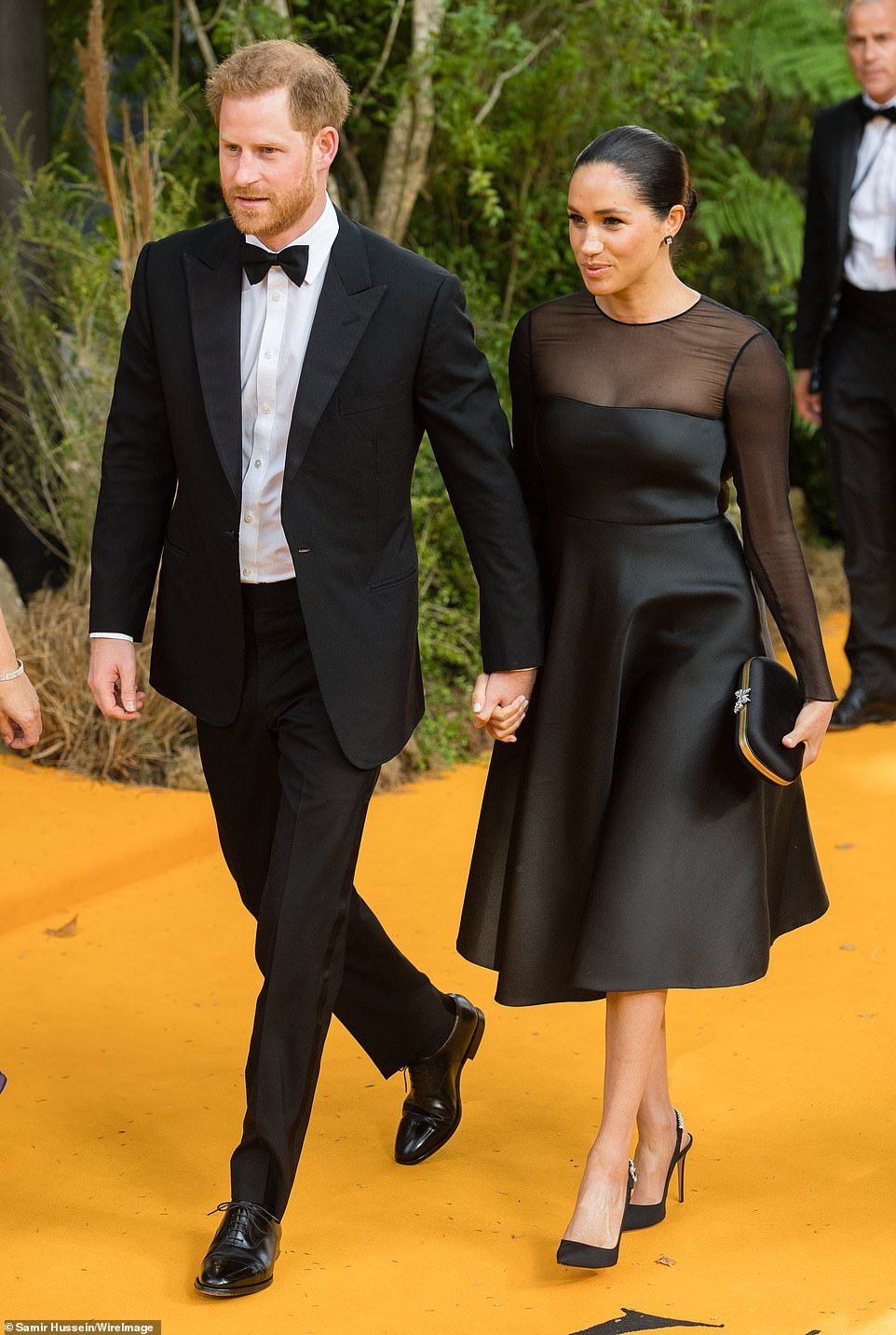 Meghan claims she was told in 2019 by a Lion King cast member that South Africans were “dancing in the street” like when “Mandela was released from prison” when their son was born. But Americans have branded her latest comments as “sickening” and claim she is “so out of touch” with the real world. 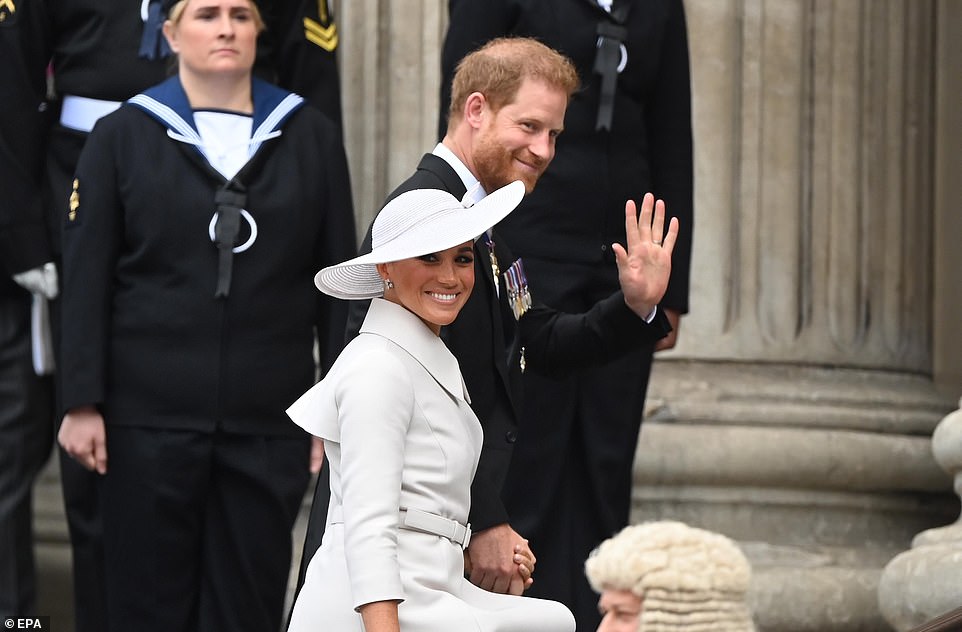 She has also been criticized for “using her title” to “keep destroying the institution” it gave her after the couple decided to step down as working royals. Meghan’s new bombshell interview even claims that she and Harry “disrupted the dynamics of the hierarchy… just by existing” before quitting.