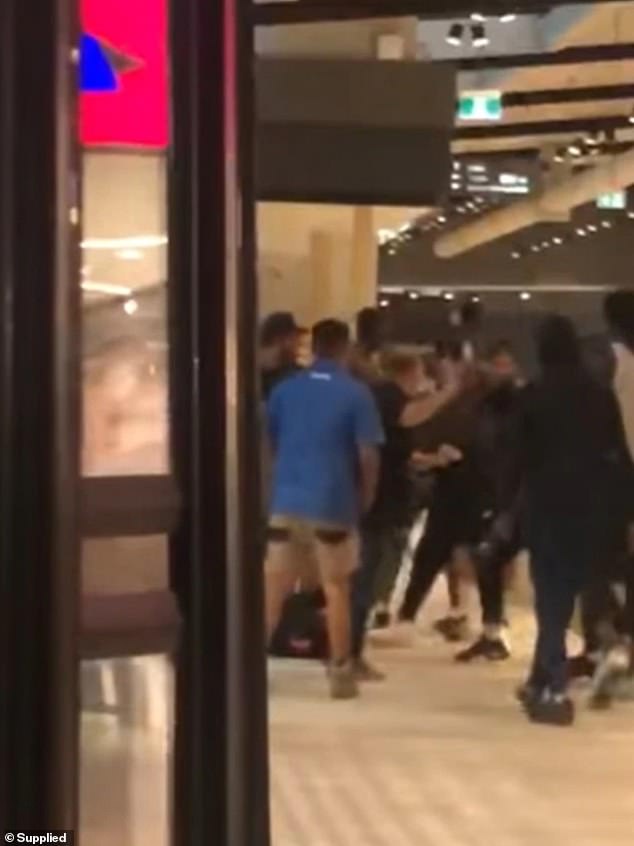 Shocking images have emerged of a wild brawl that broke out outside a shopping center in Melbourne.

Footage of the incident shows the groups using signage and a frying pan as weapons.

Scroll down for the video

Ten men are said to have been involved in the fight.

A 16-year-old man was allegedly stabbed during the incident, he was taken to hospital and treated for non-life-threatening injuries.

An 18-year-old man was taken to hospital and treated under police guard for non-life-threatening injuries.

Shortly after the stabbing, a 16-year-old man was arrested 200 meters from the incident. 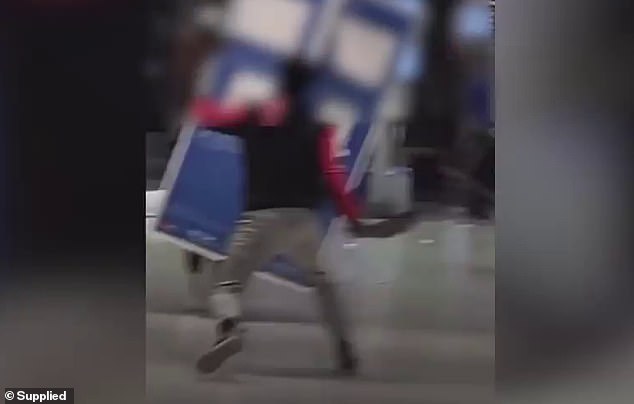 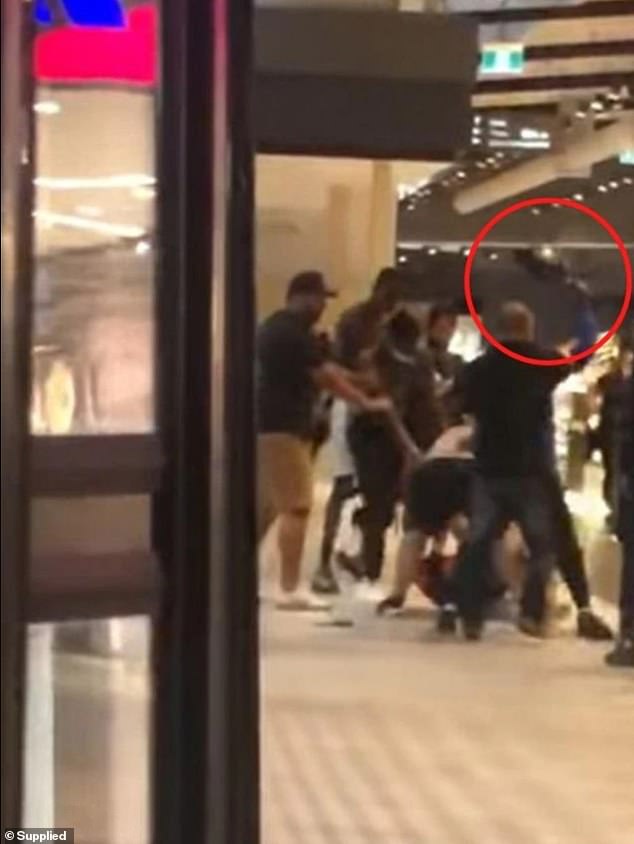 He will appear in children’s court on charges including affray, violent disorder, possession of a controlled weapon and committing a criminal offense while on bail.

He has been released on bail as the court date has yet to be determined.

Anyone with relevant information or images is requested to contact Crime Stoppers.

Is this stadium in England or Wales? The team needs to know.