Some of EDWINA INGS-CHAMBERS’ favorite beauty legends have been reissued 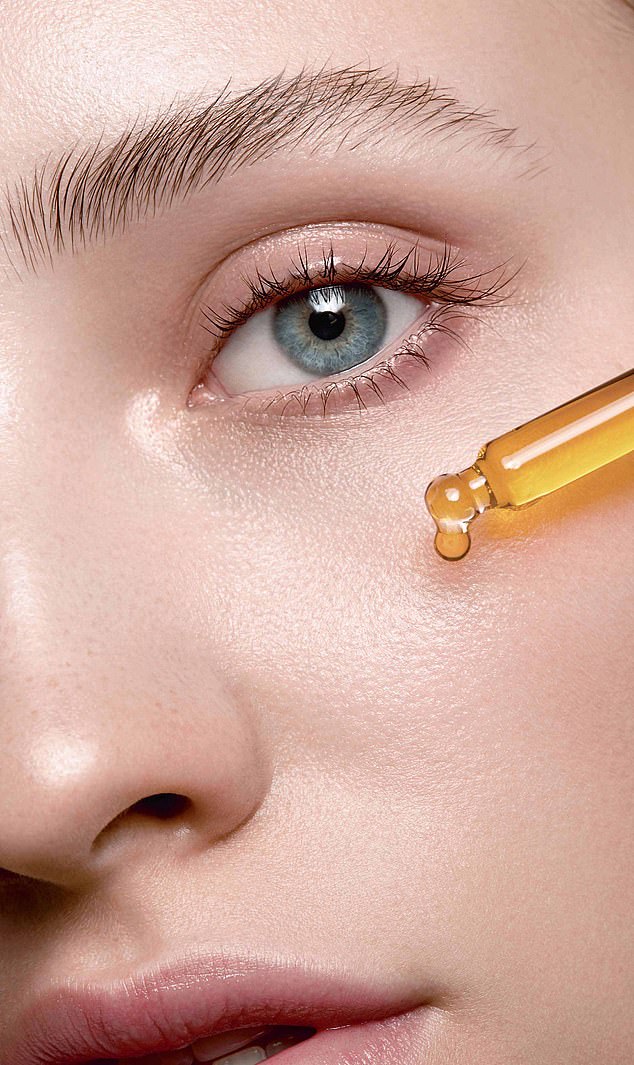 When it comes to my all-time favorite beauty products, Rodin Olio Lusso Luxury Face Oil is right at the top. As modern parlance likes to frame it at the moment: it ticks all my boxes. First, it works: it is an excellent hydrator and also makes the skin glow. Second, it smells great with a signature jasmine and neroli aroma (although I understand the essential oils used for this may not suit everyone’s skin). And finally, it comes in an elegant package: a tall, slender glass bottle with a pipette. When it was launched in 2007 by the stylish New Yorker Linda Rodin, it almost immediately gained cult status. Then, about a year ago, it was suddenly gone.

After being bought by Estée Lauder Companies in 2014, the brand had grown into more skincare with now 74-year-old Rodin staying at the helm for a while (if you don’t know her yet, follow her on Instagram @lindaandwinks), but then the whole label closed. Fortunately, its return was always part of the plan. It has now been revived in partnership with one of Estée Lauder Companies’ other brands, Jo Malone London. Officially, this is a year-long offering, but let’s hope it gets extended if it proves successful.

The capsule collection includes other greatest hits. In addition to the Jo Malone London Rodin Luxury Face Oil (£66, jomalone.co.uk) there is Body Oil (£88), Gel Cleanser (£50), Face Cream (£66) and Hand & Body Cream (£56) , all luxurious, all with the same luscious aroma.

There have been more great reissues lately, this time from the fragrance world. Byredo (recently bought by the Spanish company Puig for almost £1 billion) decided to bring back his famous Mister Marvelous Eau de Parfum (£182, byredo.com) for a limited edition. It was first launched in 2011 and reached the highest status in the fragrance industry, so why it was taken out of circulation is mind-boggling. But the beloved blend of mandarin leaves, neroli flowers, bamboo, green lavender, amber and cedarwood is back with us and manages to be both fresh and spicy at the same time.

It leaves the skin hydrated and radiant, and it smells wonderful

While fragrance lovers await his first major creation, these previous odes to Dior have been adapted and recirculated: Cologne Blanche (orange blossom, violet, amber) and Eau Noire (lavender, licorice, honey). Next to them is Bois d’Argent (iris, incense, amber), the bestseller in the collection, created by Annick Menardo. The trio is currently available as a sleek set (£345, dior.com), but starting next month you can buy them all individually (£225 for 125ml). 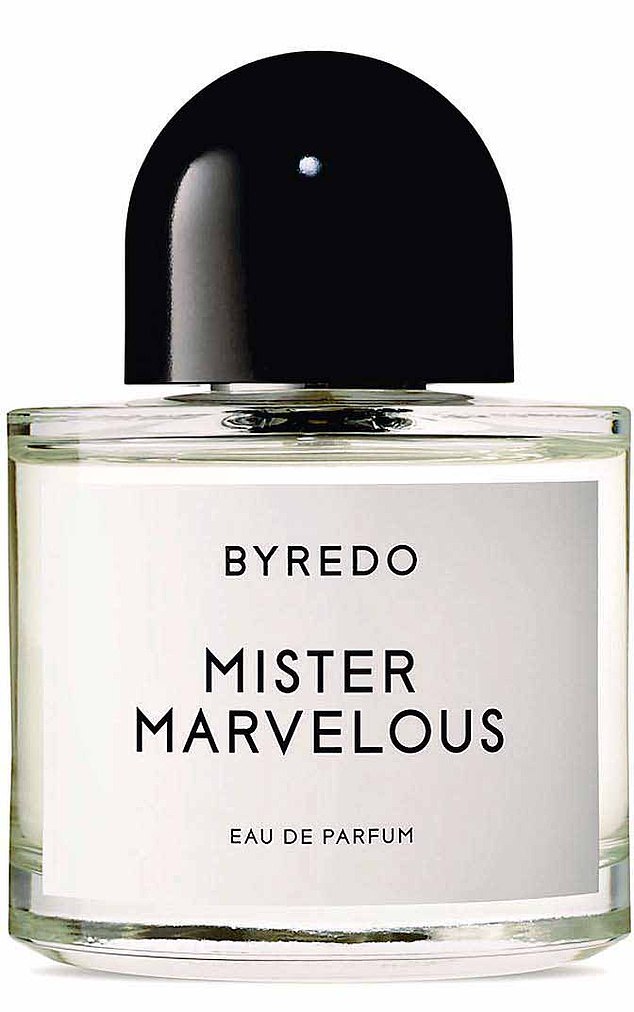 I’M ALSO IN A LATHER FOR THIS

Meanwhile, another classic brand has had a minor makeover: Cussons Imperial Leather. The bar of soap was a staple of my childhood. The rich foam fascinated me and I could roll it between my hands for ages just watching the foam build. And there was always the added fun of trying not to lose the signature label, no matter how small the bar got. But the brand has long gone beyond just the classic soap – the Foamburst shower gels are really delicious – and now the whole range has had a makeover. 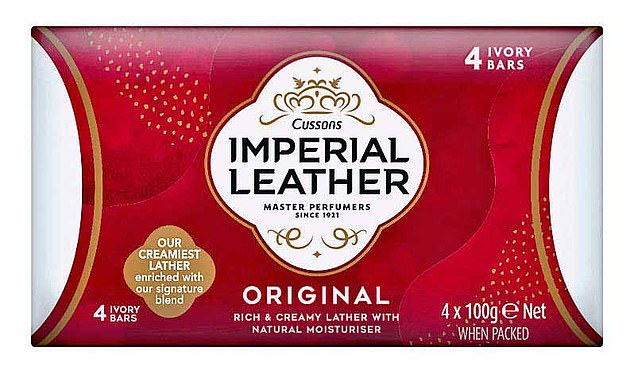 The iconic Imperial Leather Original Soap Bar has had a makeover. Edwina says it was a staple of her childhood

First up is the iconic Imperial Leather Original Soap Bar (about £1.60, nationwide). Don’t panic, nothing too radical has happened, but it has been reformulated to be even creamier in its lather while still looking reassuringly familiar.

Other products are made extra luxurious, with essential oils added to the fantastic Body Wash range

Other products have been made extra luxurious, with essential oils added to the fantastic Body Wash range – now more hydrating than ever – and the Bath Soak (both around £1.50) now creamier too. Both are available in a range of enticing new scents, including Pampering Mallow & Rose Milk, Muscle Recovery Bergamot & Sea Salt, and Relaxing Lavender & Wild Iris. They all feel much fancier than their price tags suggest, delivering a touch of pure bliss and nostalgia in the bath.

Everyone is talking about… Great British Pinot Noir