South Sydney will face the Penrith Panthers in a rematch from last season’s Grand Final, after beating Cronulla 38-12 at Allianz Stadium on Saturday.

Latrell Mitchell was perfect again from kick-off, converting each of the Rabbitohs’ seven tries as the Bunnies secured a provisional final berth for the fifth year in a row.

The Sharks’ season, meanwhile, ends with them exiting the final in straight sets, a hugely disappointing result for a team that had finished the regular season in second place. 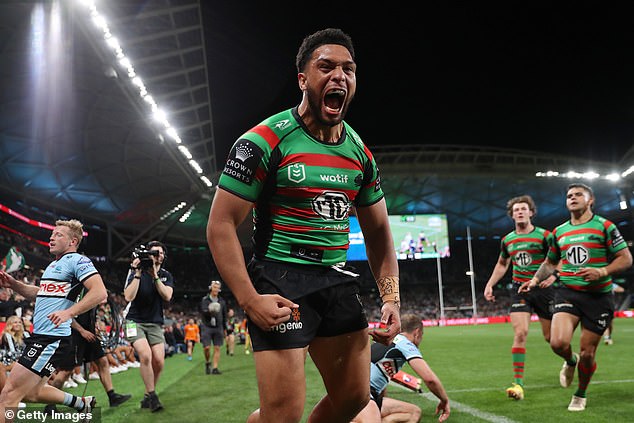