In Steve Smith’s beautiful Sydney mansion, he renovated it with his wife Dani, which has a home cinema, heated pool and fireplace, after quietly buying it for $6.6 MILLION – now it’s on the market

Steve Smith’s multi-million dollar mansion has hit the market and is sure to win over many potential buyers after the cricketer and his wife give it a grand makeover.

The four bedroom Vaucluse house in eastern Sydney has its own theatre, heated swimming pool, stunning harbor views and an open fireplace.

Smith and his wife Dani Willis bought the house two years ago for $6.6 million and reportedly spent at least $560,000 on renovations, including retiling the pool, and the house is now up for auction for an eye-watering sum.

Better than the ice bath: Steve Smith’s Vaucluse trail has a huge heated pool in his backyard (pictured) 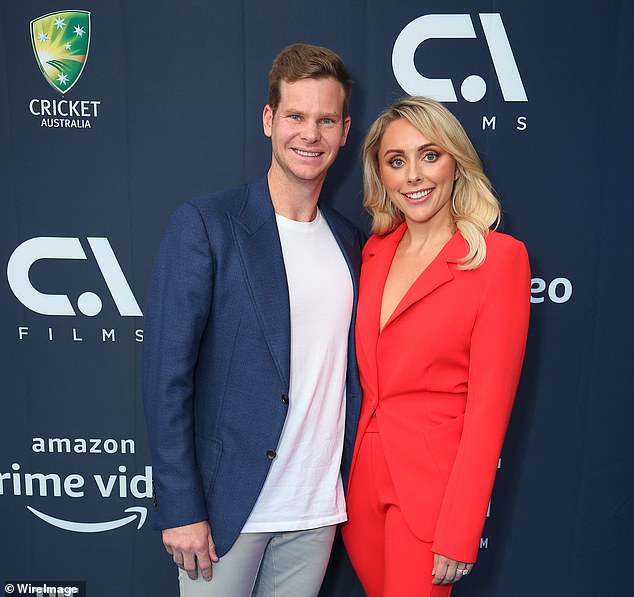 The present-day Kings Road home of the former test captain is nestled among some of the city’s most desirable mansions and homes.

There is no price guide, but comparable homes in the area have sold for over $10 million. 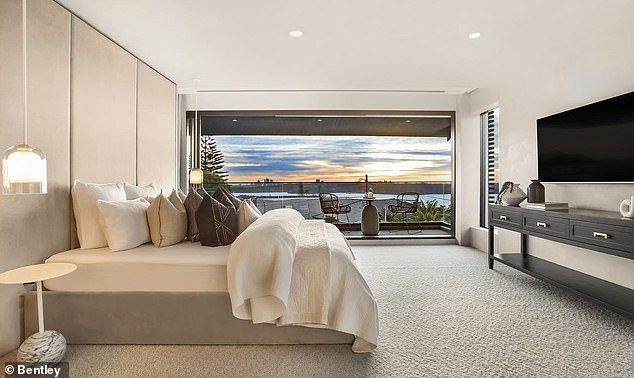 Extensive harbor views are just over the boundary of the property, with the master bedroom and balcony looking out to Sydney’s north coast 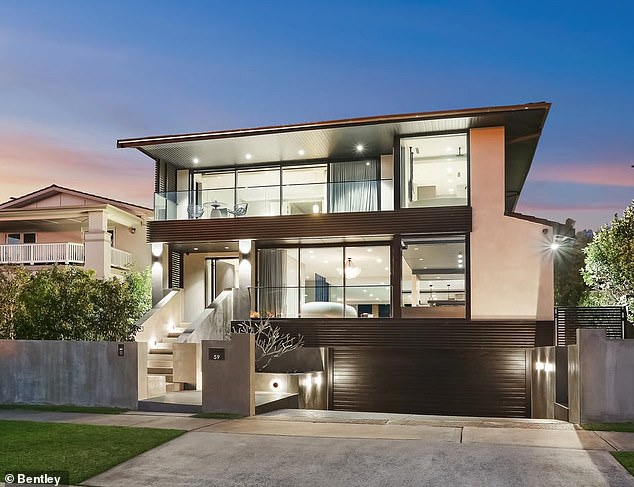 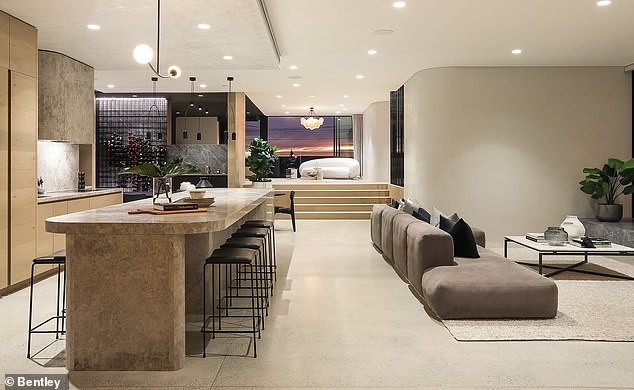 The path has a huge family, dining and cooking area looking through to the front windows and Sydney Harbor

“A showpiece of timeless style and impressive proportions, this magnificent creation by acclaimed architects McKim Design,” reads the list.

The top floor is home to a master bedroom with a walk-in wardrobe and attached bathroom, and three further bedrooms, one of which is en-suite and a shared bathroom.

To the rear is a patch of grass big enough for some backyard cricket and the heated pool.

Smith and his wife have built up a substantial property portfolio in Sydney and also own homes in Balmain, Birchgrove, Marrickville and Sans Souci. 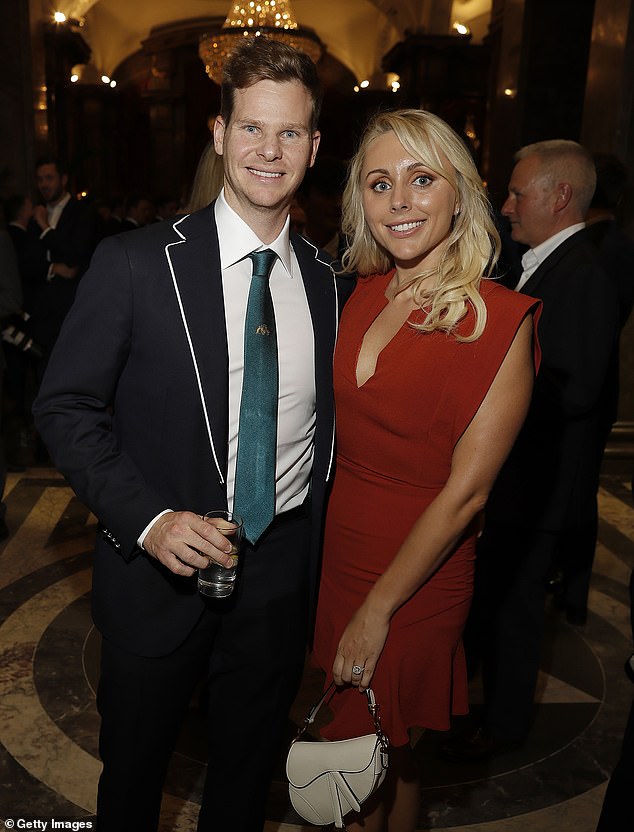 Smith and his wife have built up a sizeable property portfolio in Sydney and also own homes in Balmain, Birchgrove, Marrickville and Sans Souci.