Why a prominent lawyer is fighting to break open Sydney’s bike lanes, despite being an avid cyclist himself

Two lawyers are calling for ‘pop-up’ cycle paths to be removed from busy Sydney streets as they are ‘illegitimate’.

The NSW government and the City of Sydney Council used Covid-19 emergency powers two years ago to install six temporary cycle paths across the city, intended to encourage Sydneysiders to consider ‘active transport’ during the pandemic.

A ministerial regulation stipulates that the bicycle paths ‘may not remain in place for more than two months after the prescribed period’, which was later extended to March 31 of this year.

The disclaimer had led Sydney’s lawyer, Mark Fozzard, to believe the bike lanes had been built illegally in the past four months following the review of the order.

This despite being an avid rider himself.

“The question that arises is whether there is any legal authority for the continued existence of the temporary bicycle path,” he wrote.

“The terms of the ministerial decree were clear and expressed in the language of an order. In my view, that order should be carried out.

“In my opinion, the Minister and Transport for NSW have not complied with or are ignoring the provisions of the Ministerial Regulation of 29 May 2020.”

Mr Fozzard was commissioned by fellow lawyer and Glebe resident John Young, who has opposed the bike path on his street since it was installed, believing it to be unsafe.

“It has no lawful authority to be there,” Mr. Young told the… Sydney Morning Herald.

“The big problem, and I think it’s irresistible, is that it’s a terrible road for a bike lane.

“I wake up one morning to find a dead cyclist in my front yard.” 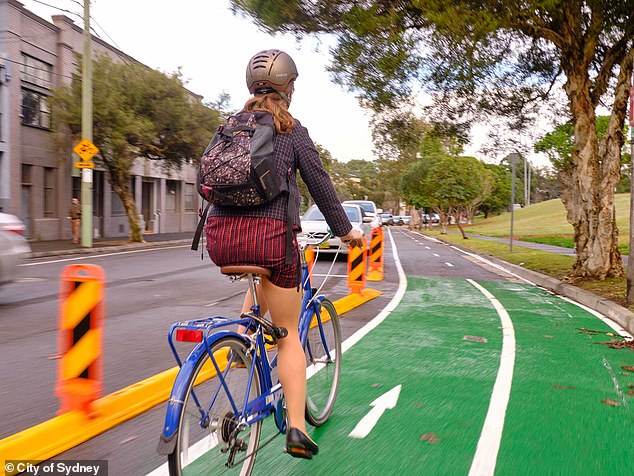 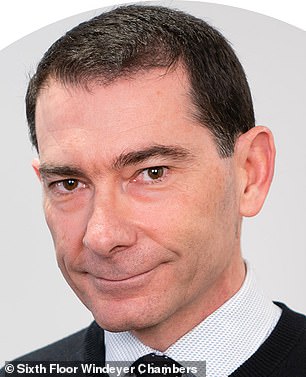 Transport for NSW has since confirmed that the Bridge Road cycle route in Glebe will become permanent and work will begin in the coming weeks.

The other five temporary bicycle paths will also be permanent or relocated.

The Pitt Street cycle route in the CBD is already a fixture and is used for 6,000 bike rides per week.

Its popularity prompted the City of Sydney Council to open a new segregated cycle path on nearby King Street to provide cyclists with a smooth and safe connection to the east of the city.

He said the expired public health decree had been replaced by a Review of Environmental Factors, which would allow “the cycle path to continue before permanent improvements are made.” 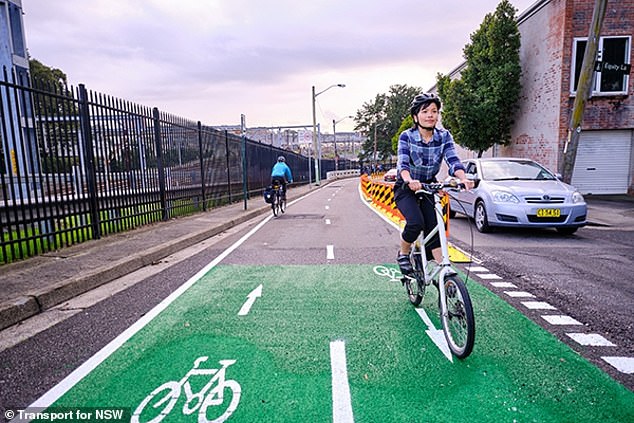