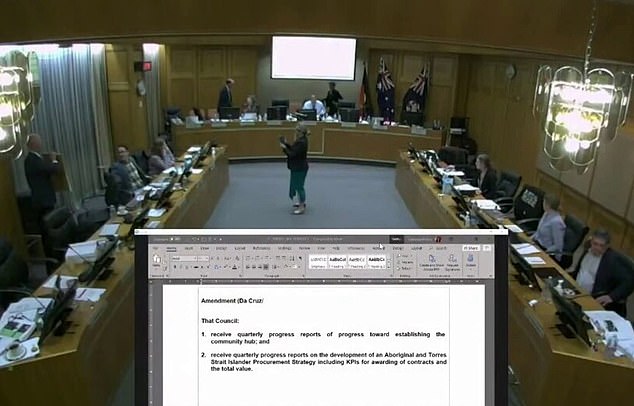 ‘Disrespectful’ moment when a green council removes a portrait of the queen in the middle of a meeting: ‘It is now redundant’

A council has been criticized for removing a portrait of the queen from the wall during a meeting.

Inner West Sydney councilor Tim Stephens removed the portrait and handed it to the general manager, who then discussed it with Mayor Darcy Byrne.

“It’s redundant now – it’s not like giving away an asset,” Mayor Byrne said.

Footage from the meeting shows some laughing in the gallery, but at least one woman can be heard saying it was “disrespectful.”

Independent councilor John Stomolis agreed, later criticizing the removal of the portrait during a meeting as “very insensitive.”

“Such excess from the leader of the Inner West community is appalling,” he told The Daily Telegraph.

He said Prime Minister Anthony Albanese, also from Sydney’s inner west, was in favor of Australia’s discarding of the monarchy but that he has shown much more tact since the Queen’s death.

“We have a prime minister who is having a Republican debate but at the same time very respectful, going to the funeral and proclaiming a holiday,” he said.

But Cr Stephens and Mayor Byrne both said they intended no disrespect. 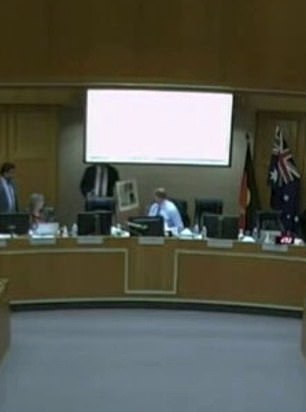 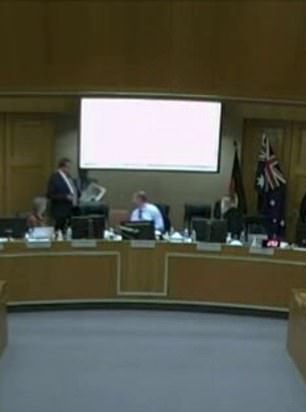 Cr Stephens gave the portrait to the borough’s general manager, who discussed it with Mayor Darcy Byrne, who joked that he should take it home (pictured) 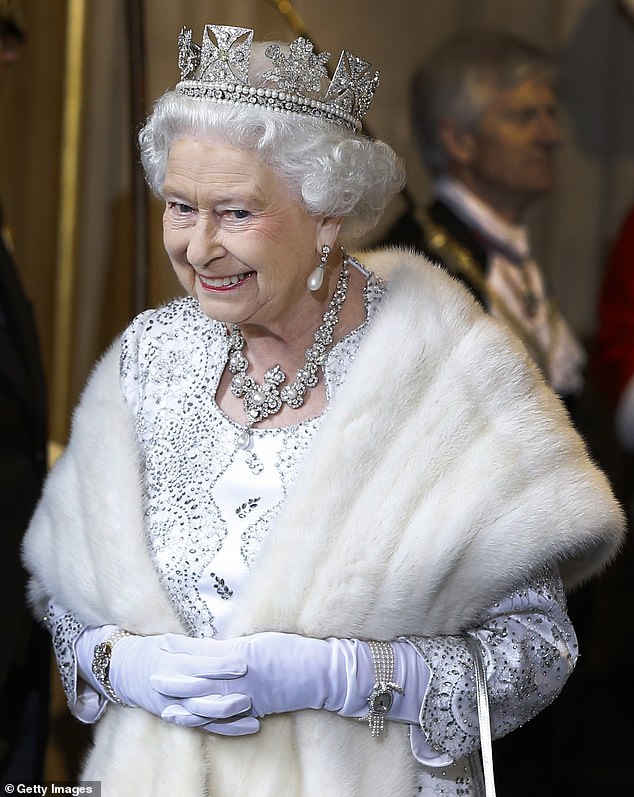 Mayor Byrne said his “acquisition” comment was in response to the town chief’s joke that his wife would like the portrait to be hung in their own home.

Cr Stephens said he only removed the portrait because he assumed it was protocol after Charles III was proclaimed king.

“I thought it was appropriate and respectful at a time of official mourning that the portrait of the Queen is no longer displayed in the council chambers,” he said.

The portrait is reportedly back on the wall after the meeting and the Inner West Council is seeking official advice on the proper protocol for updating the portrait to King Charles.

The Queen: Prince George, nine, and his seven-year-old sister appear at funeral